Best of 2020: The Restoration Of A Mitsubishi Four-Cylinder

Dec 28, 2020Bryan McTaggartENGINES, VideosComments Off on Best of 2020: The Restoration Of A Mitsubishi Four-Cylinder 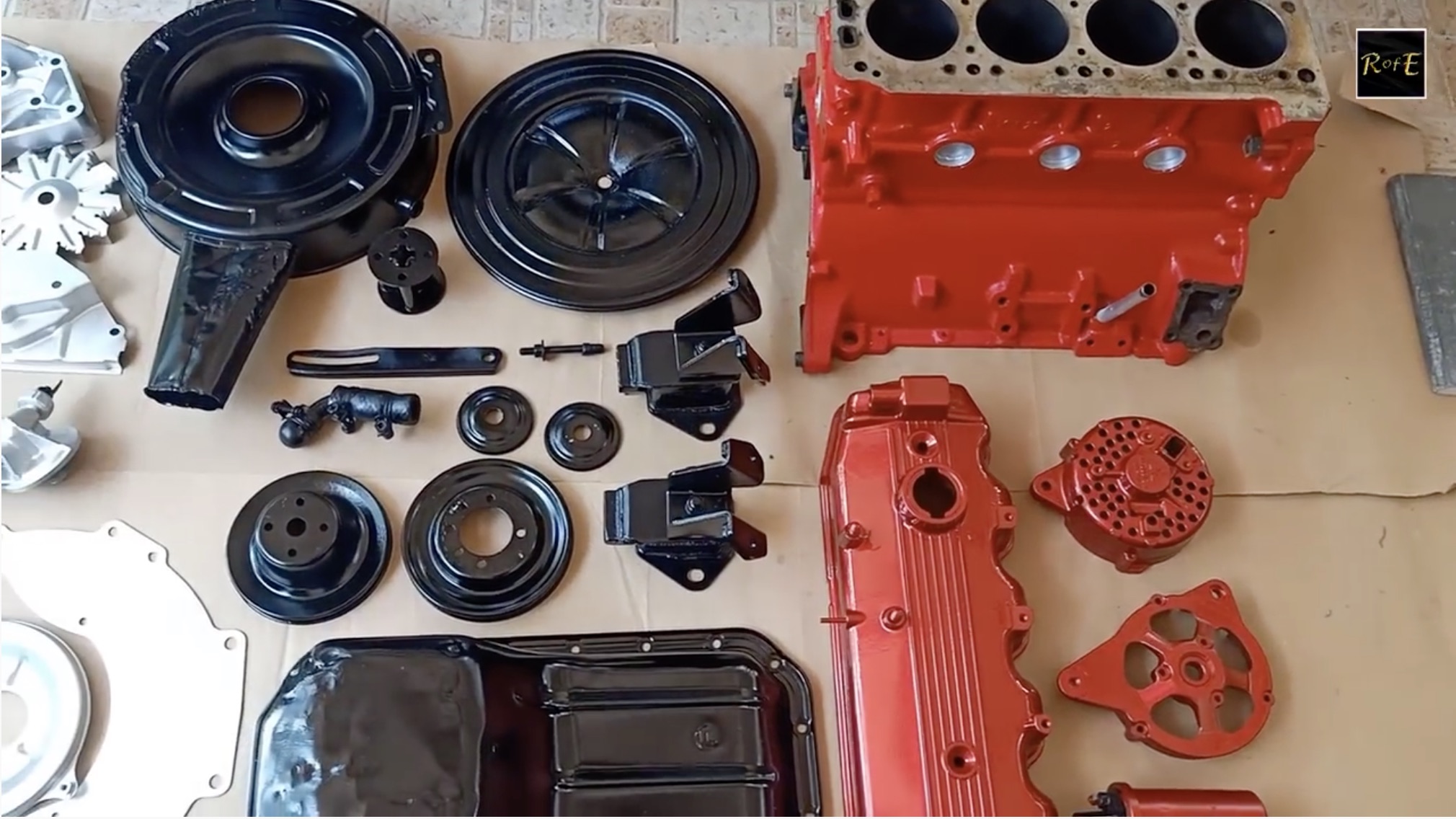 Did you build model kits growing up as a kid? Did you ever get that see-through “Visible V8” kit? I begged, I pleaded, and I never saw it. Instead, I held flashlights and fetched wrenches, then I graduated to pulling heads and doing small replacement work. It took until my mid-thirties to actually rebuild my first engine from floor to ceiling and honestly, I was very happy with the way everything turned out. I’m ready to get to work on putting the 302 back together after it’s teardown and clean-out (just waiting on some parts to show up) and as such, looking to another first-fire.

The task of actually building an engine from full teardown to a like-new engine seems to scare a lot of people off. It’s too in-depth, there are too many parts, they don’t believe that they have the skill. Look, if yours truly can do it, you can…just because I’m writing for BangShift doesn’t mean I have an SAE certificate or that I’ve been building engines since I was twelve. I know cars and I can write, that’s about it. The difference is that I’m willing to pick up a wrench, take one deep breath, and dive headfirst into a project with the goal of succeeding. That first step is key. Nothing happens until you decide to make a move.

This time-lapse teardown and rebuild of a 1978 Mitsubishi four-cylinder is something to study. Are there techincal things you might want to farm out to an expert? Of course…not everybody is a master machinist whoi should be messing with cylinder bores. Not everybody is ready to rebuild an alternator instead of going to the parts house. But overall, it’s a case of remove, inspect, replace, reinstall. You can turn a wrench, right? Then what’s stopping you?