In Too Deep: A First-Timer’s View Of The Pomona Swap Meet! 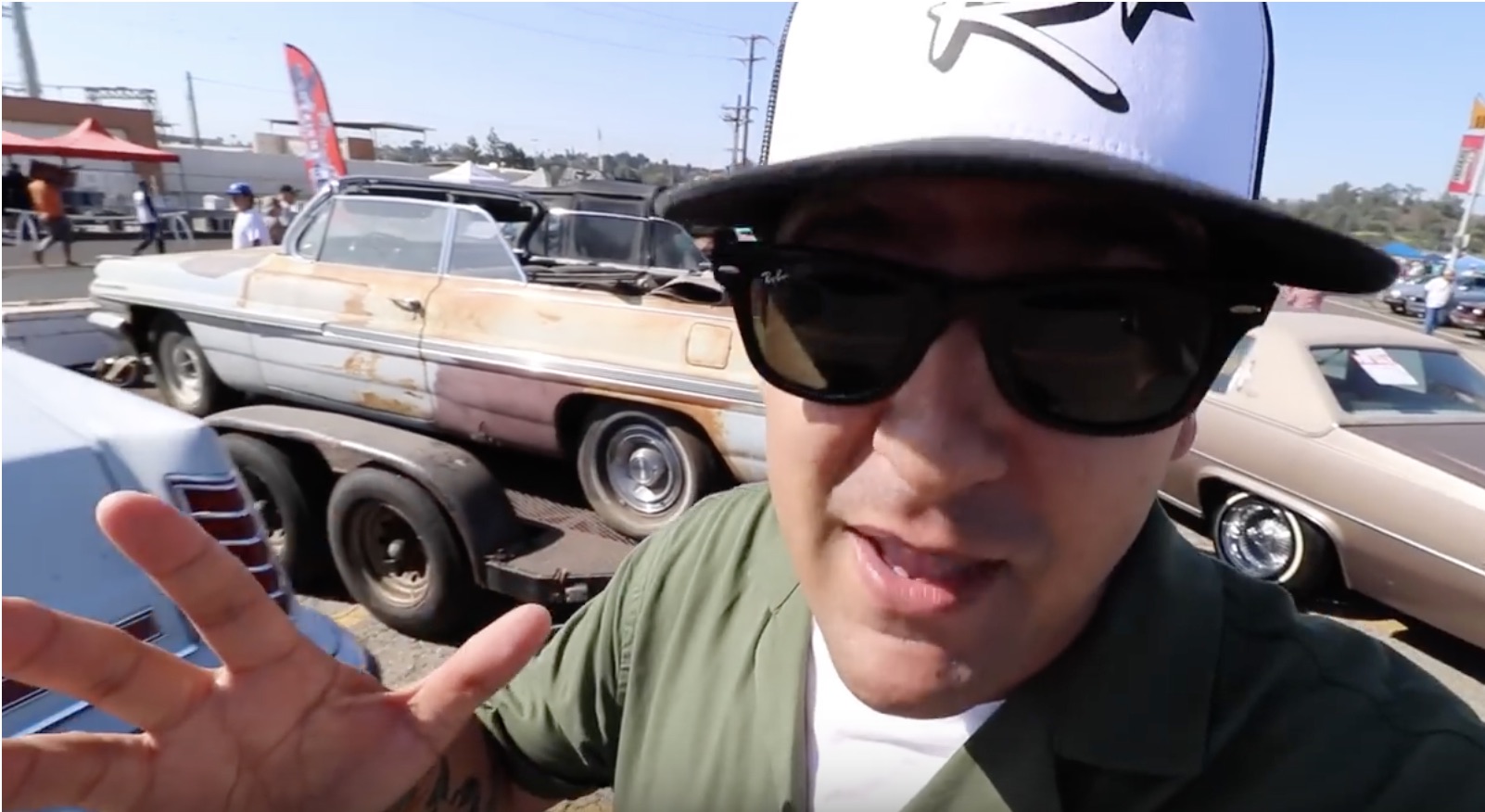 The Pomona Auto Swap Meet is always a gearhead heaven destination. The L.A. County Fairgrounds fill up to the brim with cars for sale, swap meet vendors, and just about everything you could humanely want while you’re walking around eye-shopping for…well, take your pick. Are you just wanting to walk around and look at stuff or are you wanting to leave the fairgrounds with a new ride? It’s the place to be. The pickings are broad and varied and it’s not just a once-a-year deal, either. Chad’s gone several times over the years and has shown us what was up for grabs each time.

Now, from a gearhead’s perspective, the show is exactly what you’d expect it to be. But what about someone who knows jack-all about cars in general? It has to be like drinking from the firehose…all of the cars that aren’t normally seen, all of the parts that don’t come from O’Reilly’s or Pep Boys, and all of the other, extraneous items up for grabs can be overwhelming if you don’t have a grasp on what’s going on. You know the kind of person who gets nervous around used-car lots because they don’t know what to ask? That person. Put them in the Pomona Swap Meet and see what happens.

Or just hit play on the video below and get some insight from someone who dove directly into the deep end for himself.

Thanks to Charles Wickam for the tip!

Double-Down: Formula Offroad From Akranes, Double Backflip Included! Morning Symphony: Rally Finland 2019 - Where The Air Is Big And The Roads Are Waiting

One thought on “In Too Deep: A First-Timer’s View Of The Pomona Swap Meet!”