Just For The Laughs: Break Out The Rubber Chickens! 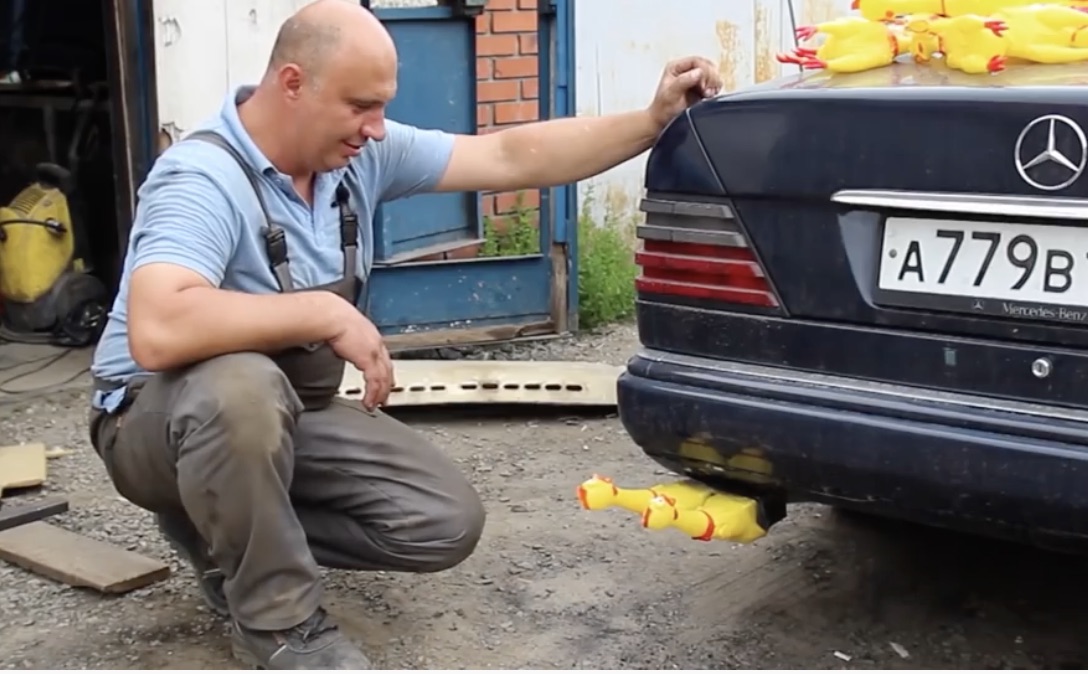 So, here’s a bit of my past that I had to wait a few years to admit to. I’ve mentioned before about my years of Army service working on OH-58D Kiowa Warrior helicopters. Lots of good times were had working on those little birds, especially when I was working around the weapons systems. A good portion of my time was spent with a handy little device known as the XM296…in laymen’s terms, it’s the good old-fashioned M2 Browning .50 caliber machine gun, mounted in a cage, and operated and triggered electrically. If you understand a .50 cal machine gun, you know that everything about it is brutal. They weigh a mint, use a round that you could beat someone to death with if you are properly motivated enough, require you to treat it like you hate it in order to properly operate it (looking right at you, charging handle) and if you’re on the other end of the barrel…well, your new feathery wings will be waiting for you next to St. Peter, because the chances of survival are exceptionally slim. It’s a proper weapon to behold, and even though it’s one of the oldest in the inventory, first fielded in 1933 and first seeing action in World War II, but do not underestimate what it’s capable of.

Now, you should treat the XM296, like every other version of the .50 cal, with respect. You should not wire-tie a squeaky rubber chicken to the mounting system so that it looks like the chicken is going into full attack mode the moment the pilot hits the trigger and fires off a burst of rounds. I’ve seen the video, and it was freaking hilarious. We made sure Squeaker the Rubber Chicken disappeared before anyone wearing shiny rank ever saw it. Sometimes, you just have to have fun at work! And that’s exactly what the crazy Russians behind Garage 54 did. They had a ton of rubber chickens…as you normally do, I guess…and decided to just have a laugh. That’s all. No big tech, no great learning experience. Just the sound of the wild rubber chicken moaning out courtesy of a Mercedes. Squeak on, brave chickens, squeak on.

3 thoughts on “Just For The Laughs: Break Out The Rubber Chickens!”