Misery 2: Mighty Car Mods’ Toyota MR2 Is Proving To Be A Rusty Nightmare 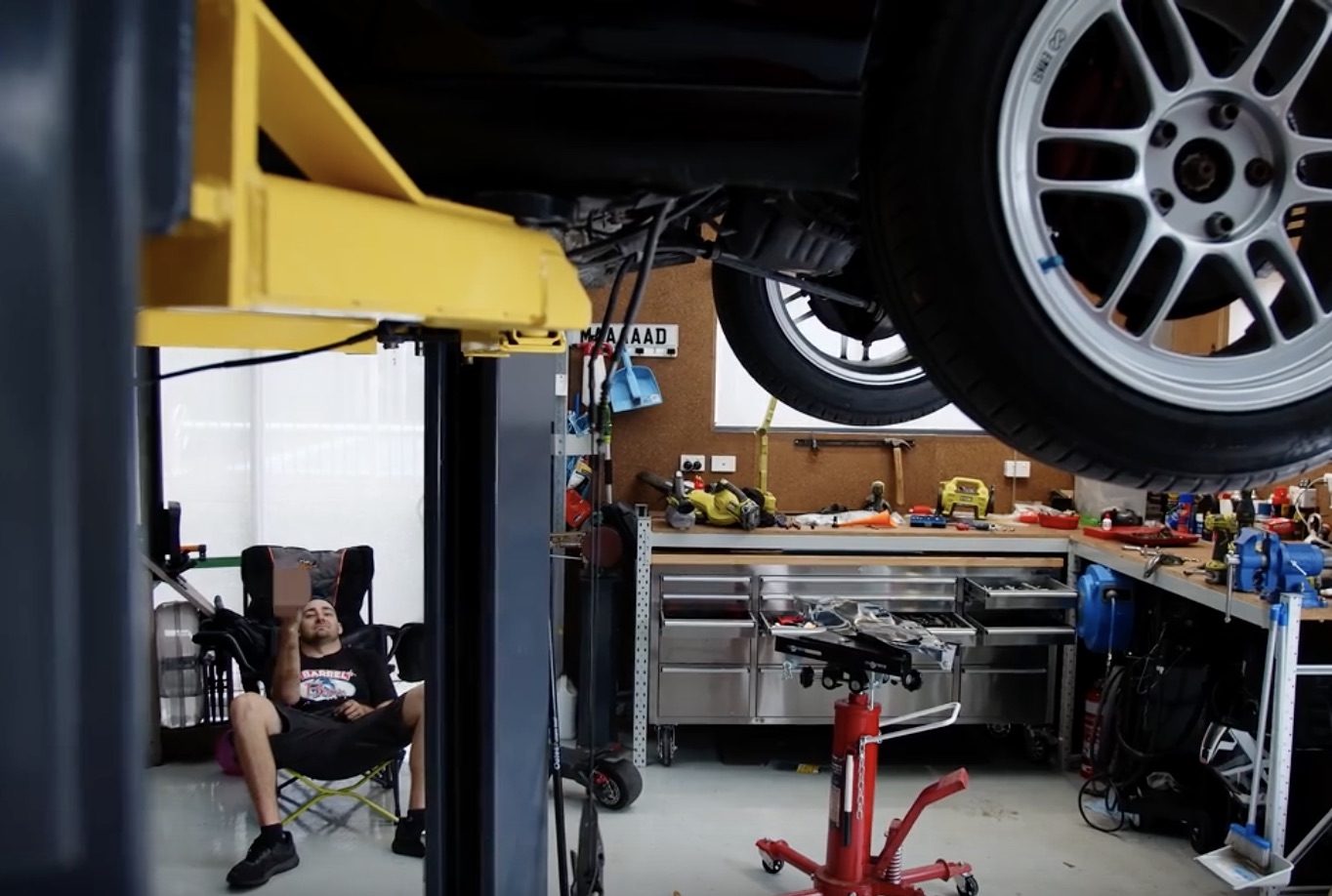 As much as anybody could bitch about any car they are actively turning wrenches on, some cars are more of a nightmare than others, aren’t they? Third-gen F-bodies and their spark plugs, anything with the words “Optispark” or “Lean Burn” attached, V8-swapped smaller cars and trucks that require a ten year old’s arm diameter to reach certain parts…yeah, there’s some winners out there in the modern world, plenty that will leave you wanting to brain the engineer in the head with an anvil, cartoon-style, out of genuine frustration and anger. I’m one of those guys who gets quick to anger when things get difficult during the wrenching, a failure for sure, but some projects will test the patience of a saint. Some unseen circumstances will tach out the blood pressure, too.

The Mighty Car Mods are in the middle of one of their challenges, this time a $10,000 budget that involves any car that has an engine not located in the front. Moog is working on a Volkswagen-based buggy that looks like what I would’ve drawn as the moon buggy when I was six years old. Marty, on the other hand, decided to take on a second-generation turbocharged Toyota MR2. Strong choice…the poor man’s Ferrari F355 is a neat little package that from a driver’s perspective, is very enticing. It was lauded as a handler, had decent power, and looked killer. Now…that’s from the driver’s perspective. What about the mechanic’s perspective? Well, the normally upbeat Marty has been buried in the back end of this MR2 taking things apart to get the car properly ready for whatever challenges are coming up.

Or maybe he’s a masochist, because in the whole time we’ve seen Mighty Car Mods videos, we’ve never seen Marty get as frustrated as he does with this little pocket rocket. Swearing? Flipping the car off? Well, when you snap a stud in the head, have to break out the helicoils, take a bath in raunchy fuel and drop a ton of important stuff onto the ground, all while playing in rust, you might find yourself a little pissed off too.

2 thoughts on “Misery 2: Mighty Car Mods’ Toyota MR2 Is Proving To Be A Rusty Nightmare”