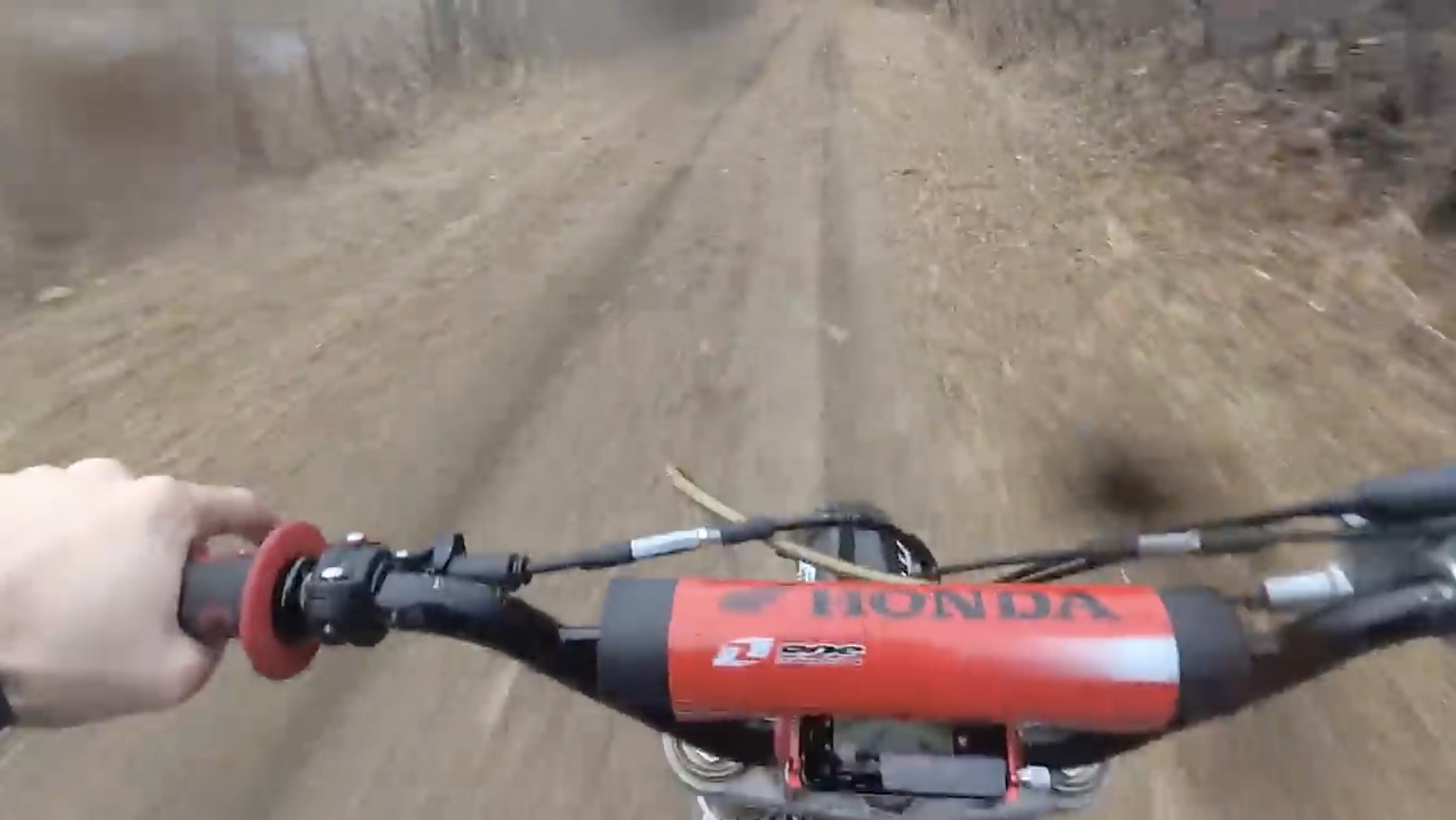 For most of my riding days, the bike of choice was a 1982 Yamaha YZ-80. Seems like a small bike for a kid in his early teens, right? I didn’t think so. The YZ had more than enough power to get stupid with, and I found that it’s light weight and smaller size proved to be a blessing in the woods of western Washington. You could zip between trees, air it out beautifully, and if all else failed, you could throw a leg down with the ease of a BMX bike to keep from completely biting into a dirt berm if you absolutely had to. As I got older and started growing into my adult height, I was still fine with the YZ’s size, but the power started to strain. I tried out bigger bikes, but I always felt like I was going from a useable size to the equivalent of straddling a horse when I did. Then there was the accident and after that…yeah, my riding days were done.

Well, not “done”, so much as “I don’t do much anymore”. Outside of some street-bike riding here and there, I haven’t been on a motorcycle for any length of time since getting my qualification years ago on my younger brother’s Yamaha cruiser. I’ve ridden quads every now and again and I miss just flying around. But every time I think about another bike, something else crops up and that gets delayed again. But this thing…this screaming little beast…I like this a LOT. This isn’t an off-the-shelf build. It’s the combination of the forks, swingarm and powerplant from a Honda CRF450 dirt bike implanted into the frame of an Apollo RFZ X15. Moving from the Apollo’s 125cc engine to the Honda’s 449cc unit gains a big thump in power, plus a fifth gear in the transmission over the Apollo’s four-speed unit.

And apparently, that’s enough to give a GoPro tunnel vision when ripping through the woods. Take a look!

One thought on “Morning Symphony: A Cheap Pit Bike Crossed With A Honda CRF450 Just Rips!”