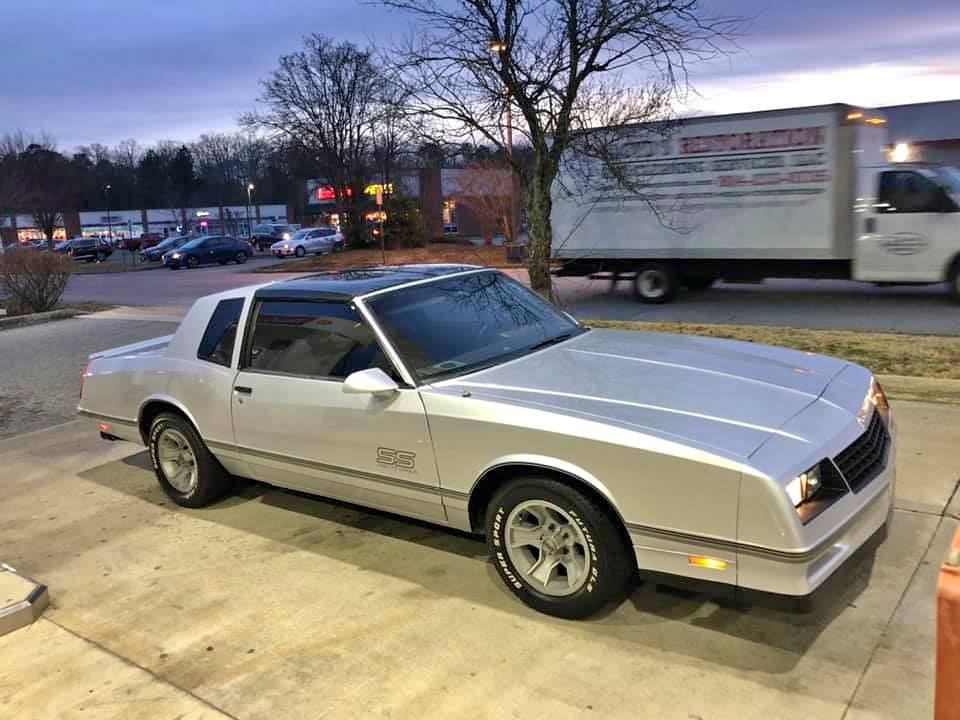 Currently, it seems that everybody I know and their mother has made a pilgrimage to South Georgia Motorsports Park to be present for Lights Out 11. Chad and Lyle and Team Bigun are all present to get the “Moonshine Missile” Ford Granada wagon ready for the race that was delayed after the cars of the Horsepower Wars $10K Drag Shootout found themselves on fire on the side of an interstate in New Mexico last fall. James Rowlett, the man behind cars like the violent Caprice and the Boost of Burden Mustang is on his way with a new car specifically built for the DXP class. And I’m…sitting at home, watching the floodwaters rise, keeping things going while everybody else is standing somewhere near the starting line. So, since that’s going on, I figured why not do a quick search of the local classified ads? What could hurt? 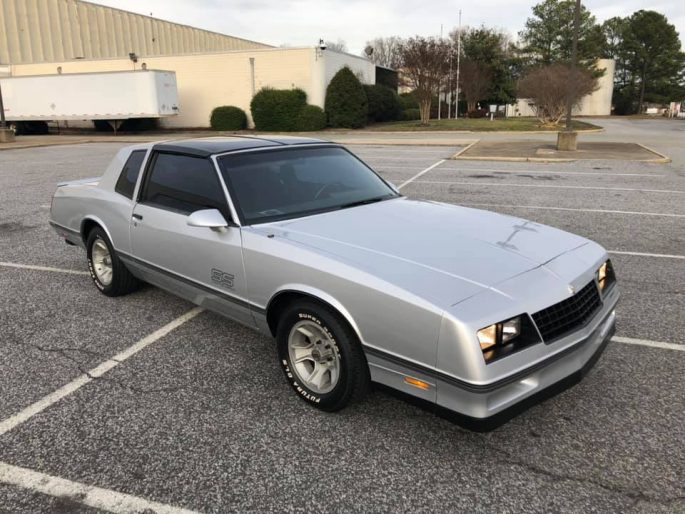 Out of all my regrets involving anything automotive, the biggest one I have involves the 1987 Chevrolet Monte Carlo SS I had in high school. I bought it from a gentleman who needed the cash and was a bit hesitant to sell it to a 17-year-old. I drove that G-body over every mile of Colorado I could, most of the time with the T-tops stowed in the trunk. I had the VIN memorized (still do!) and I washed it so much my grandfather started to get concerned. It was glorious, much more than I honestly deserved to have. But I let that car get away from me. And every single day since, I’ve kicked myself in the ass for it. 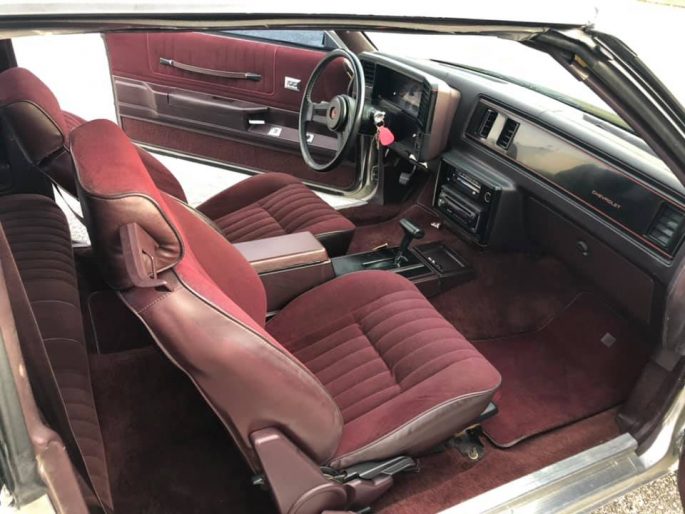 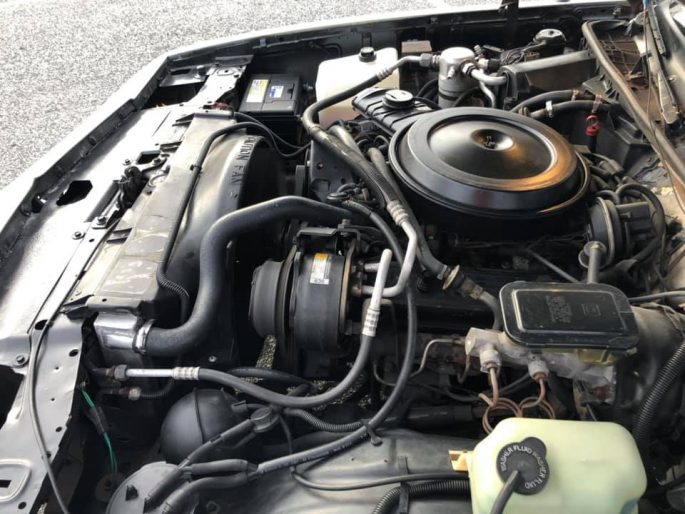 You’re looking at a dead-nuts ringer for that very same car. Other than the 1988 VIN code, it’s identical: silver body, black stripes, N90 wheels, burgundy interior with floor shift, power everything. The only difference is that mine still had the stock deck in the car instead of an aftermarket unit. This is a car that, if I ever strike a lucky break in a casino, will be item #1 to deal with. Not just for nostalgia purposes…but because that Monte was a damn good car regardless.

If you’ll excuse me, I’m going to bury my head in a Mustang restoration catalog now to get my mind off of this car. 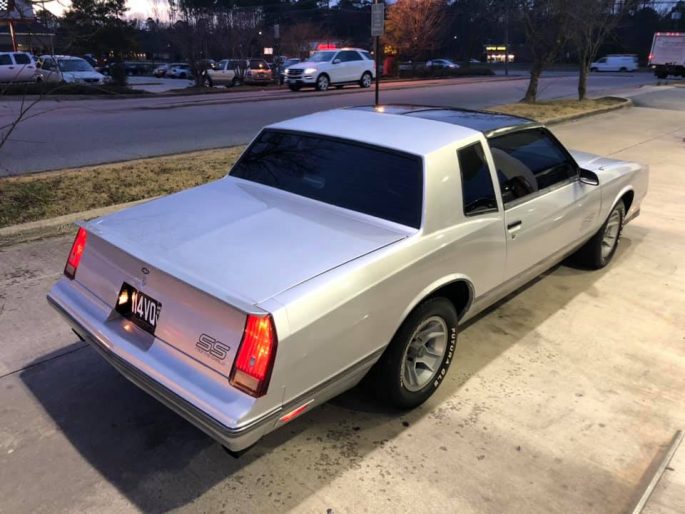 Watch A Greenwood Corvette Lose An Engine In Flaming Fashion On The Banks Of Daytona! Morning Symphony: A Cheap Pit Bike Crossed With A Honda CRF450 Just Rips!