Morning Symphony: V8 Diesels…From Screaming Detroits To The Big Mack, Which One Sounds Best To You? 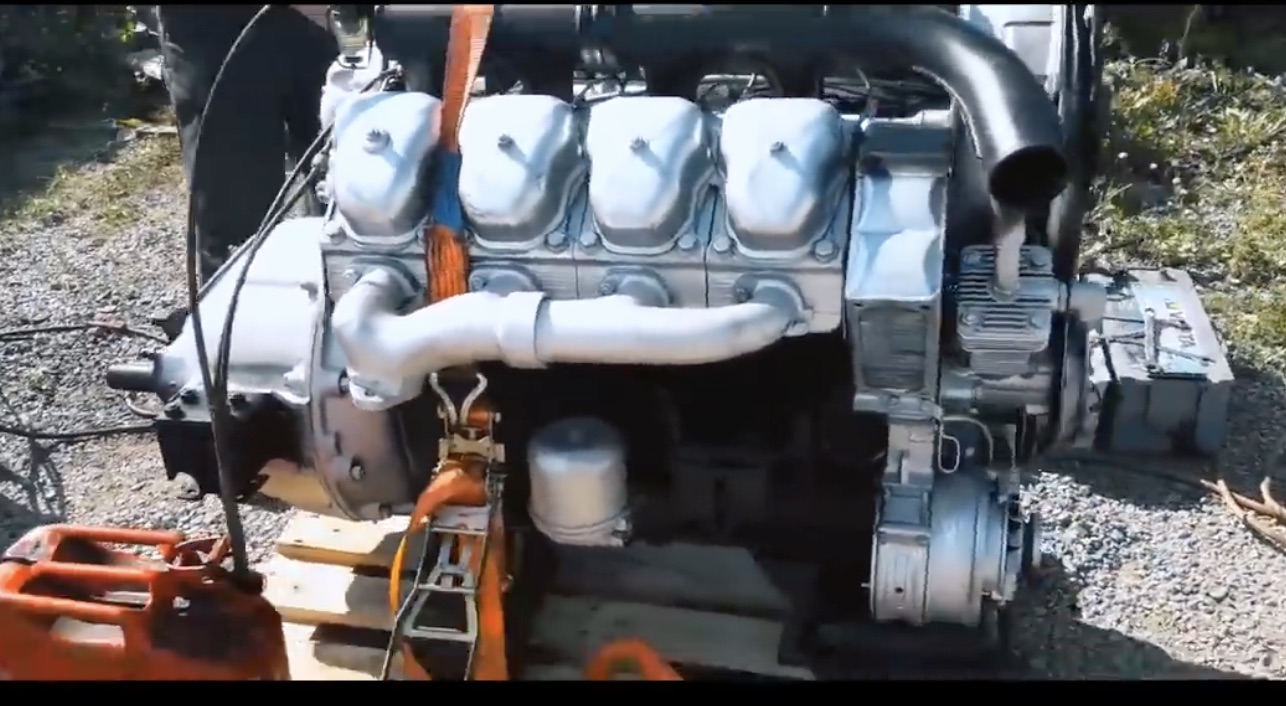 For nearly a decade, two engines that you will hear in this compilation pretty much ruled my world: the GM/Detroit 6.2-6.5L series that every single HMMWV used, and the two-stroke Detroit Diesels that you could find in HEMTT movers that hauled ammunition and fuel wherever we needed to go. You couldn’t have a bigger difference in power output or sound between the two, and just for good measure let’s throw in every modified Ford truck in the motor pool parking lots that had that moaning noise under load. It might not be your idea of “symphony” but diesels aren’t about sexy racing time and stoplight intimidation tactics. They are here to work, all day long.

From the guy with the very snotty IDI-powered Ford to the Russians with their beasts that can conquer tundra and swampy, mud pit track roads, the sound of V8 combined with the weight and bass of a diesel soundtrack come out just right. Some Cummins fans might disagree, but when buses, trucks, pickups and more are using them, the V8 diesel certainly has it’s fair share of uses.

Thanks to Kevin for the tip!

Unhinged: World's Fastest Christmas Tree...Because The Season Doesn't Come Fast Enough? Breathe, Dammit: Fixing The GM 1.4L Turbo's PCV Woes - Got A Cruze Or A Sonic? This Is For You!

7 thoughts on “Morning Symphony: V8 Diesels…From Screaming Detroits To The Big Mack, Which One Sounds Best To You?”