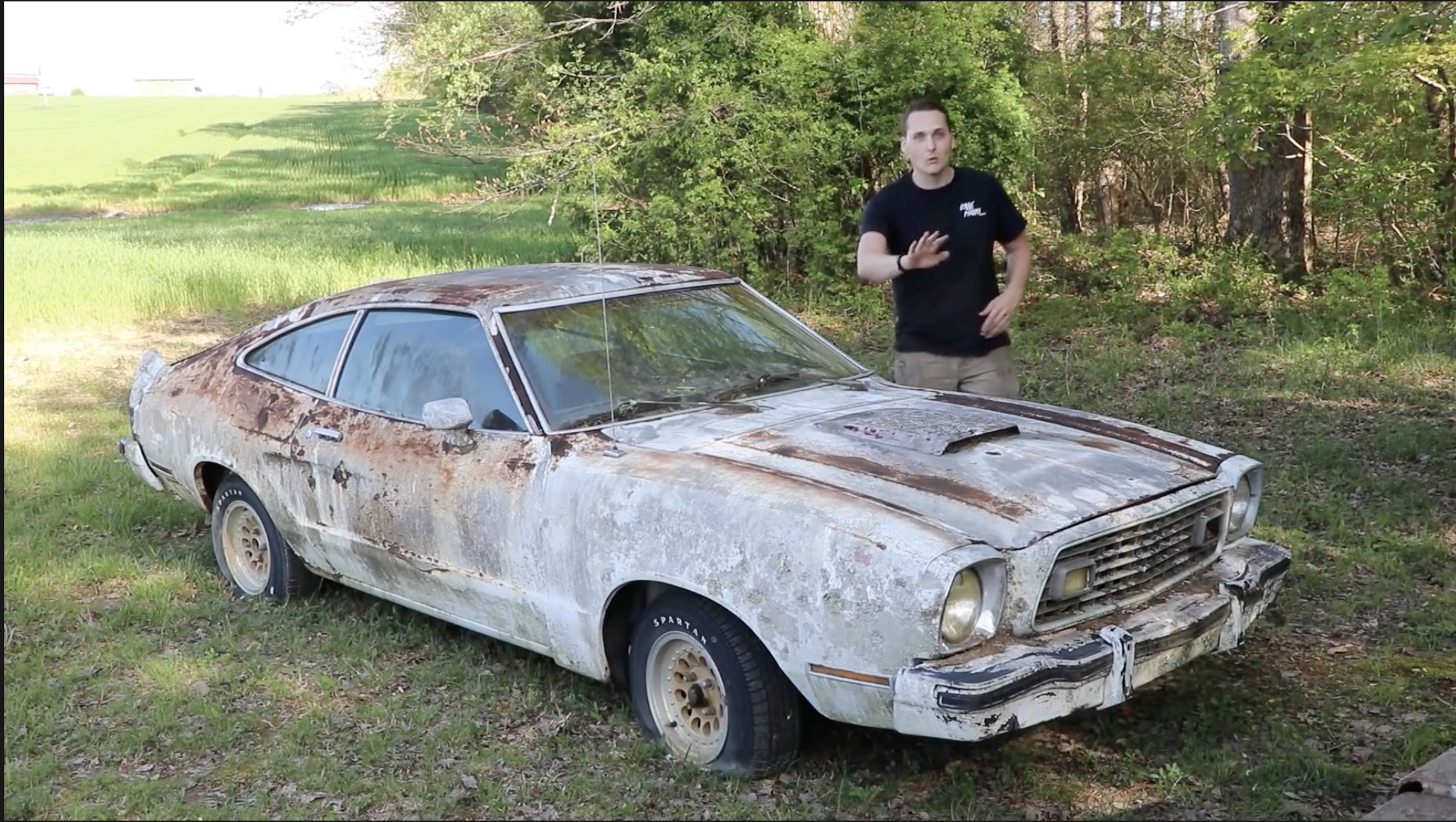 It’s a funny thing, that whole circularity deal. Earlier tonight, I woke up the Great Pumpkin Mustang’s wheezing 4.2L V8 and drove it into town for it’s quarterly fuel-up and wash-off, as is the pattern as I gather parts for the next stage of that car’s progress. While I cruised into Bowling Green, I was preparing myself for the latest panic: a gasoline shortage. With the Colonial Pipeline hobbled by some bored keyboard gremlins, the feeling is probably the closest thing I’ve experienced in my lifetime to either of the OPEC crises of the 1970s…and that’s saying something, considering I willfully paid $4.39 per gallon to fill up my Dodge Mirada back in the early summer of 2012. Fuel prices aren’t radically out of hand. Gasoline was still plentiful, regardless of the idiot who was filling up a boat gas tank in the back of his 4Runner. I topped off with 100% gasoline and headed along my merry way, but that got me thinking about the past…and one of my more unaccepted automotive kinks.

I am an unabashed Mustang II fan. What I mean by that: I dig any M2 that is powered by either the European-sourced 2.8L V6 or the 302ci V8…or anything rowdier than those offerings. My first burnout was in a Mustang II. I considered one for a first car. Many family members had one growing up, including my aunt and my father. My aunt’s car was the one I did the burnout in. My dad’s car backfired so sharply one day that I openly dropped the F-bomb loudly…at the age of six. No, Irish Spring does not taste good.

The thing about the Deuce is that Ford timed the car right. The final iteration of the first generation, the 1971-73 years, was a big old thing, wasn’t it? That’s how bad Ford’s diet plan for all of their cars was…they got bigger every year, it seemed, and buyers were sick of it. The Mustang II was, size wise, close to the 1965 car. That didn’t stop Lee Iacocca from doing his best to tart up the interior…one common complaint of the Mustang II was that Iacocca was trying not to scale down the Mustang, but instead scale down the Lincoln Continental Mark cars to a fuel-sipping size. Yes, the four-cylinder Ghias with the diaper roofs suck out loud. Yes, 13-inch wheels belong on ATVs  and yard trailers. But this is the gap between the original and the Fox Mustang, and if nothing else, you have to appreciate it for that alone.

You can also dump in a ton of power into a 302, put some real wheels and tires on there, and have a very angry thing, too. Aunt Jenny knew all about that after her nephew peeled off quite a bit of the back tire.

Dylan McCool’s latest fascination is this sun-scorched Cobra. Without the stripes, it is very difficult to tell exactly what’s going on here…but a 2-barrel 302 is underhood, it’s got three pedals, and outside of the spare tire well that’s made of cheese cracker, it seems complete enough. Will he restore this thing fully? We don’t know yet, though I’m hoping a bit. But the first step is to see if this thing will wake up.

B. FORCE, DEJORIA, ANDERSON AND GLADSTONE TAKE NO. 1 SPOTS AT NHRA FOUR-WIDE NATIONALS AT ZMAX DURING Q1 Hillbilly Nationals Demolition Drag Racing Video You Have To See To Believe