On This Date: The Final Time Man Walked On The Moon In Apollo 17 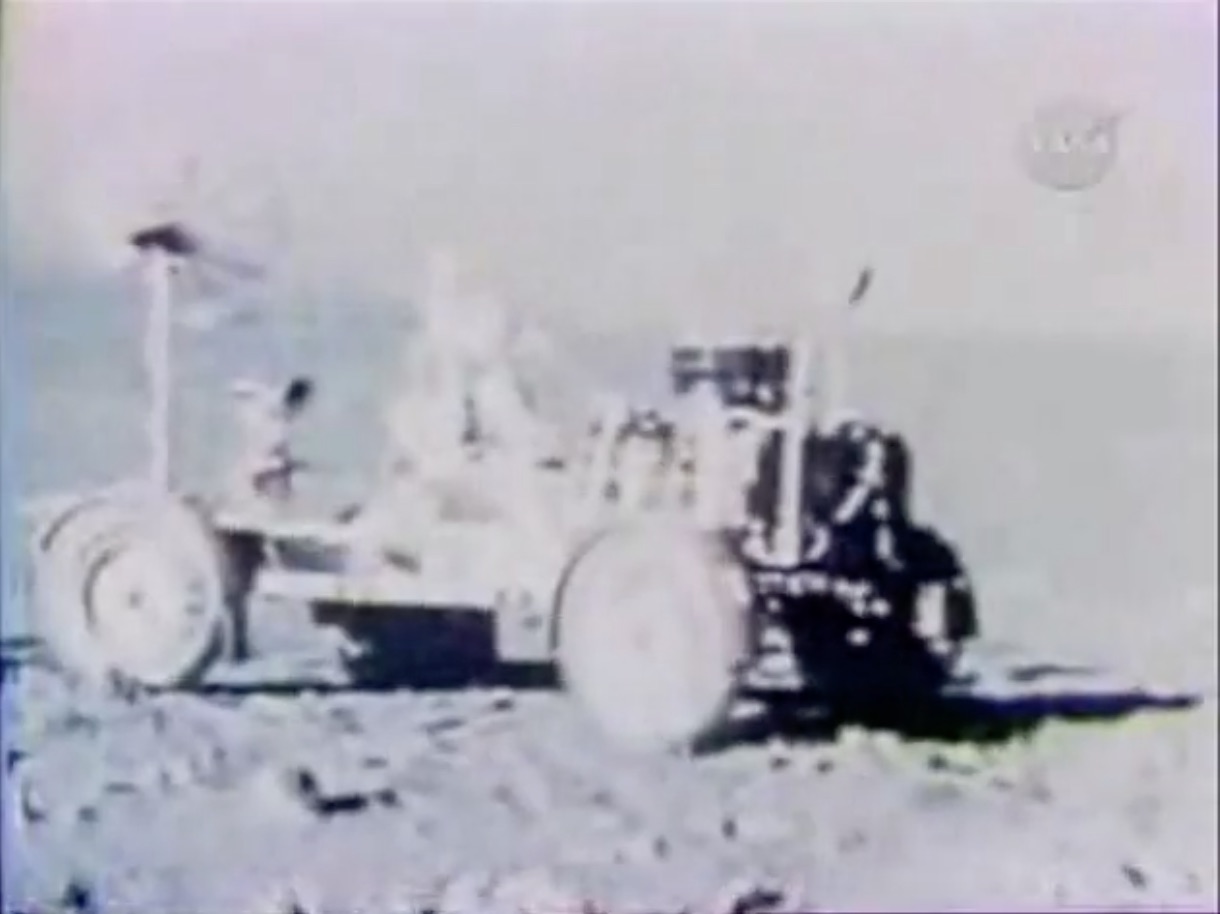 Eerie to think about, isn’t it? You eliminate all of the breathable air, locking you into an air suit you hope to God doesn’t fail. You slide open the door that is protecting you from the brutal elements, climb down the ladder, and settle into a gravelly, dusty wasteland that just a few days prior was a shining silver disk in the night sky. Regardless of how much work was involved or how long and difficult the training was, it’s all worth it once you leave the safety of the lunar module and step out onto the surface of the celestial body that has capitalized the imagination of mankind the most. Just think about what every last astronaut lucky enough to have stepped foot onto the surface. There is no way to put into accurate words what that would be like if you weren’t there. Even if you were floating above in the command service module, there’s an element that is missing from actually standing on a foreign body in the vast empty of space.

The entire reason for sharing this video is to remind you that at one point in time, we actually went for the far end of what was possible. We actually gave it everything we had, and we were willing to accept the risk. The last time man set foot on the moon was the final EVA of Apollo 17, which took place on this day in 1972. That’s how long it’s been since we’ve been past low-Earth orbit. That’s the last time we’ve walked on the moon. Maybe in my lifetime we’ll go back. I hope so.

5 thoughts on “On This Date: The Final Time Man Walked On The Moon In Apollo 17”