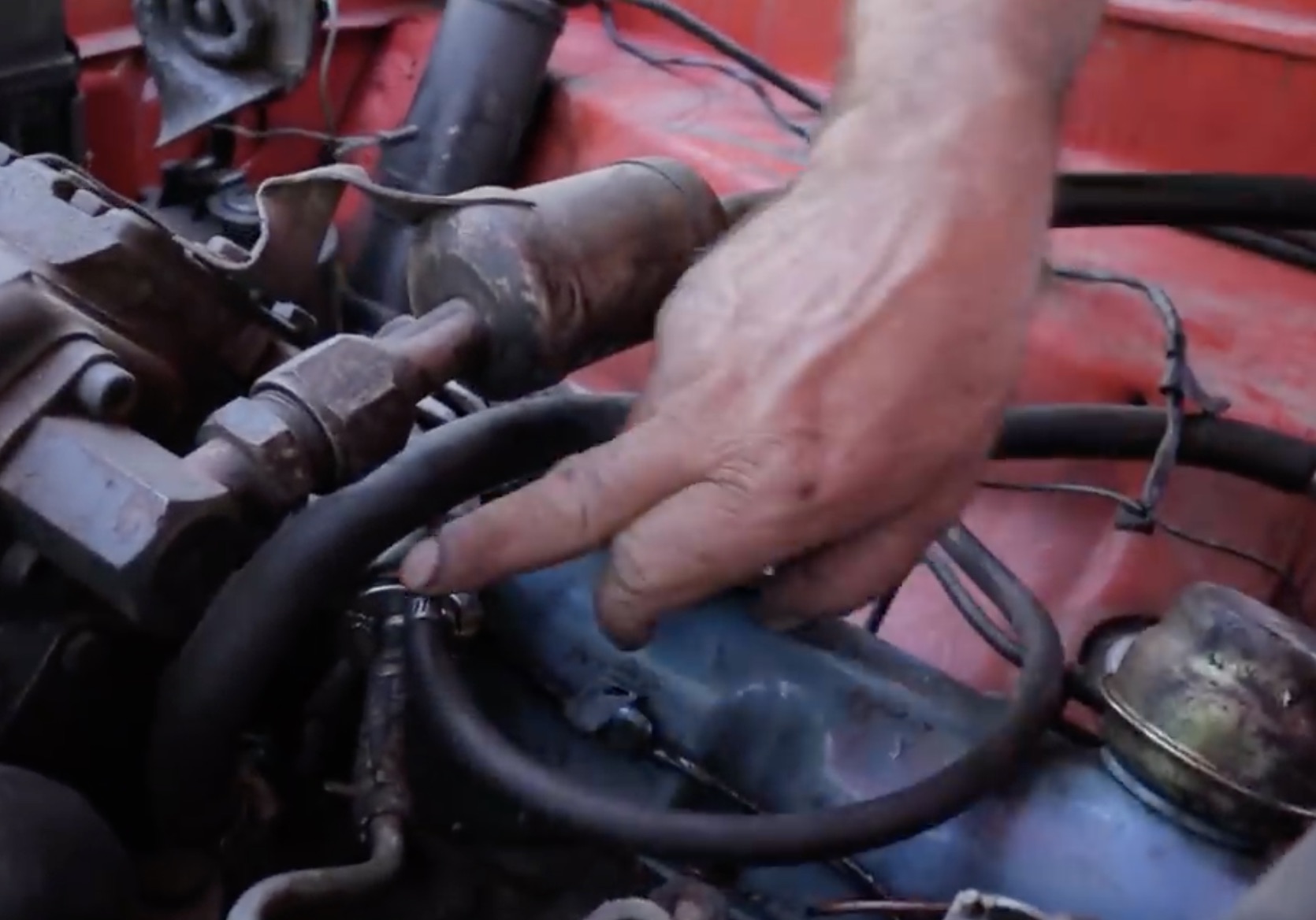 We have had a pretty broad selection of cars that have come and gone at BangShift Mid-West ever since we moved into the place a few years ago. We have our late-model machines that are fuel-injected, sorted, and haven’t pitched a single fit. We have had one older EFI car with the Dirty Cougar, which ran surprisingly well for a car that slept for a decade but could use some upgrades and lookovers. And we’ve got our carbureted cars, the Mustang and the Imperial, and the fondly-remembered Cadillac limo, that had problems in the heat. All of them did. When the Imperial was in daily-driver rotation in Arizona, one hot summer day would be the difference between the car starting and the car cranking all day long in the afternoons. The Mustang will straight-up refuse to start if it gets hot enough and the Cadillac would start to cough, choke and bitch when it’s temperature climbed past satisfactory.

I’m sure that there are plenty of calls for each car to be fuel injected. The Mustang might see a form of EFI at some point down the road, maybe. The Imperial? Never. So long as that car is still in one whole piece, it will be as technologically advanced as a hammer for what I care. And that means that I’ll still be using a fuel system that was essentially designed in the 1950s by Chrysler technicians, from the camshaft-driven fuel pump to the Edelbrock that drip-feeds the good stuff to the 360. That also means that something needs to change for the Imperial to tolerate high-heat, high-humidity days in Western Kentucky. Any of you have problems like I’ve seen? Let Uncle Tony offer up some advice on how to bypass fun issues like vapor lock and fuel percolation!

The Slick Shift: Watch This Guy Pull 15 Gears In A Twin-Stick Mack Like A Boss! This Highlight Video From The 1970 Golden Gate 150 Is Awesome - Super Neat In-Car Video!

3 thoughts on “Quick Tech: Keep Your Older Fuel System Happy With A Tip From Uncle Tony!”