Six For Six: Building A Buick V6 Street Screamer Out Of Grandpa’s Car 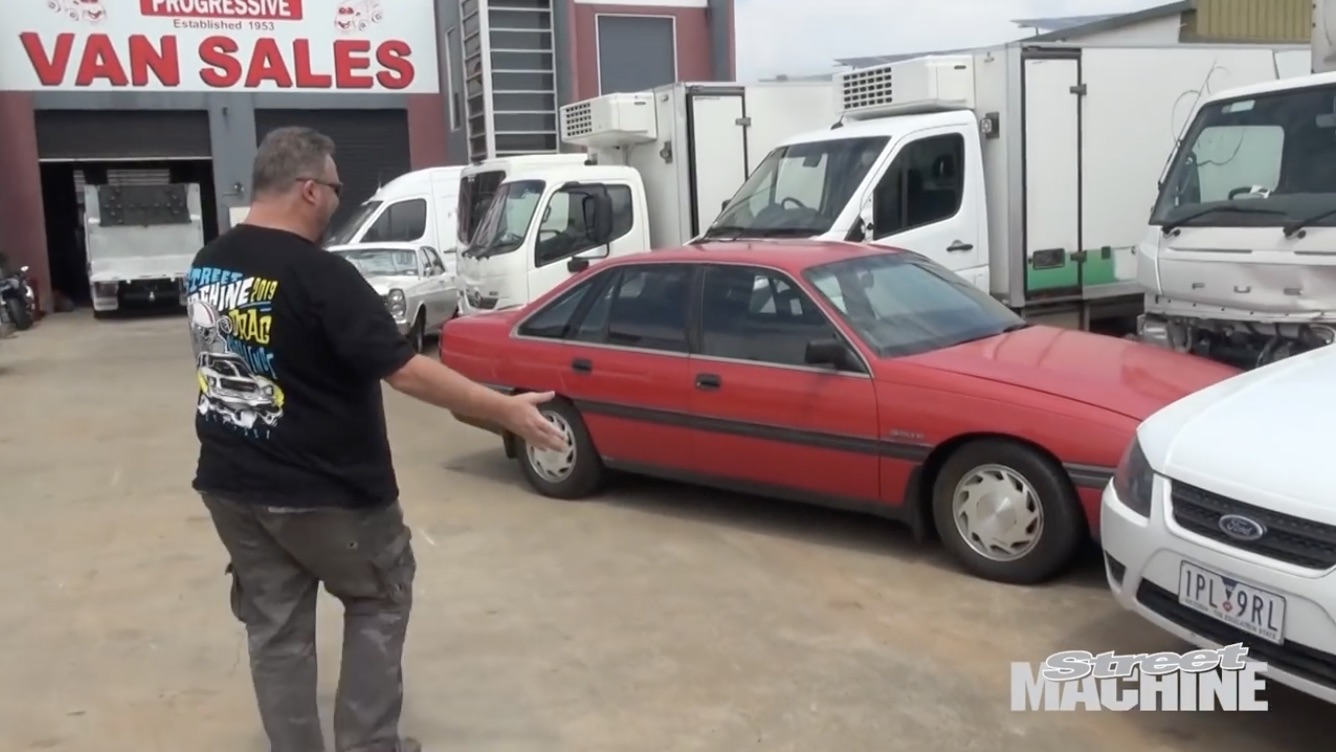 From mid-2005 to mid-2009, the main driver in my fleet was a 2001 Buick Regal GS Joseph Abboud Edition. How did I end up with a PGA rental special? When gasoline went from $1.29 a gallon to over $2.00 a gallon about that same time frame, I found that feeding the 360 in my 2001 Dodge Ram was no longer financially worth it. In fact, the only thing that was drinking more than the Ram was me, thinking about my fuel bill each month. I wanted a good driver car, something smaller, something more efficient, something that had some sport to it. A good salesman saw me coming and pointed me to the Regal, and waited until we hit Interstate 5 to tell me to floor it. I didn’t know he had turned off traction control and proceeded to blow the tires clean off of the car. Driven calmly, the Regal drank fuel quite modestly. If the itch crawled up my neck and I couldn’t wait until I got to one of my other cars, the L67 supercharged six would easily give me the fix I craved. I’ve got great respect for them…mainly because a lot of boy racers in the Puget Sound learned that the silver rental car could boot them in the ass off the line and keep pulling through “reckless endangerment” speed.

We recently got tipped off that Scotty bought an L67 Commodore parts car. The car itself was a pile, but the engine was fine. He also hinted that he had another car in the works…and here it is, a Holden Berlina. This car is a VN-era car (1988-91) and to translate what a Holden Berlina is to our American readers, think of it as a Olds Cutlass sedan…low-end upscale. It’s nice, it’s got options, but it isn’t radical or super-pimp. The plan is to get the L67 into the Berlina, wick itup and take on an EA Falcon that’s sporting a turbocharged Barra six. I’m really excited to see how this Berlina comes out…because I’m certain of what the Buick engine can do with the right work.

One thought on “Six For Six: Building A Buick V6 Street Screamer Out Of Grandpa’s Car”