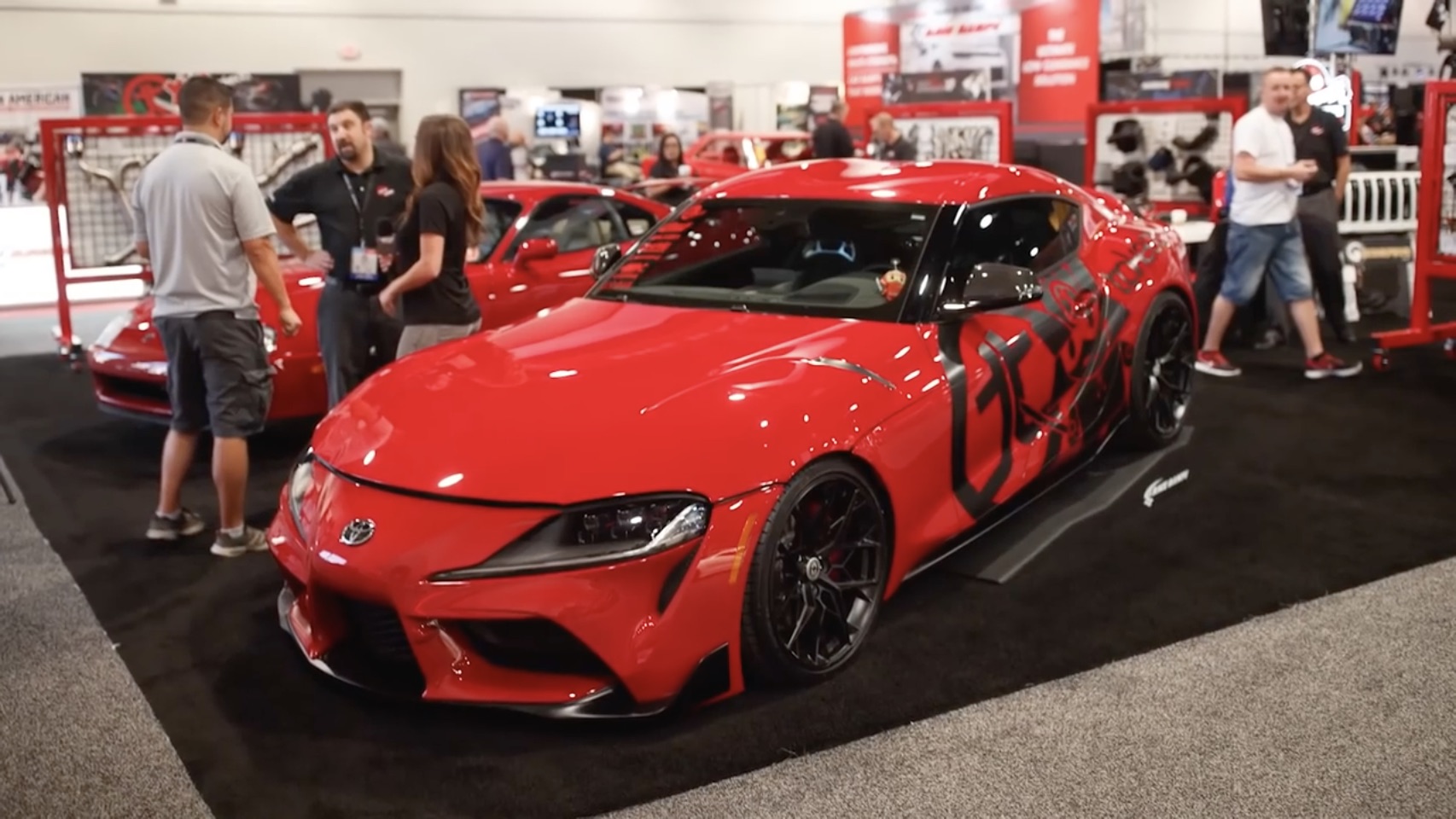 For those of you who aren’t gamers, let me clue you in some trivia. There is a thing known as the “Grand Theft Auto effect”…basically, when you find a certain kind of car in the game, suddenly you see them everywhere. It’s part of the game’s spawn-in coding, but yeah…steal a Lamborghini, suddenly everybody in a five-mile radius is a baller. Interesting, right? SEMA has it’s own kind of effect. I don’t know what to call it, exactly, but it goes like this: pick the newest iconic car to come out prior to the show that will still allow for a SEMA-worthy build. Come the first week of November, Las Vegas will become the Attack of the Clones set, complete with multiple examples of the same machine. New Mustang? The Hellcat Twins? The Ford Raptor? Every year, same story, just different car.

This year was no different. Prior to hopping my flight, I knew beyond a shadow of a doubt that the Jeep Gladiator and the reborn Toyota Supra were going to be plentiful. The question was, how plentiful? Larry Chen, photographer god that he is, found the time to actually walk the halls and count all of the Supras that showed up, including the few 1990s era units and even the NASCAR Supra. Here they are: