Proper Trimmings: Shaving The Weight Off Of A Slant-Six Head 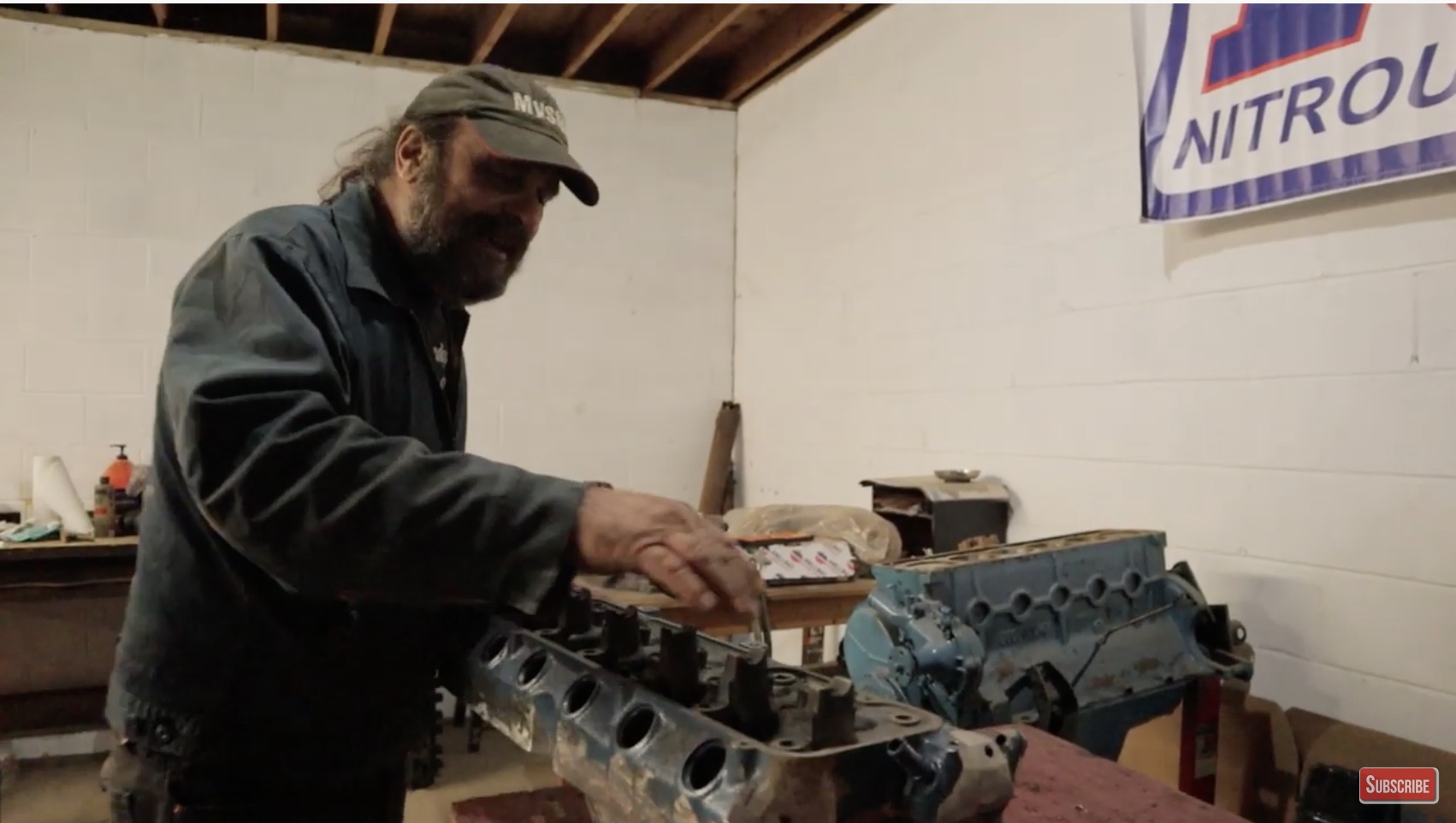 The Chrysler Slant Six is one of Uncle Tony’s favorite engines. He’s built a wide variety of engines over the years, yet he keeps coming back to the cast-iron cooking pan simplicity of Chrysler’s legendarily indestructible six. He’s even gone to the trouble of wrapping one in a Swiss-cheesed Dodge Dart that has had every last unneeded ounce of weight shaved off. We saw that car, we heard that car…and we were told that he was planning on building a “real” engine for the Dart when he could get around to it. Apparently, that time is now, in-between building a customer’s car and the Bottle Rocket Coronet, just as the Kentucky/Tennessee area gets it’s ass handed to it by Jack Frost himself.

Uncle Tony and Colin Chapman couldn’t be any further apart in many respects, but the “simplify and add lightness” methodology would be their friendship point. Tony is all about carving out the weight, but how much can you possibly remove from the head of a Slant Six before you ruin that durability factor? Or is there such a thing as too much removal, where you might have shed some ounces, but you also wiped away everything “factory” about the head? All that and more in the latest update:

Speed Week 1957 Film: This Incredible Movie Is In Color, Has Full Sound, Narration, and Goodness! Bathurst 1969 Video: At The Peak Of Total Performance Ford and Holden Fight An Aussie War

One thought on “Proper Trimmings: Shaving The Weight Off Of A Slant-Six Head”