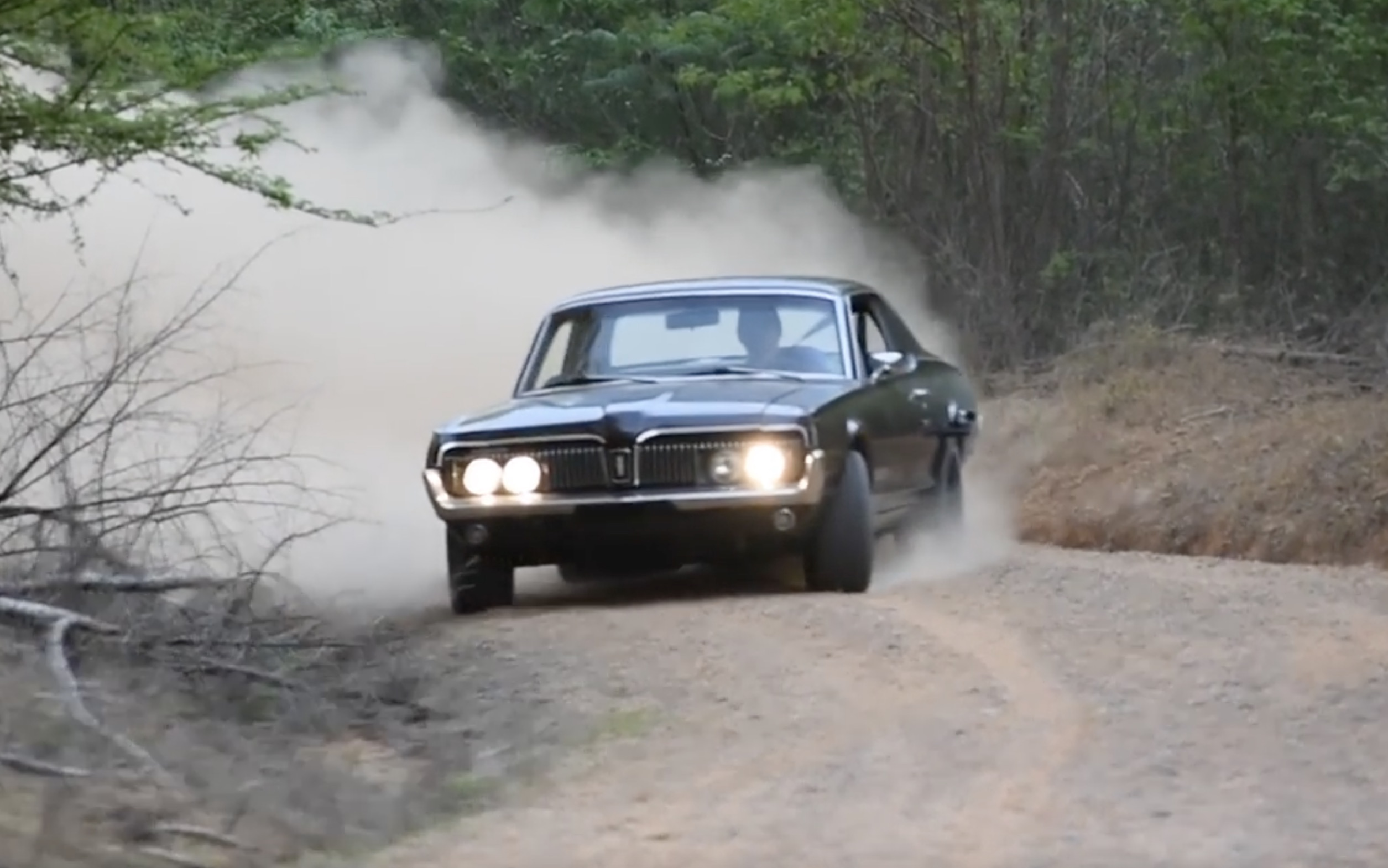 Most anybody who has ridden with me while I drive can tell you I tend to have a slightly aggressive driving style. What does that mean? It means that I’ve got no problem putting an on-ramp to good use, or that I’ll drop a gear and disappear when passing someone on a country road. But that’s with someone in the car. The list of people who have seen me really let loose with a vehicle is minute…maybe ten at most…and what they have seen has left them either exhilarated or screaming at me. My driving lessons were taught to me on gravel roads in the Pacific Northwest by some of the  best influences any up-and-coming kid could’ve asked for. I was taught proper car control first, for sure, but once I proved that I could keep my mother’s Olds Omega between the lines and out of the blackberry bushes, all hell broke loose. A Mercury Comet GT taught me how to hold a car in a drift, J-turns, and bootleg 180s. A Gran Fury cop car taught me about weight transfer, the benefits of wheelspin and how to not be afraid of the throttle. The Pontiac demo derby car gave me a taste of genuine power and as for the Coronet…well, I can appreciate the flight characteristics of a late-B Mopar. That’s my background. That’s why for the most part, my vehicle history has been littered with cars that either were performance-oriented in one way or another or were useful beaters. In hindsight, only two vehicles I’ve willingly owned didn’t fit into either category: a 1999 Chevrolet Blazer and a 2001 Dodge Ram. Both of those trucks were attempts at proving to myself that I was maturing and could handle a grown-up vehicle. That didn’t work out well.

I’ll make no bones about it: the moment the Imperial lives again, it will not be treated gently. It’s too far gone to be a show car or a restoration job, so there’s no point to either case. It’s going to be a fun car and one that sees quite a bit of use. But how do you explain that to people who just don’t get the whole car thing? Honestly, it’s something that I have trouble explaining to fellow gearheads. I’m not saying that I’m going to beat the wee out of the car every waking moment of every day. But if I see a dusty intersection, I’m going to have some fun. If I find myself on a gravel road, I’m going to kick the ass end out, and if I get the notion and it can be done safely, the tach is going to climb. I’m not building an engine just for my health. I’m not doing the legwork to get a 35-year-old Imperial nobody gives a flying **** about except me back up and running after four years sitting. It’s because I enjoy the feeling of an old car with some grunt, more so than I do driving Angry Grandpa. And that’s saying something, because the 300C is a ball to hoon in.

Take a look at this video I found on YouTube. This guy has the right idea with his 1967 Cougar. It’s a neat driver, but it isn’t perfect, isn’t concours, and isn’t handled with kid gloves. He’s having a ball with this car and his words towards the end of the video sum up what I try to express to people perfectly: if you have a car like this and you aren’t using it, why do you have a car like this?

Best of 2019: This Footage Makes Us Want To Run Our And Buy An Allis-Chalmers Terra Tiger! Amphibious 6x6 Fun Snowmobile-Powered Triumph: Time To Make The Supercharger Actually Work!