Your Moment Of Zen: Lead Welding Techniques – Proposition 65 Be Damned!

Aug 20, 2019Bryan McTaggartTECH, VideosComments Off on Your Moment Of Zen: Lead Welding Techniques – Proposition 65 Be Damned! 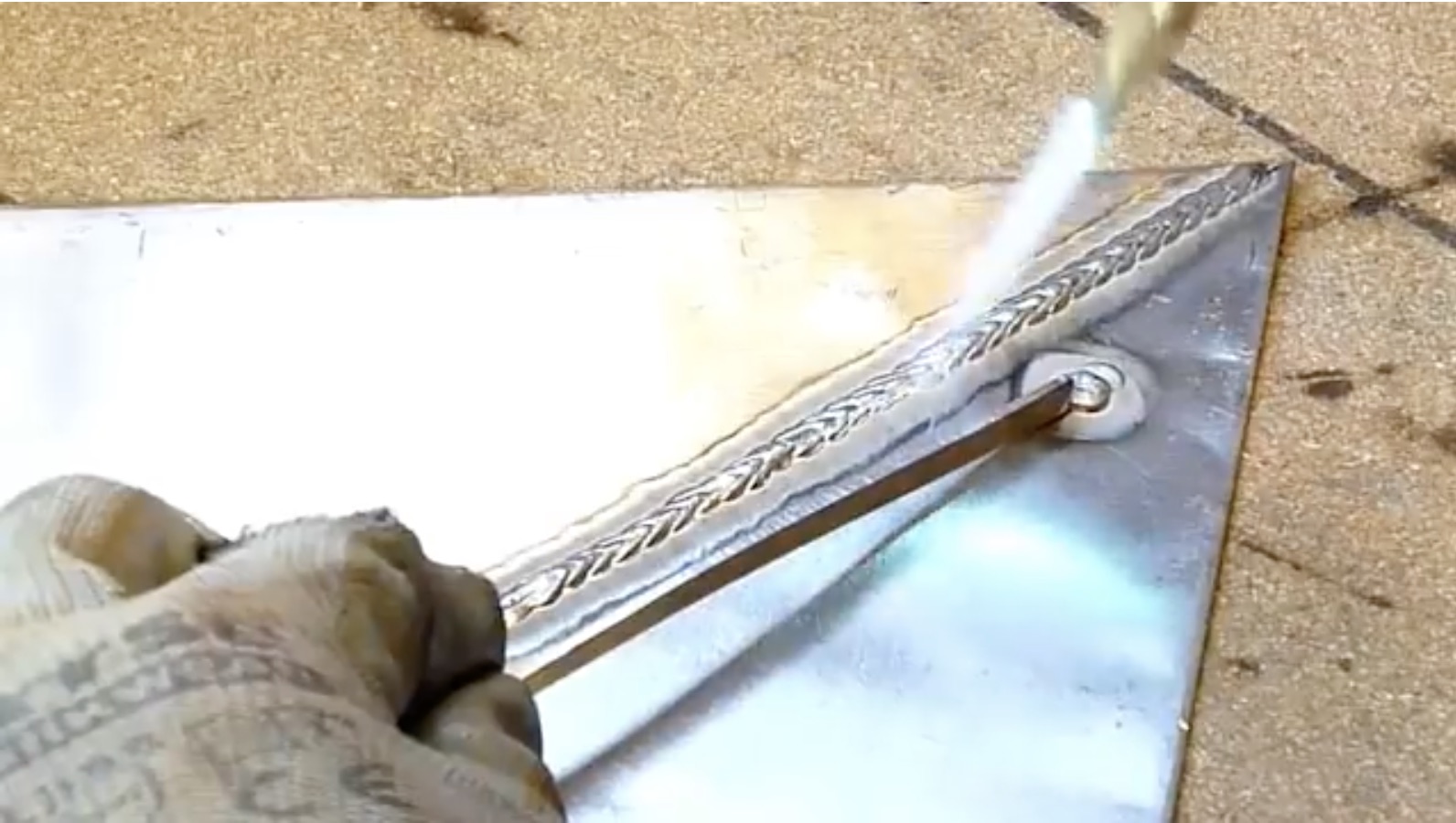 “Lead Sled.” The term pre-dates Bondo, pre-dates easy bodywork altogether. You didn’t just pop a dent out, fill in the low spots with mud, and sand until things looked right. Instead, you kicked on the torch, you grabbed some bar stock lead, and you used heat and molten metal to get the job done. It’s more or less a lost art in the automotive world…when Bill Hines passed on in 2016, you had to wonder how many people were left in the world that were actually bothering with the stuff. Truth be told, it hasn’t gone anywhere, it’s just that the craft faded away when plastic fillers proved easier to work with and after California went full-on against the element, and rightfully so…lead poisoning is no joke and just about every part of the human body can be affected.

That being said, with many up and coming craftsmen looking to the past for ideas, maybe working with lead is something to look into. If you want to learn how to body-fill with lead like they did in the Forties and Fifties, you had better find someone who’s got age and experience to their name and start working as an apprentice as soon as possible. But if you want to try some handiwork out for yourself, take a look at some lead welding techniques you can try for yourself. Ignore the music as much as possible or mute the volume, but enjoy the work as it’s done. Think you could do the same at home?

Video: Line, Capps, and Pritchett Score Victories At Brainerd, See How They Did It Here! Scary Art: Watch Steven Odendaal's High-Side Save From The Czech MotoGp Race!