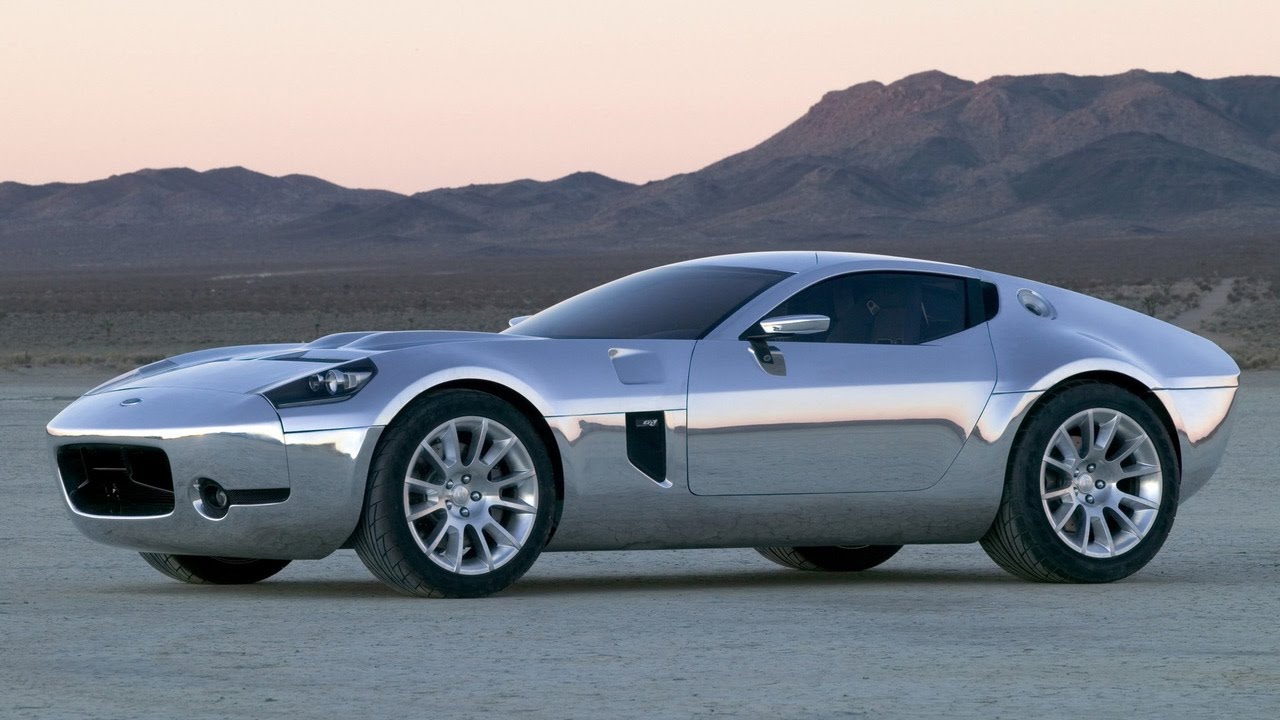 The 1990s and early 2000s saw a trend that was pretty neat: concept cars that quickly transferred to production models with surprisingly minimal changes. The Dodge Viper, Chevrolet Impala SS, Chrysler PT Cruiser, Plymouth Prowler, S-197 Mustang and fifth-gen Camaro all made the move pretty seamlessly. It was pretty unbelievable that the same company that brought you such winners as the Neon and Breeze (read: cut-rate Dodge Stratus) could bring you a brand-new car that had street rod swagger to it at a reasonable price. Now we’re in the era of the drawn-out teaser campaign, but it looks like the concept-to-reality deal will get at least one last chance to impress.

The Ford Shelby GR-1 was one of those concept cars that makes enthusiasts, journalists, and even the random guy thumbing through a magazine in Barnes and Noble stop and react like the first time they experienced arousal: the lines were gorgeous, the polished body breathtaking, and the dimensions were dead-nuts on for a modern reboot of the Shelby Daytona. It packed a 6.4L V-10 and was put under a feasibility study for production, which due to beancounters, failed. Instead, you have the gap between the 2005-06 Ford GT and the current-model GT. 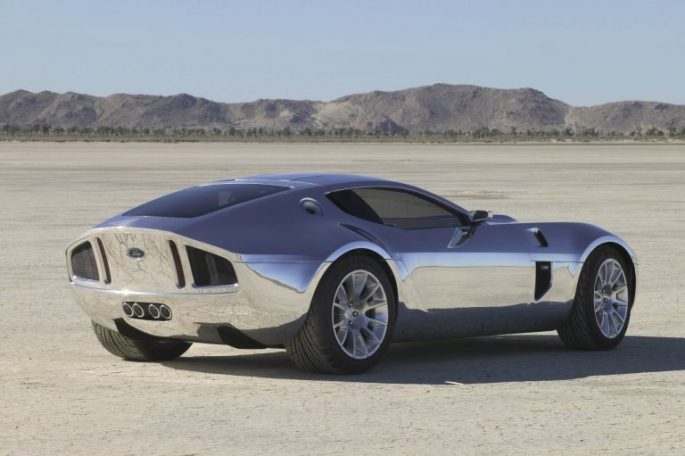 Now, that seems destined to be fixed. An agreement has been reached between Superformance, the company known for their replica Cobras and GT40s, and Shelby American to start production of the GR-1, with Ford signing off on the deal. The first batch of cars, which might be rebranded with a new name, is expected to be a 200-unit run of aluminum cars before there’s a second run of carbon fiber models. All manner of engines are being looked at, including EV powertrains, and you can expect the first cars to start to appear within a couple of years.

The last Superformance vehicle we had experience with was Pablo Cabrera’s supercharged monstrosity of a Cobra. That’s our benchmark. We expect greatness, and we know that Superformance can deliver!

Roadtrip For A Reason: Check Out The Sweet Patina Roadtrip For ALS! Drag Gallery: Here's Loads Of Nostalgia Action At The US-60 Dragway Spring Nationals

One thought on “Yes, Please: Superformance Is Going To Produce The 2005 Ford Shelby GR-1 Concept!”