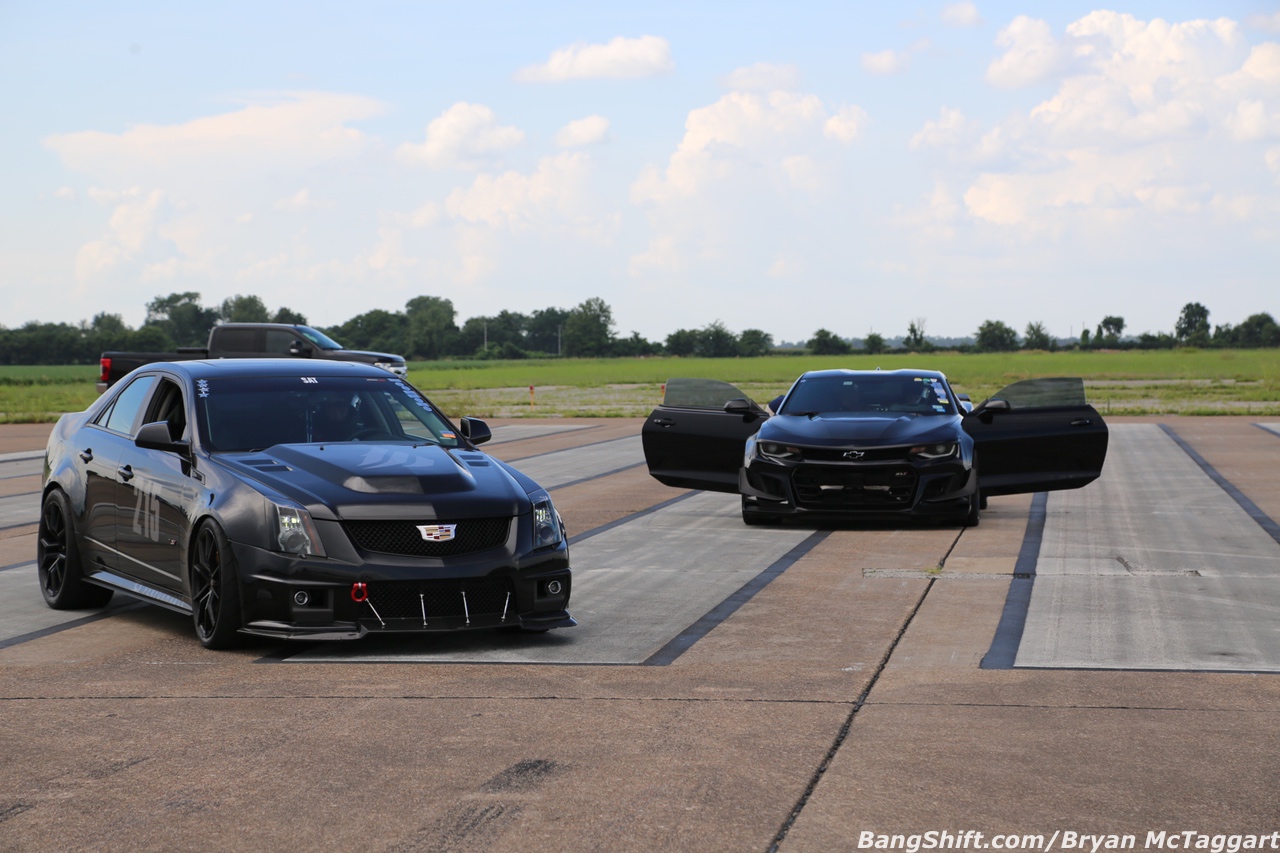 As I made the left turn off of Arkansas 181 and onto Memorial Drive, I immediately had a strange sense of familiarity that took me a minute to figure out. The building designs were very familiar. The road layouts seemed like places I’d been before, even though I’ve only blasted through Arkansas as high speed on the Interstates before this weekend. The sense of deja vu just kept eating at me, right up until I saw a monument of a Vietnam-era B-52 in the center of a well-maintained grass park surrounded by state flags. I pulled over and started letting my Google-fu do some work. In two minutes I had my answer: Arkansas International Airport, the site of the 2020 ECTA Firecracker Mile, is the former Blytheville/Eaker Air Force Base, a former home to B-52 bombers, KC-135 refueling tankers and B-57 Canberra recon bomber, among other aircraft in it’s heyday. Today, it’s the final home for the fleet of former Delta Air Lines’ MD-88 aircraft, as well as temporary housing for other airfames that are parked due to the pandemic. The sight of a bunch of T-tail jet liners parked in neat rows makes for an almost haunting scene when you pull onto the tarmac and head towards the cluster of trailers, pop-ups and teams preparing for their chance at Runway 18/36.

Fresh off of Rocky Mountain Race Week, I rolled in and immediately got to snapping pictures of the action Friday afternoon. Sunny skies were giving way to an afternoon thunderstorm, but if that bothered any of the racers on-hand, I sure didn’t see any issue. Every few minutes, another engine at full song would run through the gears as the driver ran through the traps to see if the cooling temperatures could equate into another MPH or two in the mile. This is the first look at those racers…we will be bringing you more coverage in the coming days from the Firecracker Mile’s three-day run, but for now, I’m home…exhausted, cooked, and ready for bed. Check out a preview of what’s to come by clicking on a photo below! 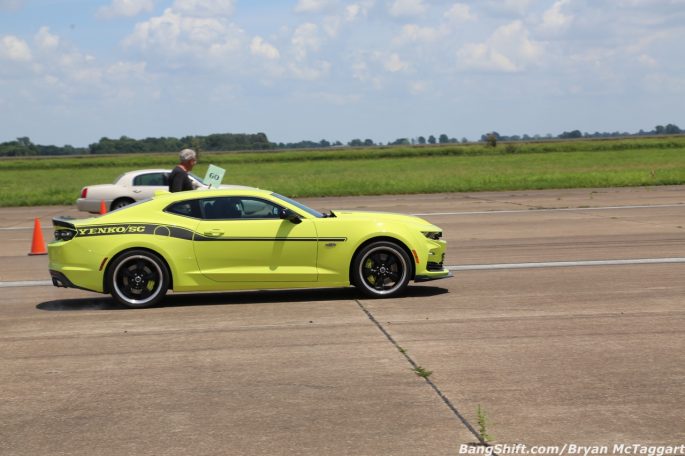 Mail Order Hero: The Struck Mini-Beep Is The Neatest Thing You Can Still Order From The Pages Of A Magazine (Video) Chase 'em Down! Watch This Mustang Run Down A 7.70 Door Slammer Like It Is Tied To A Tree!