Coker Tire’s Chattanooga Cruise-In 2019: The Sunrise Scene In The Park 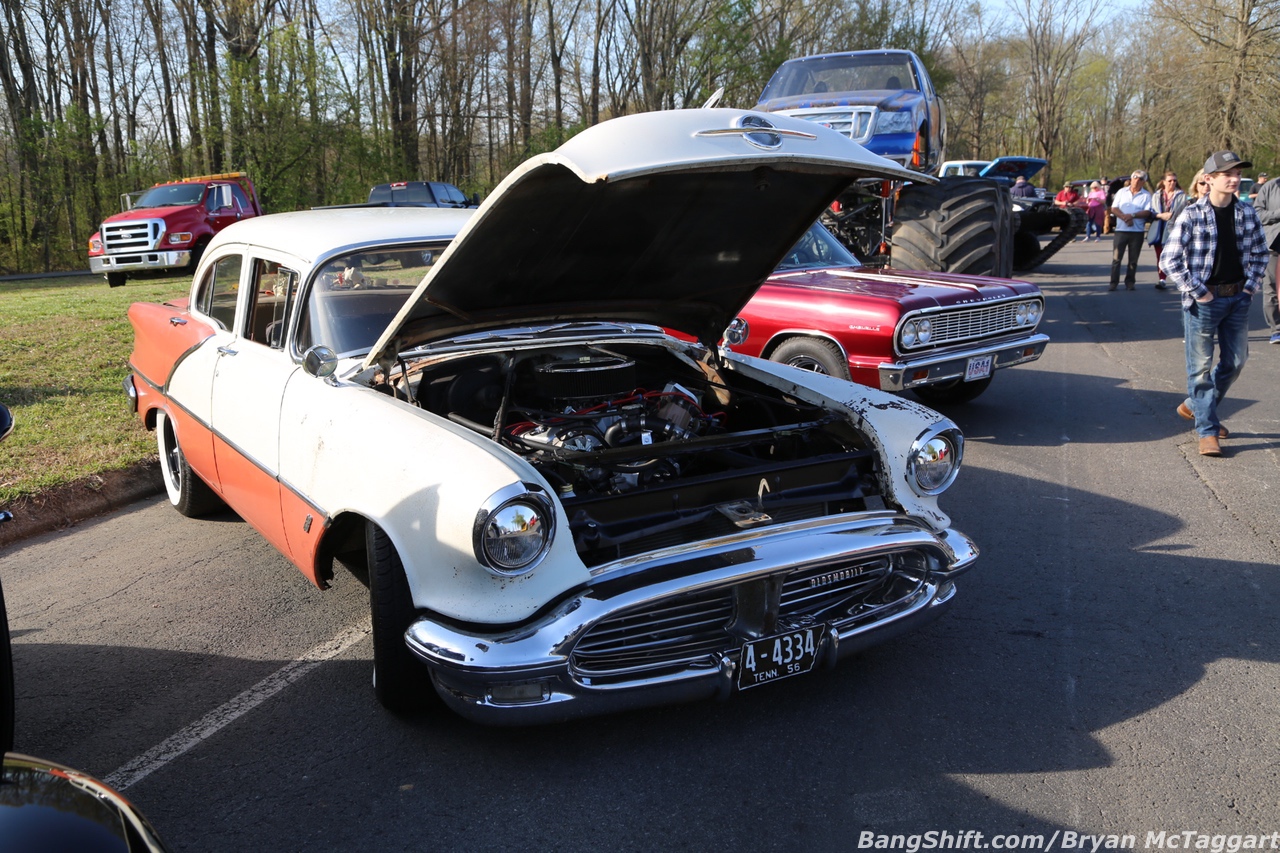 The thousands of cars and tens of thousands of spectators that rolled into the Camp Jordan park didn’t lie one bit…Coker Tire’s Chattanooga Cruise-In has become more than just a local show, it’s become an institution of sorts. Originally meant as a kind of gearhead get-together, it’s blossomed into one of the larger car shows in the region and each year it just continues to grow and grow. And while that in and of itself is awesome, what has captivated us is the diversity of the vehicles that show up. While I was waiting at the light to turn off of the Interstate and down the road to get into the park, I had a Ford Model A that looked dead-stock and positively spotless aside me, and behind me one of the angriest rat rod pickup trucks I’ve heard in recent memory behind me, threatening to rip off the bumper of my wife’s Silverado SS if I didn’t get through the gates fast enough for it’s liking. And that was just the first few moments…among the fat-fendered beauties, the lowrider Lincoln Town Car that was fully posed, and the straight-axled demons, you could find a legitimate monster truck and right next to it, a freaking tank. Not like a Sherman or anything like that, but more like a Ripsaw…treads, room for one, and what appeared to be a GM mill in the engine case.

The cooler thing is that cars were parking in the grass after the paved parking spots were gone. Not the smartest move in the southeast in early spring, as there were several spots that were best left to mud trucks, and a couple of spots that I nearly lost my sneakers in around the park. But it seemed that nobody batted an eye, they were just happy to be at the show checking out what was on display. And it seemed like plenty of people I knew were there…Ben Smithson from the Young Rodders Union had his killer 1970 Chevrolet Kingswood laid out for all to see, I narrowly missed meeting up with Dylan McCool, and of course long-time friend of BangShift Tommy Lee Byrd was going to be there making sure the show was going to go smoothly! 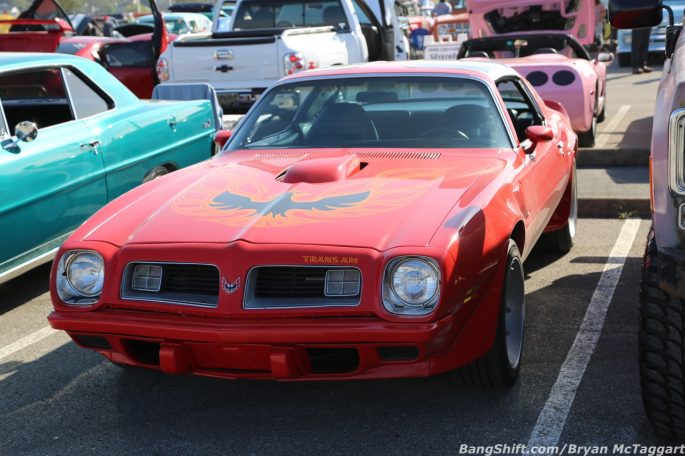 Be sure to click on a photo below to check out more from the Chattanooga Cruise-In, and if you missed the last gallery from the show, CLICK HERE to check it out!

One thought on “Coker Tire’s Chattanooga Cruise-In 2019: The Sunrise Scene In The Park”