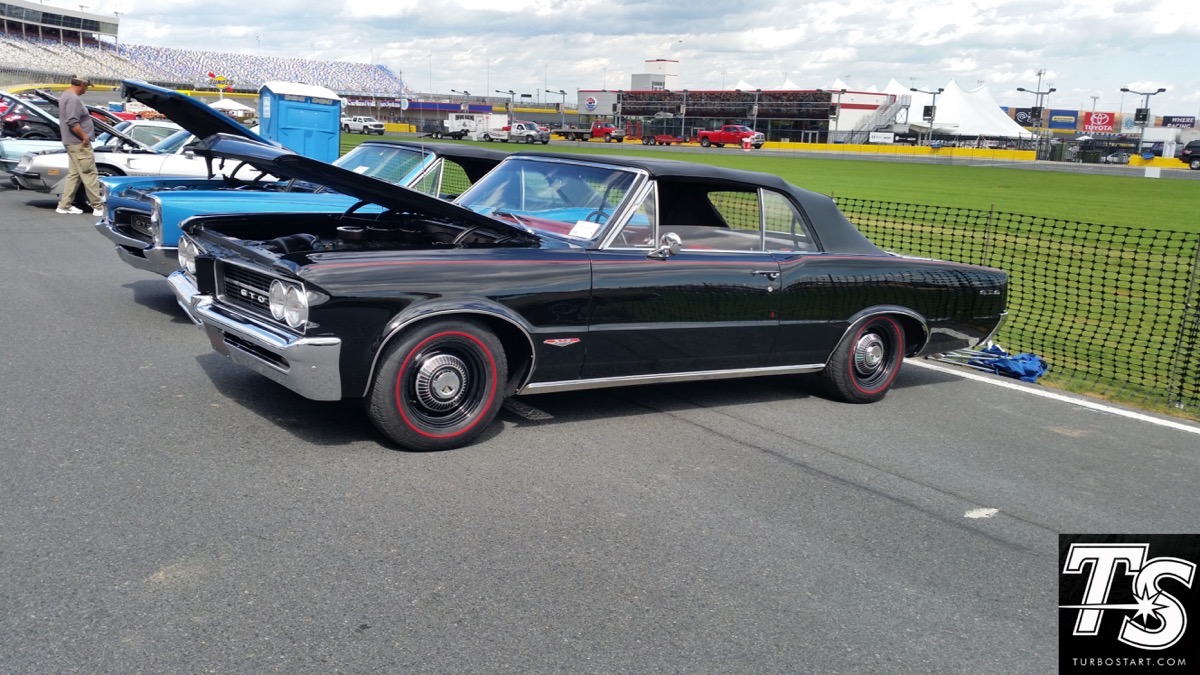 (Photos by Turbo Start Batteries) – From pristine Pontiacs to ratty Ford trucks the AutoFair had it all and thanks to our friends at Turbo Start batteries we can show you the inside of the event as they were there and were kind enough to share their snaps with us. One of the things about the AutoFair is that there is a massive car corral every year where hundreds of cars get bought and sold in varying levels of condition. While we have never come to a show and left with another car, many people have and it is a huge part of the AutoFair experience.

There’s no rhyme or reason to the order of these photos, it is like taking a walking tour of the event just as the guys that shot them did. There’s another AutoFair coming up in the fall and that one will feature a celebration of the 75th anniversary of the Jeep and the 50th anniversary of the Ford Bronco. That doesn’t mean it will be all Broncos and Jeeps but it does mean that there will be come of the coolest of each represented as part of the show.

Check out the photos below, we have more coming tomorrow!

Watch This Turbocharged Boss 302 Mustang Get On It A Little Too Much At A Half-Mile Run! Quick Gallery: The 2016 Tire Rack One Lap Of America At NCM Motorsports Park - A Look Around At The Cars