Cruise Coverage: The Parkette Drive-In Cruise Brought Out The Coolness! 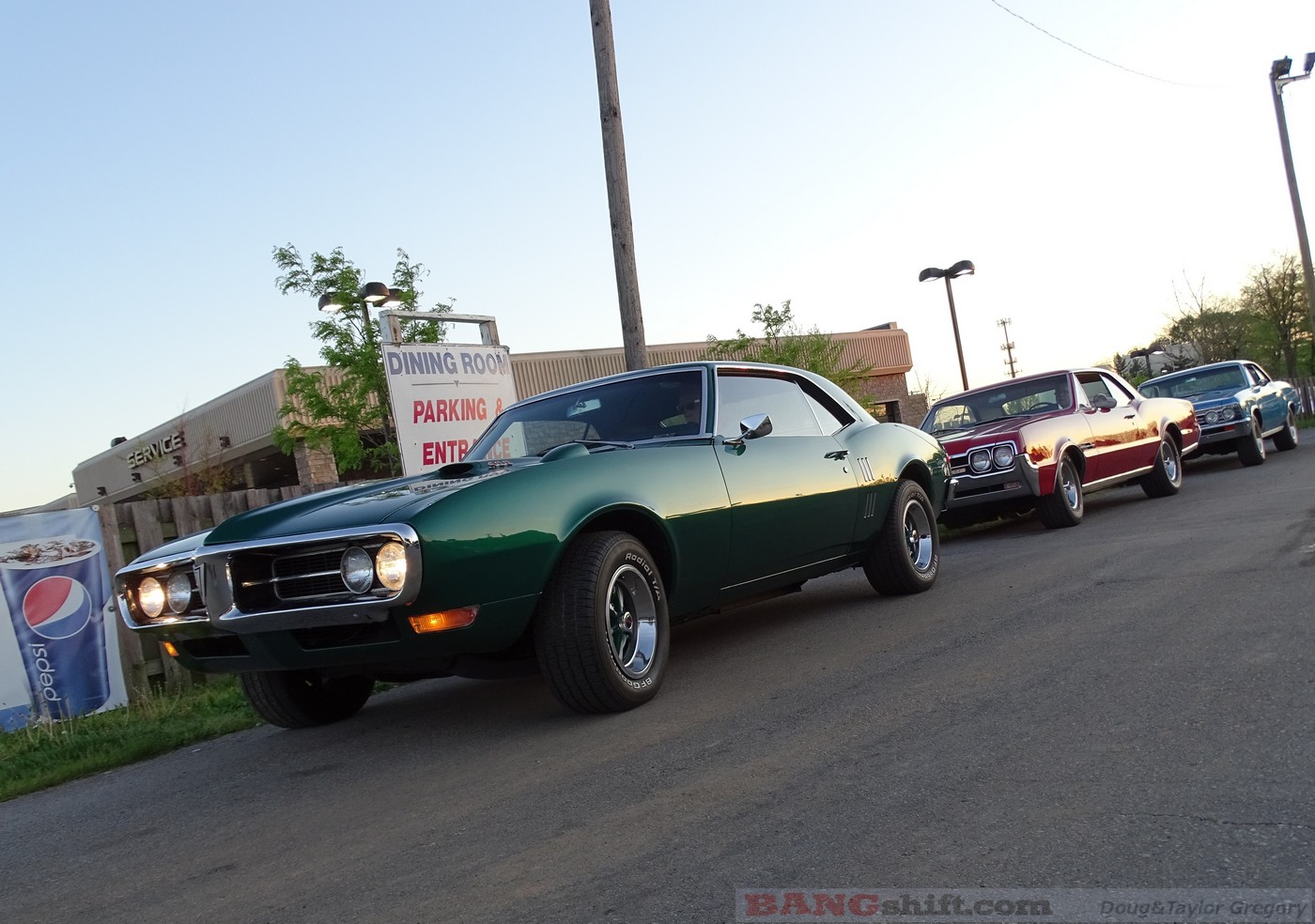 (Words and photos by Doug Gregory) – Parkette Drive-in was established in the early 50s in Lexington, Kentucky and is still in the same location.  Its iconic sign was placed a few years later and continues to be a landmark on the inside beltway of the city some 60 years later.  The place has been featured on ‘Diners, Drive-ins, and Dives’ and was recently named the top drive-in/diner/dive in Kentucky for 2016.  We used to hang out there before the renovation that took place about a decade ago and haven’t been back for a cruise in years.

We showed up late, but that was because there’d been a pretty heavy rain pass through and we chose to wait till things were clear before heading out.  We only managed to photograph about a third of the cars present as we chose to shoot some pics then get some tasty grub.  Cars moved in and out as we dined in the ‘garage’ – a patio-type dining area with multiple garage doors  on three sides that open things up a good bit.  We weren’t fast enough to catch a bunch of the cars that came through, but what we did capture looked pretty good.  We will definitely make the trip to this cruise again.

This 1960 Lloyd Gasser Has A Blown Small Block, No Wheelbase, and The Tiniest Steering Wheel Ever NHRA 4-Wide Nationals Sportsman Photo Coverage: Four Wide For The First Time Ever

2 thoughts on “Cruise Coverage: The Parkette Drive-In Cruise Brought Out The Coolness!”