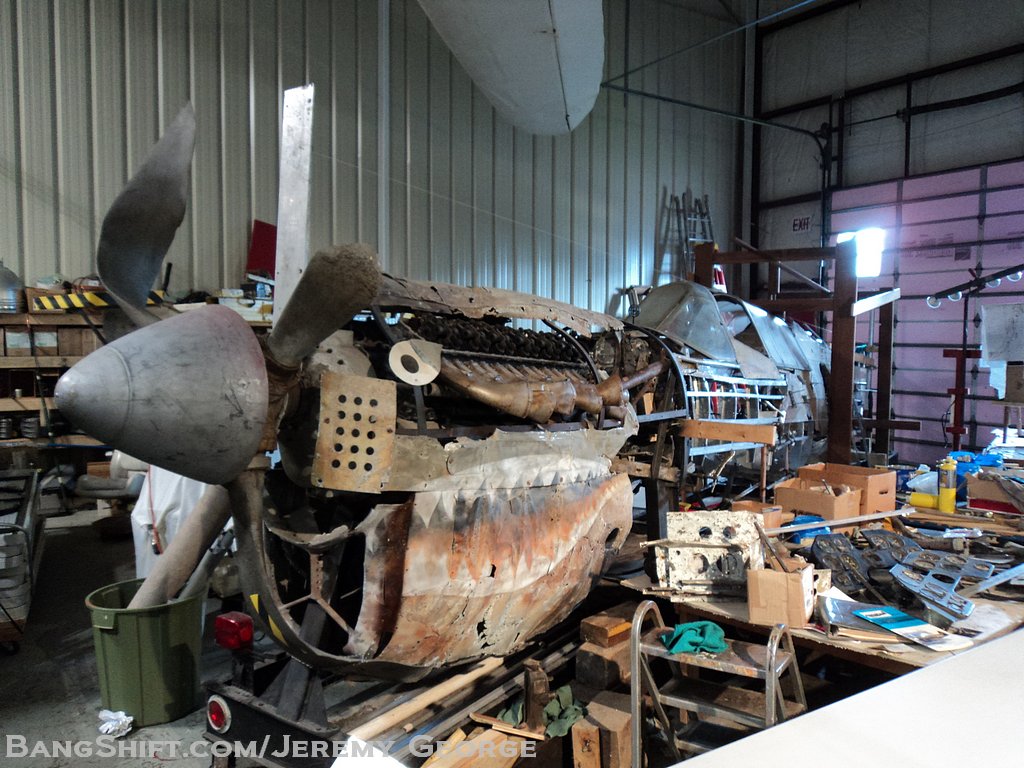 (Photos by Jeremy George) – The Glenn H Curtiss Museum in Hammondsport, New York is a true gearhead’s delight. The large facility is filled with ancient motorcycles, airplanes, old cars, boats, engines a plenty, and even has a restoration shop where volunteers work on stuff like the crashed WWII era P-40 aircraft you can see in the photo below. Jeremy George hit the museum on National Aviation Day, which comes around on August 19th each year. Thankfully he had his camera and blasted a ton of great photos showing the most interesting stuff in the museum.

We’re especially fascinated by the old motorcycles and the old airplane engines. Both of these things appear to be expressly designed to kill anyone near them. Curtiss was a major player in the early motorcycle game and gained major fame with his V8 powered cycles that were the fastest in the world for a short time. Obviously, Curtiss has a long history in airplanes as well. The old engines, many with exposed pushrods and the like make us shake our heads in wonder than anyone survived a flight during the dawn of commercial aviation.

Thanks to Jeremy for the photos!

Hit the link below to see gearhead history at its finest on display at NY’s Glenn H Curtiss Museum! 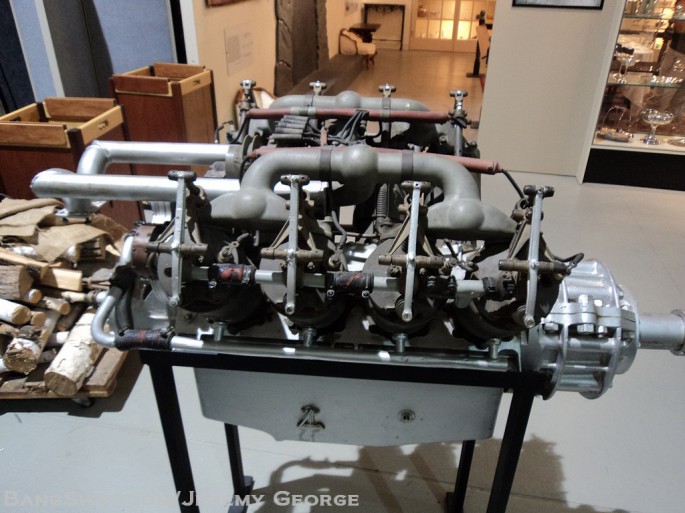 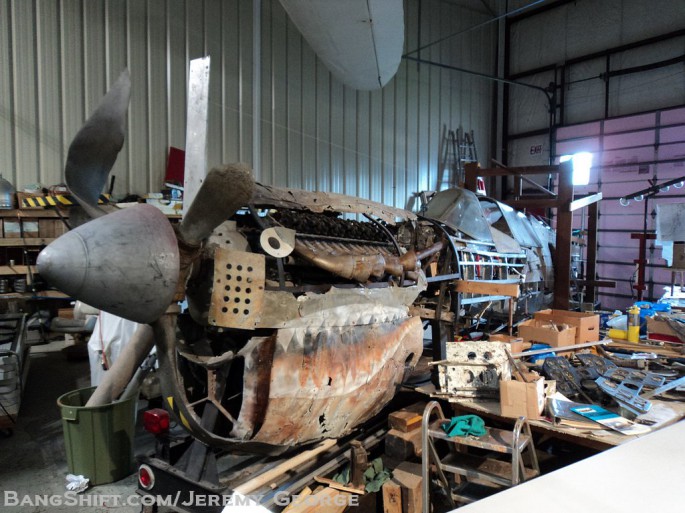