Jan 26, 2016Brian LohnesBangShift Galleries, Gallery, MuseumsComments Off on Petersen Automotive Museum Photo Tour – The Cars On Display Above Ground In The Museum 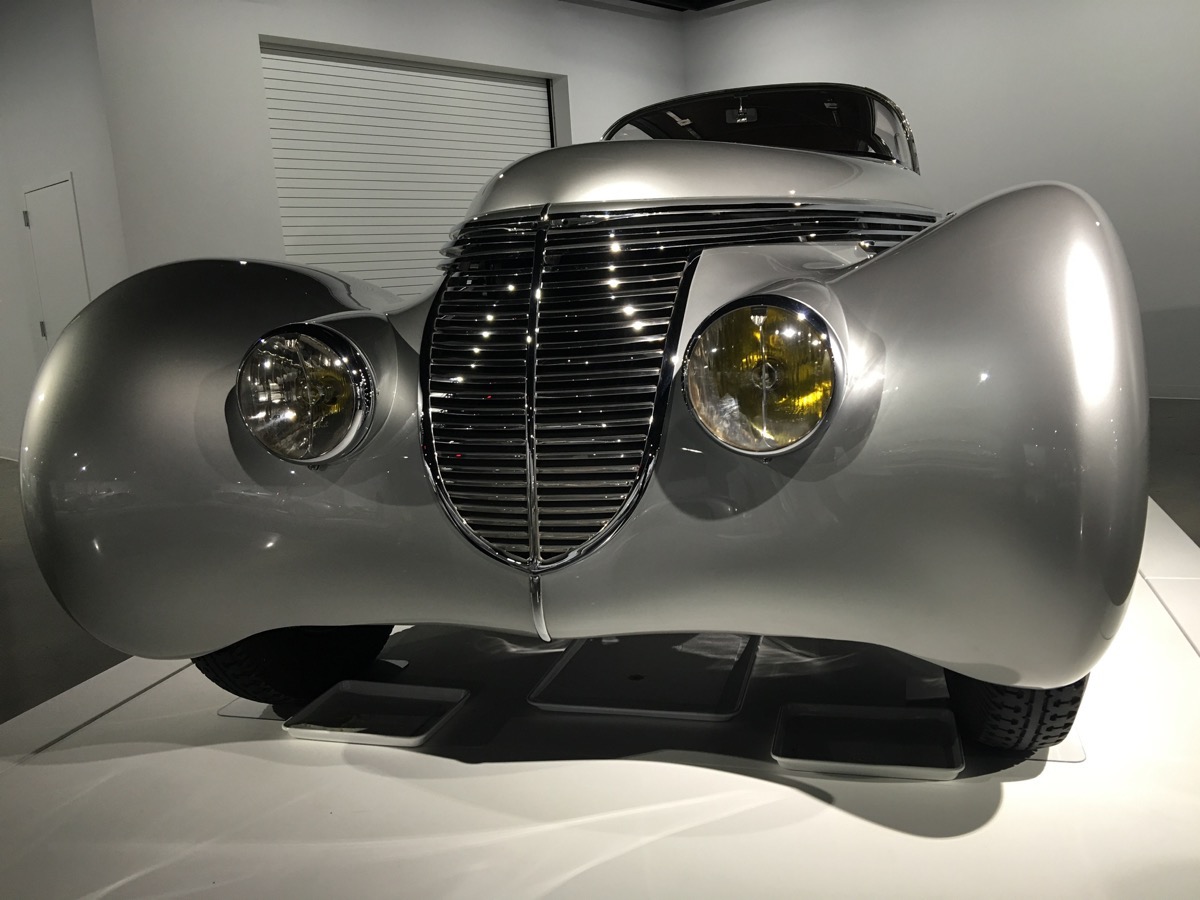 As promised, I’m back today with a second load of photos from the incomparable Peterseon Automotive Museum in Los Angeles, California. Today the cars you will see (outside of a couple exceptions) are the ones of the museum display floors instead of those down in the awesome Vault area that we showed off yesterday. The small group of guys I was with all thought the same as I did in the fact that there’s not a boring car in the entire place. Multiple stories of vehicles, themes, displays, and interactive exhibits and each one of them had something of interest for us.

Like yesterday, this is but a tiny smattering of the vehicles on display at the Petersen Automotive Museum. Rather than wreck the fun and spill the beans on too much I thought it would be better to give you a little bit of an idea as to what’s there and then inspire you to come out to California and see it for yourself. Photos will never do this place justice because once inside the entire environment is tuned for your enjoyment. Music, sounds, films, and lots of planning went into the renovation of this facility and also lots of money. Millions upon millions upon millions of dollars were spent and we think that they were spent in a great way.

There was lots of panic when the museum went on hiatus, sold many of the cars that inhabited it previously and then began to restock with stuff that was different than the original iteration of the place highlighted. I can tell you that if you love cars you are going to freaking love every inch of the museum.

Learn more about the museum here and I’ll leave you with the vaunted 100% BangShift Approval rating on the Petersen Automotive Museum. It truly is a destination you should check out.

Click on the images below and then scroll through with your arrow keys!