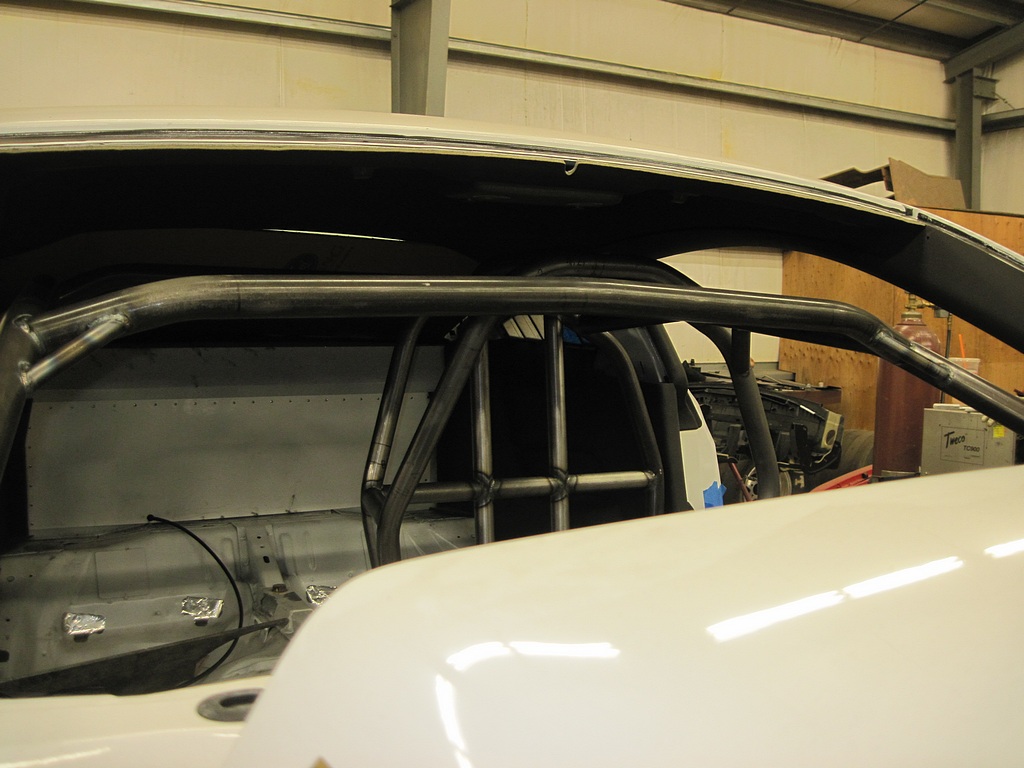 (Photos by Jon Sandahl) – With lots of Ford Mustang Cobra Jet racers pushing their cars to speeds and elapsed times no one would have thought about just a couple years ago, the factory installed roll cages are becoming obsolete . Guys looking to upgrade their cars have been going the route of installing SFI 25.5 spec cages. This makes the car good down to 7.50 (and no one is near there yet). Jon Sandahl at Tube Chassis Designz has done several Cobra Jet cages and he’s told us several times that they are incredibly involved as compared to caging other cars similarly. He and his right hand man John have caged thousands of cars, so we’re taking his word for it.

The guys recently did a 25.5 cage on 2010 Cobra Jet #39 and Jon snapped a ton of photos detailing the entire process. You will see a ton of small details that these cages require, like little areas where the bars peek up through the floor, and a couple of the longer runs under the car which require a couple of FEET of Tig welding!

Because newer cars are designed and assembled in such different ways than old ones, space is at a premium for the cage itself inside the car. Making sure the bars are tucked, not just closely to the roof, but also as close as possible to the windshield pillars and side trim is paramount. You’ll notice one photo where the guys actually notched the plastic interior trim to best fit one of the down bars so that it would fit properly.

This is not a how-to guide or a blow by blow description on how to do this job, just a photo tour of some really kick ass metal fab work, tube bending, and welding. Flip through the photos and see what putting a full boogie roll cage is like in a modern car, in this case as 2010 Mustang Cobra Jet. 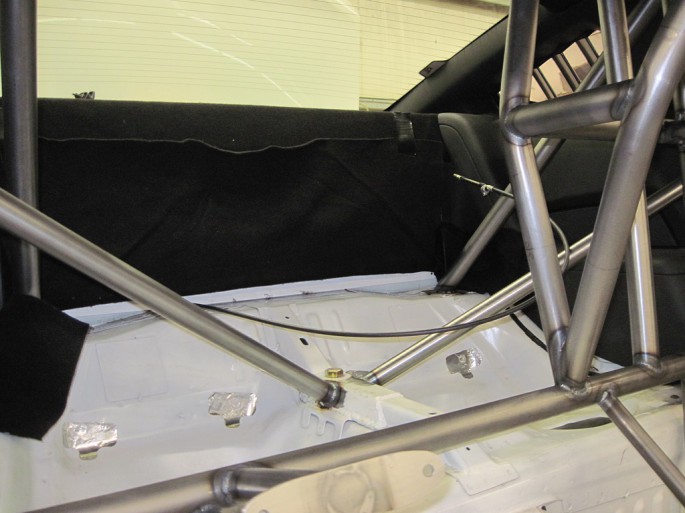 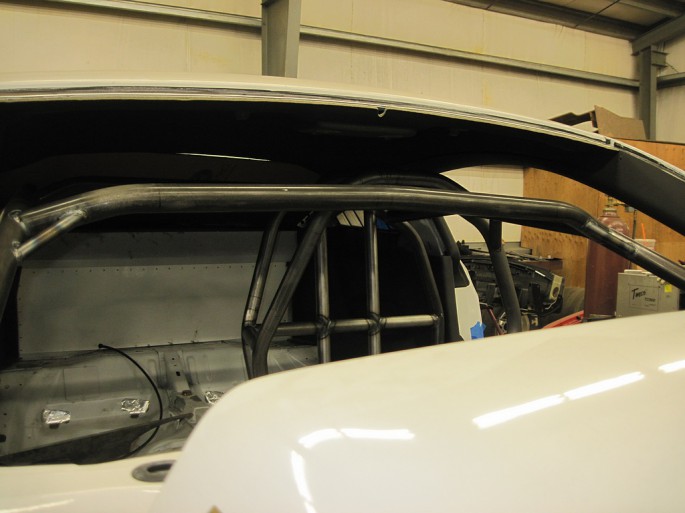