Here’s Our Last Gallery Of Photos From Mecum In Harrisburg – Hot Rods, Trucks, Memorabilia And Lots Of Cool Stuff We Wish We Owned! 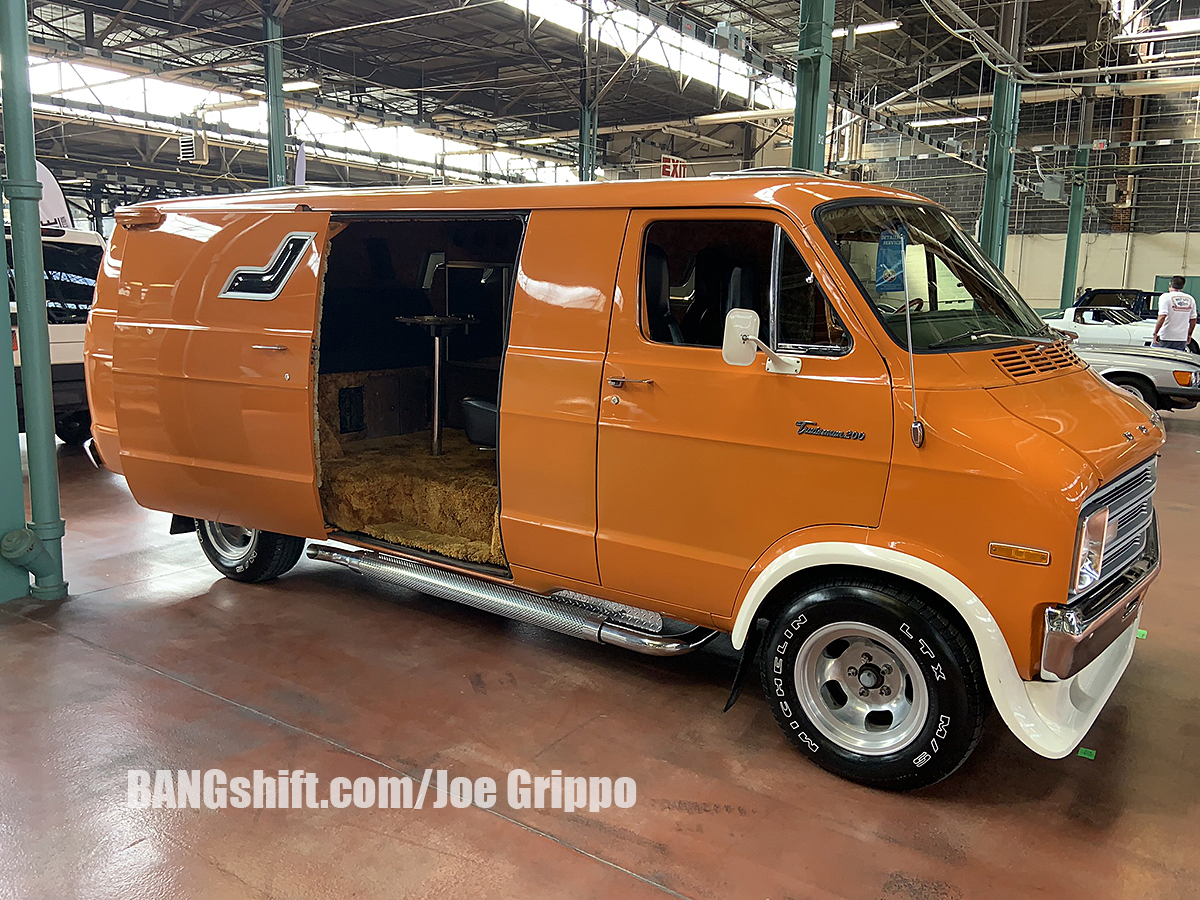 (Photos by Joe Grippo) Mecum Auctions have been growing by leaps and bounds the past few years. In a time when automotive auction houses find themselves battling for the biggest and best collections, most exclusive and rare machines, and biggest celebrity builds, it is not easy becoming one of the heavy hitters in this highly contested market. So when Joe Grippo hit the Mecum Auction in Harrisburg this year we knew we were going to get to see some pretty bad ass machines. Grippo did not disappoint and his photos are below to share with all of you. As always, don’t forget to click on any photo to make it larger and to scroll through a whole slide show of all the photos. This is the best way to see all the great stuff we have to share.

Some of our favorites at this particular Mecum Auction are the C3 Corvette’s and Boss Mustangs, but that is just scratching the surface of what went up for sale. The Werner Collection was awesome as well. Generally speaking, car collections are all pretty incredible. They tend to have themes or eras, or some sort of thread running through them to create some language and paint a picture of the person who acquired all the stuff in the first place, right? Maybe the person loves brass era cars, maybe they love Pontiacs, maybe they just love trucks, tractors, or even lawn mowers. Some collections rise above, though. Some collections hit up right in the sweet spot and Todd Werner’s collection was one of them.

About 75 cars and bikes that were all iconic and awesome in their own way. We’re taking the most rare and interesting muscle cars, drag cars from some of the most famous names and eras in the sport, ultra-rare factory performance models, and the list goes on and on and on. Werner was not much of a seller as well. The stuff he got, he kept. That’s why it was such a big deal at the 2019 Mecum auction in Harrisburg, PA to see 40+ of the coolest cars and bikes in the collection sold.

Classic YouTube: 1974 Volkswagen Dasher Review - An Earlier VW Move Away From The Beetle Barge Party: This Is A 1990 Lincoln Town Car That Rips The Strip!