KingSpeed Race And Repair Open House: Food And Friends Before The Races! 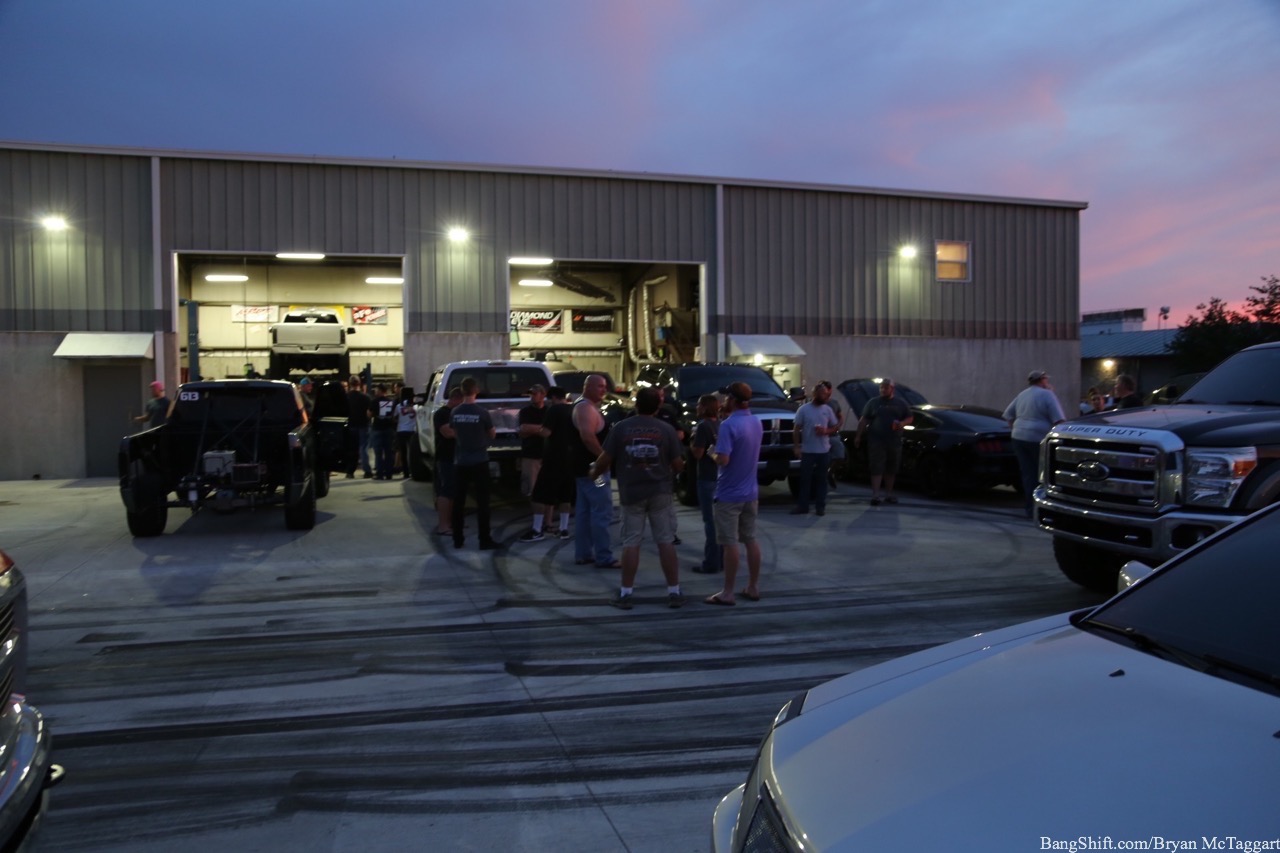 KingSpeed Race and Repair is such an unassuming building most of the time. There’s a sign out front, there might be a truck or two within sight, but overall you wouldn’t expect to see a lot going on just by judging the building as you drive by. But walk on in, and you are in, without question, a workshop. You’ll smell the grease, oils, fuels. You’ll hear the machinery and the employees working on whatever is on the lifts. Concrete floors, steel in the walls, rock music on the radio, and always an interesting project getting the wrenches…KingSpeed is a bitchin’ place just to sit around and kill time at, and that’s before we start getting in the way of Chase, Mike and the crew while they try to get things done.

But with the TS Performance Diesel Drags in town, work has to take a side-step for a bit so that the guy can show off the shop…not only are they good at the witchcraft they perform, they’re also pretty new in their location and are only just getting settled in. So why not clean the place up a bit, bring out some food, drink, and some locally-made ice cream, and throw an open house? It was a good idea, because there were enough trucks that parking lots from the high school next door had to be commandeered early on to fit everybody’s ride…there just wasn’t enough room in the KingSpeed parking lot! While diesel rigs are the primary vehicles, the shop does quite a broad spread of work ranging from refinishing a diesel dragster to building an absolute heartbreaker of a street sweeper. (We’ll let you guess which one that is. Hint: there are two in the pictures, both are bad MF’s.) 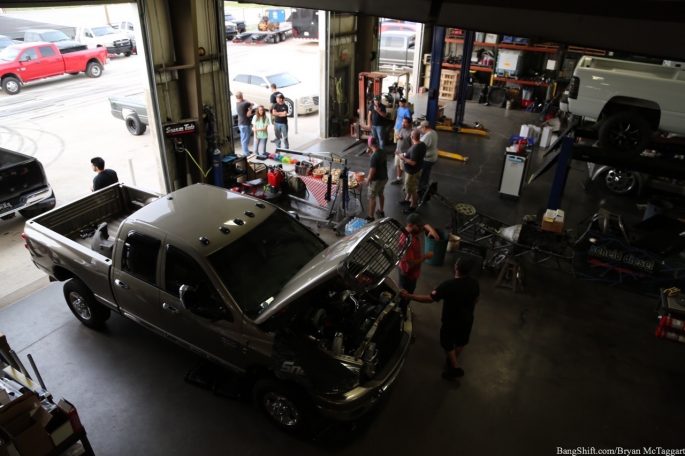 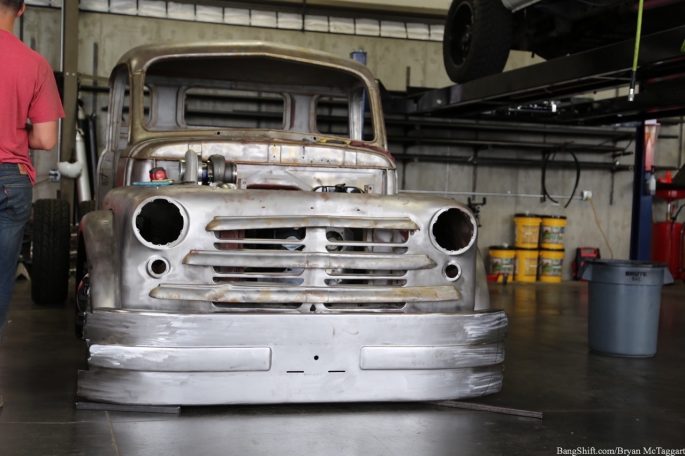 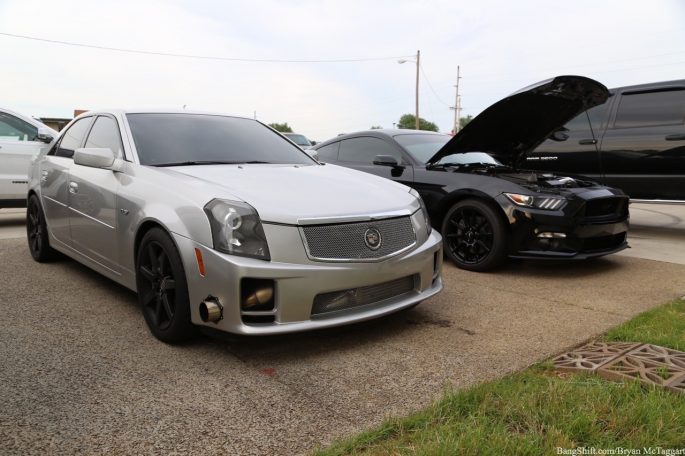 Want to see more? Click on a photo below to take a quick tour of the shop!