Our Bonneville Speed Week 2018 Coverage Is Nowhere Near Over. Check This Out! 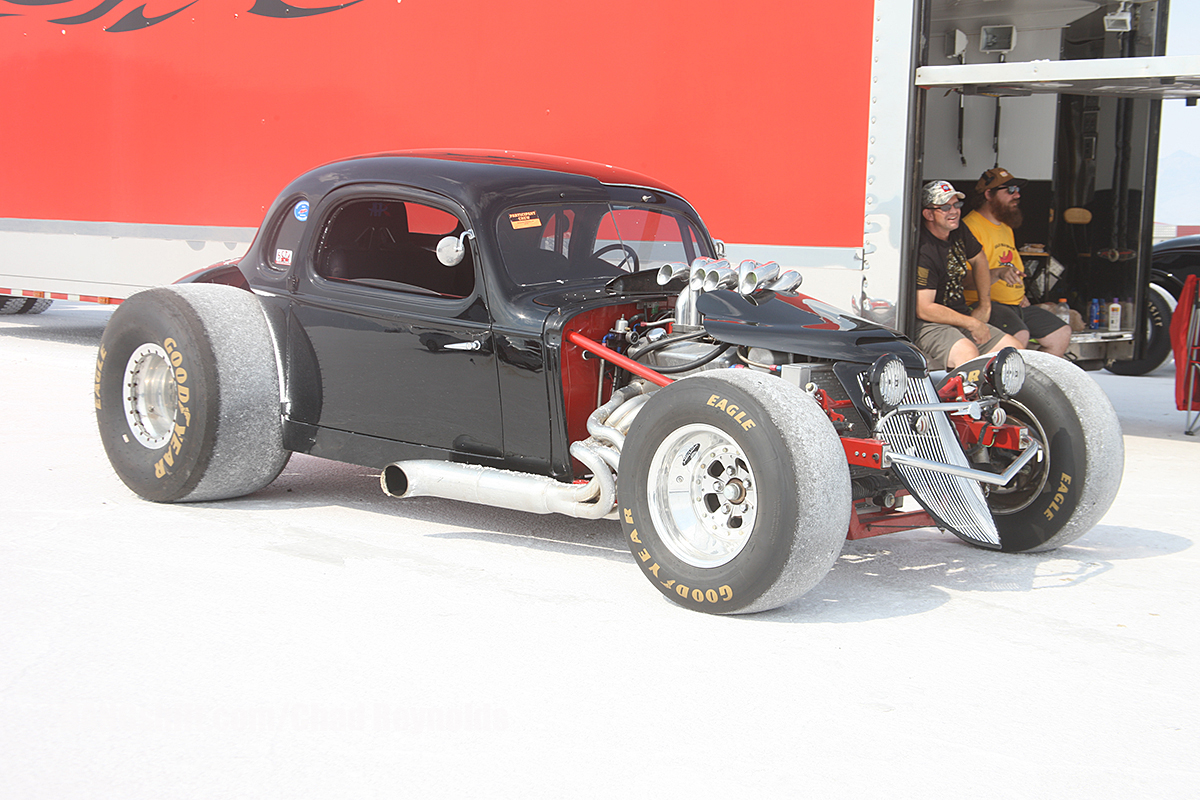 (Photos by Chad Reynolds) I’ll admit that the car count at this year’s Bonneville Speed Week was lower than usual, but there were still hundreds of hot rods making big power and big speed on the salt. And even with less cars, trucks, streamliners, lakesters, and motorcycles, there was still plenty for us to shoot and share from the salt. Here’s the weekend’s second gallery of photos from the famed white stuff in Utah. Take a look at just what was out there making runs. The racers bring all kinds of rides, powered by all kinds of engines, to see just how fast they can go, and it is always a riot to see them succeed…or not.

While some folks come out with a plan that they think will give them a record, it doesn’t always work out that way. Not by a long shot. Some racers chase the same record for years, or decades even!

Come out and watch the races live next year and you’ll understand the allure.

Until then, if you missed any of our photos from this year so far, CLICK HERE TO SEE THEM ALL!

One thought on “Our Bonneville Speed Week 2018 Coverage Is Nowhere Near Over. Check This Out!”