Hard To Hate On: This 1974 Chevelle Is An Awesome Example Of How Cool These Cars Can Be 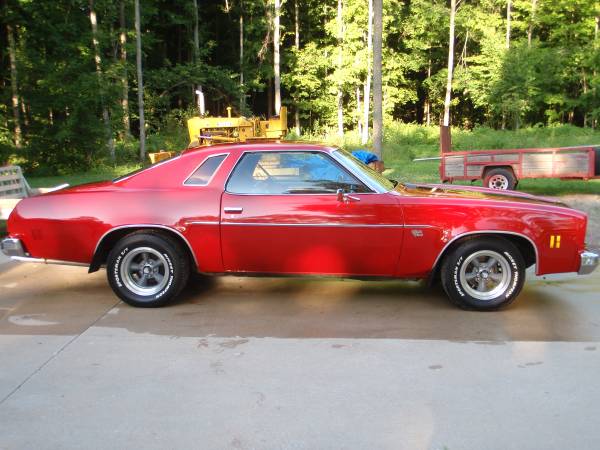 For a very long time I have had a lot of dislike for the Collonade styling cars of GM’s mid-1970s. Not really sure why. Maybe there was some post-muscle resentment. Maybe there was some jaundice in my eye because of the fact that the straight crisp lines of the 1960s had given way to a more tubby, less taught look in the 1970s. Well, because of this 1974 Chevelle I am finally over all that BS and have come to legitimately like these cars especially when they look like this!

The best part about this car as it sits is the simplicity of it all. Drenched in nice red paint with the black rally stripes, it shines brightly. Sitting on Torque-Thrust wheels with white letter Mickey Thompson tires completes the right exterior look for cars of this period (in my estimation anyway).

The drivetrain is a 350/350 combo that would be swung out in favor of a rat motor and a stick but as it sits now, driving it would be fun and it makes the right noises. As the car is a no AC unit, there will be virtually no issues with hammering the big block in there and really creating some tire killing fun.

The interior is as garishly perfect as anyone would want to have in the 1970s. A shade of red that did not exist on this planet before it was installed and as clean as anything you will ever see. Even the dash is perfect! No cracks, no holes, no badness. Just something else.

Thanks 1974 Chevelle for reminding me that life is too short to hate on stuff you don’t like.

Craigslist: This 1974 Chevelle is hard to hate on, a really nice car – 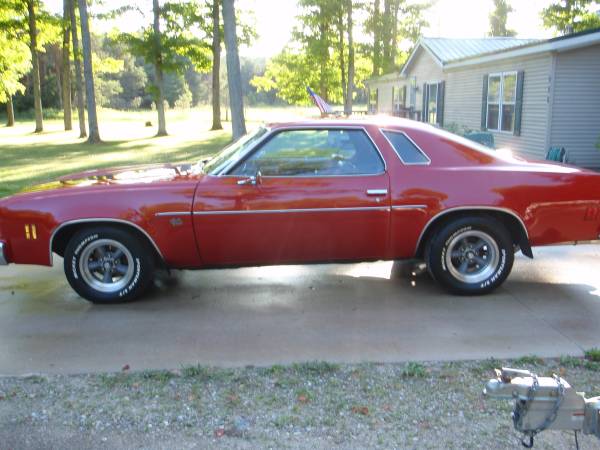 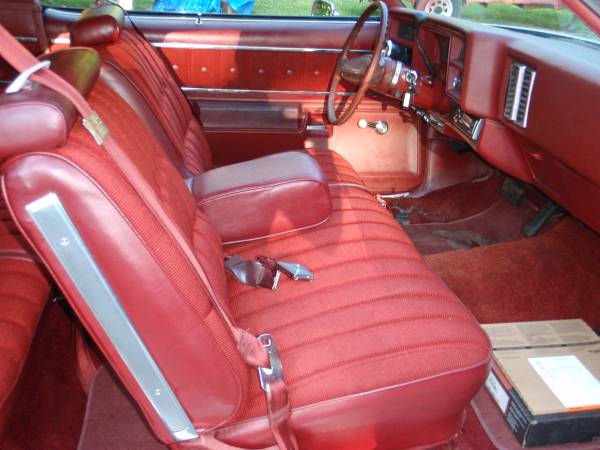 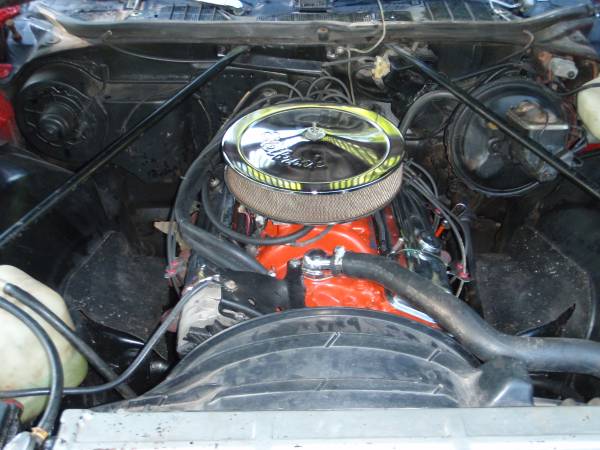 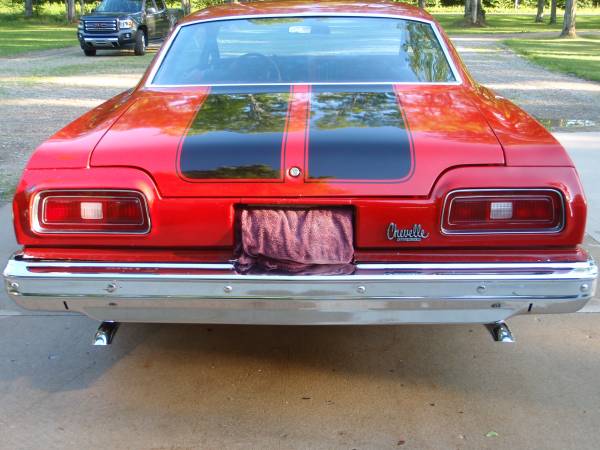 8 thoughts on “Hard To Hate On: This 1974 Chevelle Is An Awesome Example Of How Cool These Cars Can Be”