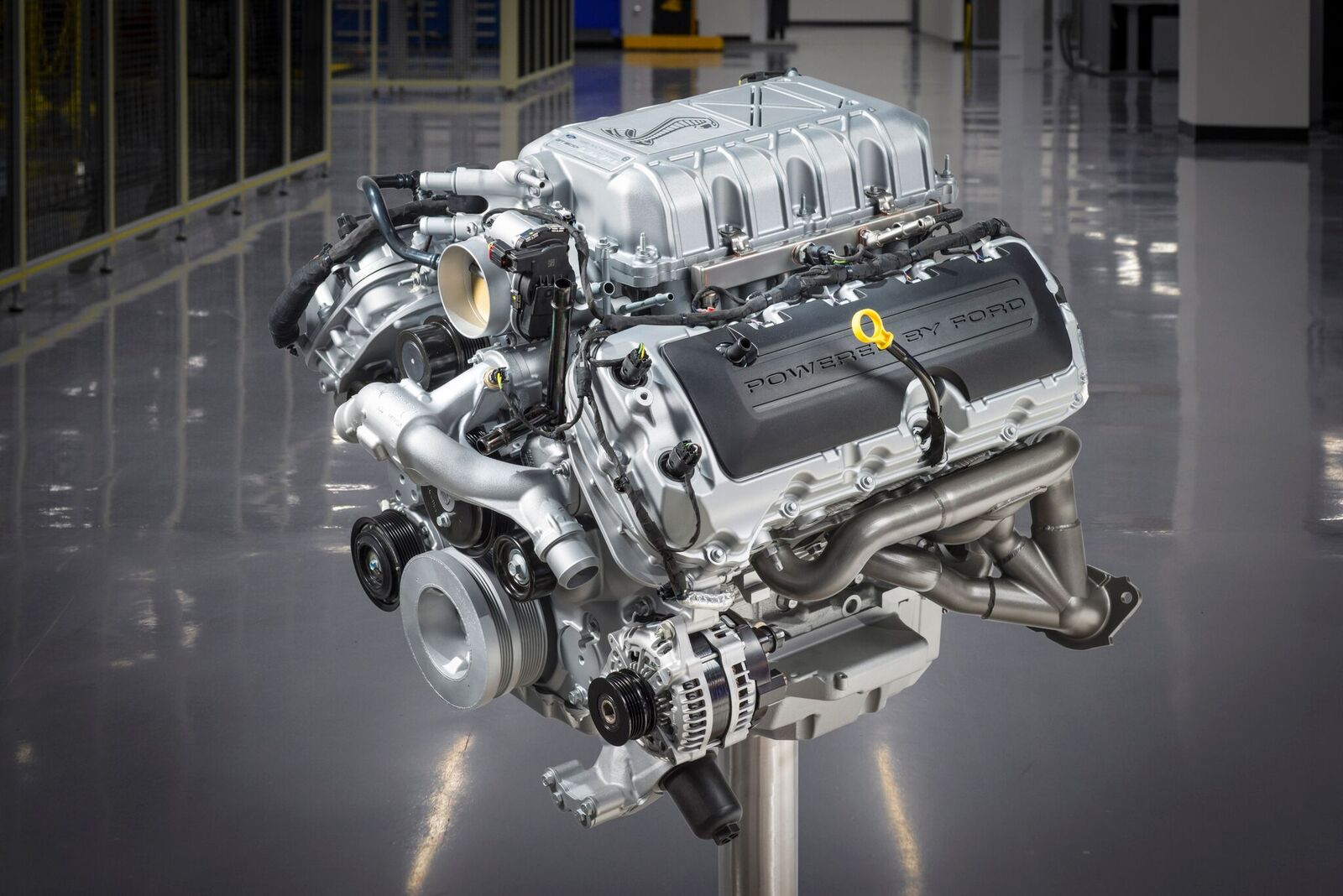 In a one sentence press-release Ford has announced the horsepower production numbers for the 2020 Mustang GT500. They are impressive and with all of the work done to manage the weight of the car and its handling ability, it’ll give all the other ultra-spec pony cars like the Camaro ZL1 and the Hellcat Redeye a run for their money.

So what are they? How about 760hp and 625 lb-ft of torque. For is claiming this to be the world’s most “power dense” production supercharged engine. What the heck does that mean? Basically it is measure of horsepower production vs the displacement and girth of the engine. While it may not be a household stat yet, it is quickly heading that way as shrinking displacement engines continue to create more and more horsepower. This all-alumimum piece has not yet been sized publicly so that will be interesting. We’re guessing that it will fall in the upper reaches of the 5.0L zone but that remains to be seen.

So what do you think? Enough?

DEARBORN, Mich., June 19, 2019 – Venomous strike: The all-new 2020 Mustang Shelby GT500 will produce 760 horsepower and 625 lb.-ft. of torque, making it the most powerful street-legal Ford ever – with the most power- and torque-dense supercharged production V8 engine in the world. 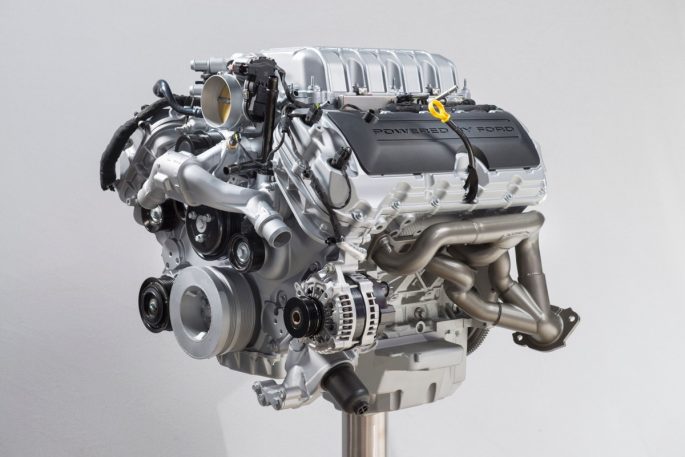 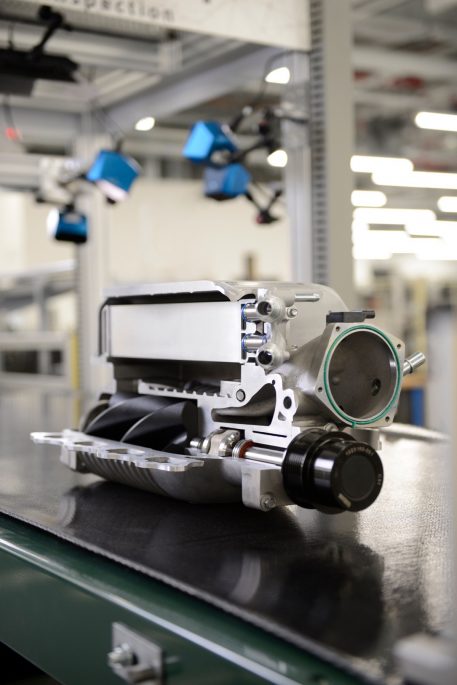