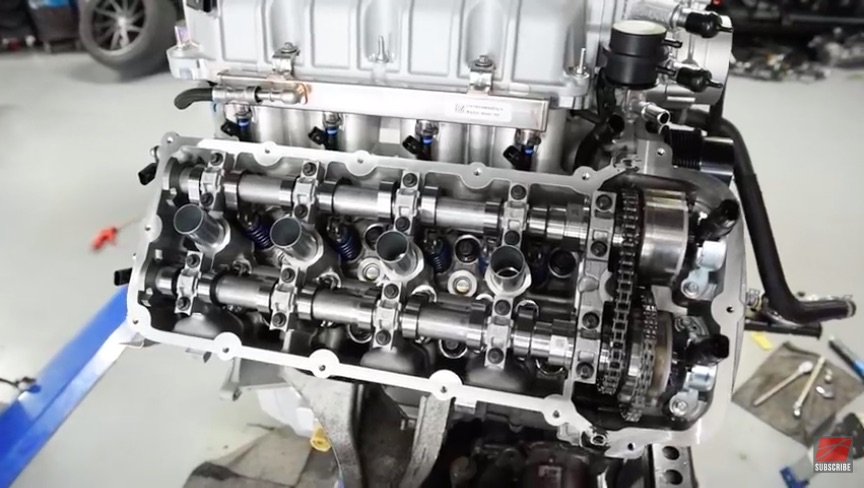 Many hardcore Ford fans were kind of bummed when they learned that the 2020 Mustang GT500 was going to be powered by the supercharged 5.2L Predator engine that the company builds. Why? Perhaps they were wanting something new, something that had not been around in the Ford Performance catalog for a while, or something different. Well, the engine is beastly and we know that because the car can run 10s from the factory and that was proven on the provided street tires. Now that the aftermarket is starting to get involved, those 10-second time slips are going to look quaint in a hurry.

VMP Superchargers is a brand that we’re sure many BangShifters know and respect. They have been big in the street performance and drag racing markets for years. Well these guys wanted to make sure that they had their GT500 game on point for when the cars start hitting the streets in volume so they scooped up a Predator engine and swapped it for the Coyote engine that was in their Mustang that you’ll see below.

The car has 1-7/8″ headers on it and as you will see, some mild tweaks resulted in this thing producing 900hp with no touching any of the hard parts in the engine. The blower was sped up 20%, the engine timing and fuel maps were tweaked but this was done with the stock cams in place. VMP has been working to innovate on the intercooler side and they test their new intercooler design here as well.

This is a great video that not only shows the dyno pulls but all of the stuff that went into making the 900 wheel horsepower. Mean piece!

BangShift Question Of The Day: What's The Worst Repair Job Out There? The Car Catcher: When You Don't Want To Run Over The Jaywalker, But Just Scare Them!