BangShift Question Of The Day: What’s The Worst Repair Job Out There? 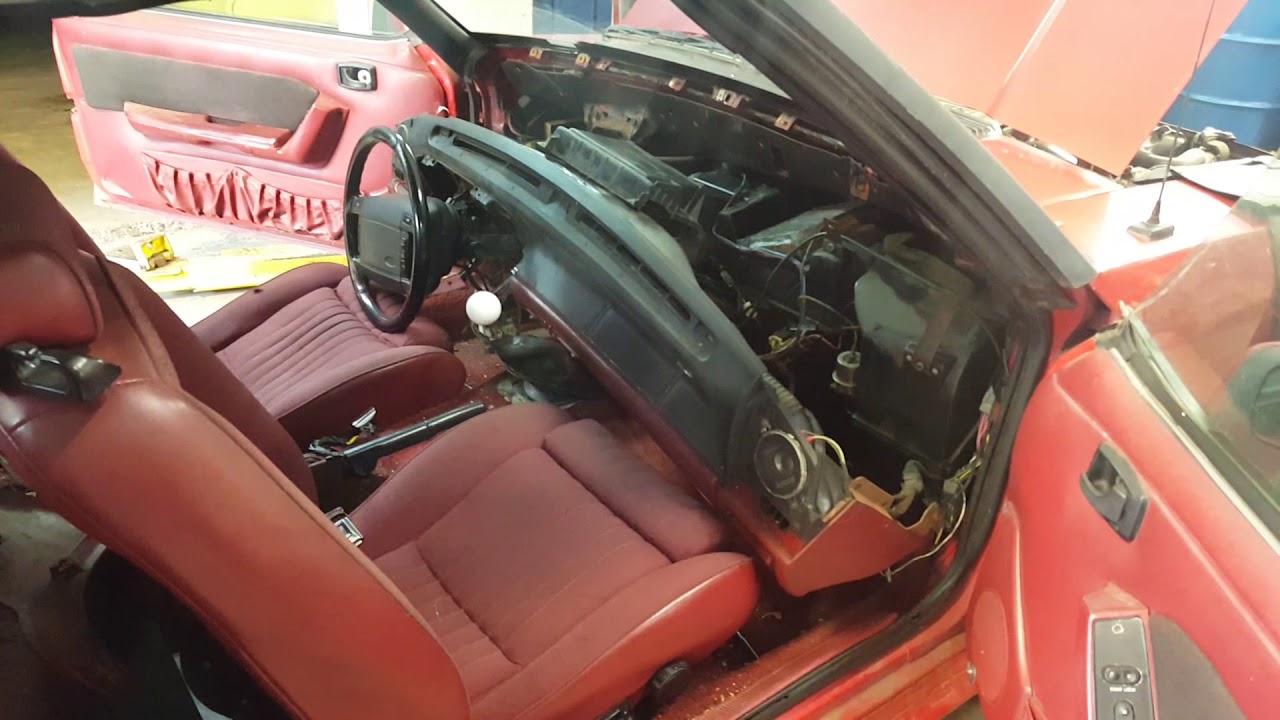 I’ve been spinning wrenches on the Rough Start Mustang for exactly three days now. Rather, I’ve been blasting every spot of interior plastic with cleaner and I’ve been busy gutting out the seats and center console so the carpet could get gutted, sliced up with a razor knife, and stuffed into heavy-duty yard trash bags while the neighbor kid keeps working on his drifty Nissan 240SX. That along has probably given him something to think about the next time he starts revving that pile like he’s about to dump the clutch and get rubber for days when he’s parked in front of the house, but what I’ve been considering next might give him all the convincing he needs to not piss me off. Since the seats are out, the console is out, and there is a strong likelihood that I need to replace it anyways just due to age, I’m considering putting in a new heater core into the Fox body. For years I’ve been told that it’s a bitch of a job, that I’d rather go without a heater than do this job. I have no intention of going without heat for anyone. But that doesn’t stop well-wishers from warning anger-management specialists in the area about what might go down. 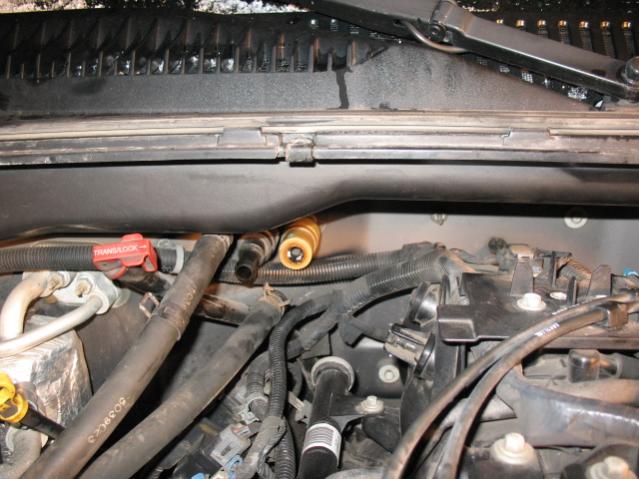 Honestly, from the videos I’ve seen, it’s not that bad. It’s involved, no doubt. But if the worst thing I have to endure is a dash removal, why not do it while I’ve got the interior gutted out for cleaning, right? It’s just like everybody who warned me about my 2001 Ram’s front ball joints, or everybody who nodded in agreement when I was ranting and raving about trying to make my grizzly bear paws fit into where the heater hoses are at on my wife’s Silverado and what the person who designed those “quick disconnects” can do with a chunk of Saguaro cactus in their spare time…there are some jobs that just flat suck. The end barely justifies the means. You’re willing to pay some other sucker to take this bullet instead of gritting your teeth together and getting things done yourself. I’m considering diving into one of the worst ones I know of…what’s your ultimate “aw, hell naw” repair job?

16 thoughts on “BangShift Question Of The Day: What’s The Worst Repair Job Out There?”