Mucho Dinero: This Authentic and Rare Pontiac Ram Air V Camshaft Has To Be The Most Expensive Cam On eBay 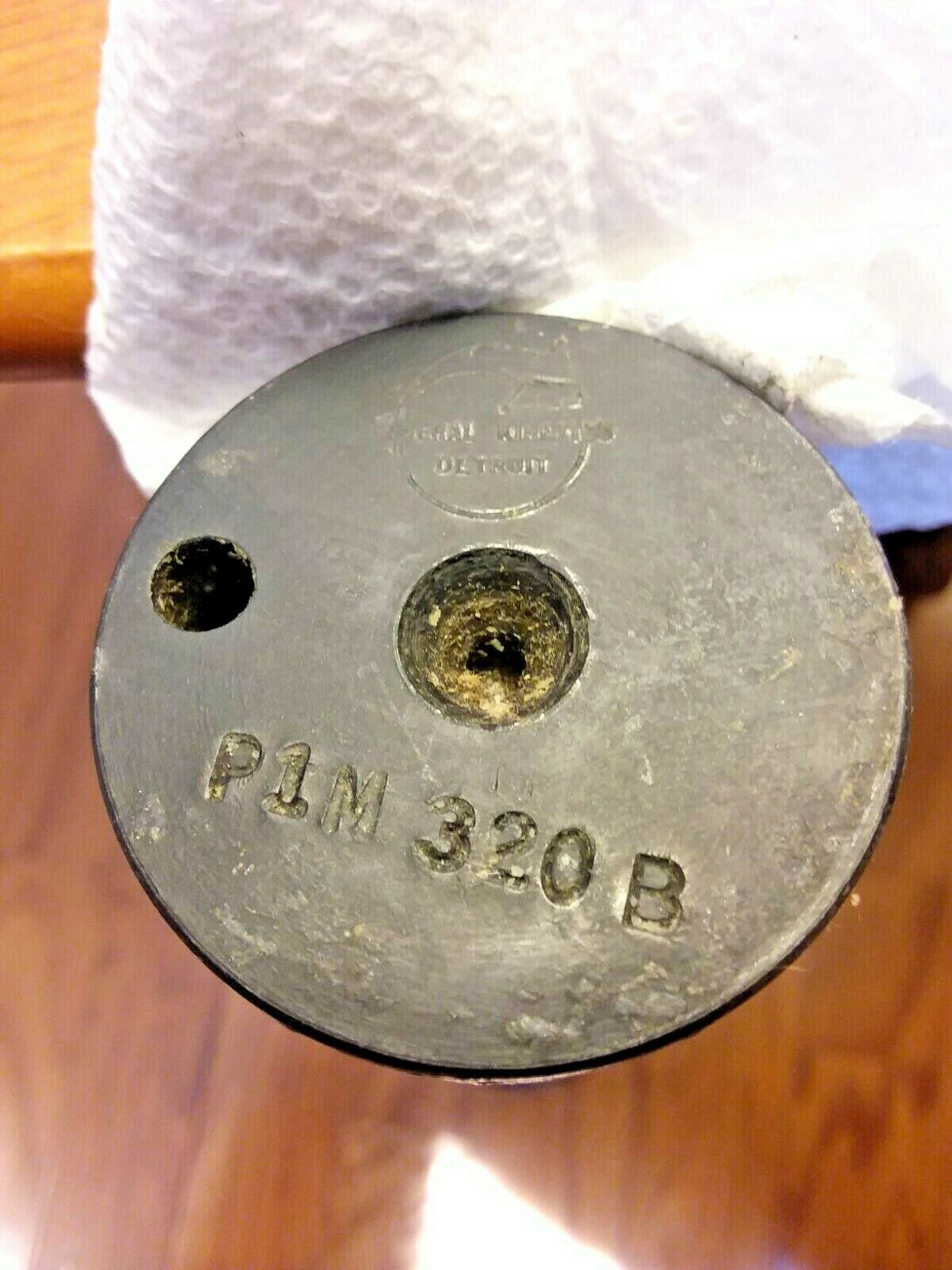 Thanks to BangShifter Troy Kellas we have been informed of what has to be the most expensive camshaft/lifters/pushrods ad on eBay. This authentic and rare Pontiac Ram Air V cam is listed for $5,000. The Ram Air V engine is the Holy Grail of Pontiac horsepower making in so many ways. The tunnel port heads, special intake manifold and exhaust, and the list goes on. Designed as race engines they were not really intended to have street manners, but this camshaft provides a wrinkle to that story. This General Kenetics ground cam is claimed to have been specified to allow for street driving with less radical lift and duration than the otherwise rowdy race camshaft that would have been in the engine.

We get that this thing is like one of none, we get that if you are a diehard Pontiac fan this camshaft has special meaning but is there really anyone out there who loves Pontiacs enough to throw down five freaking thousands dollars for this thing? It is exactly what the seller claims in the fact that it’s NOS stuff, it has never been run, it is still basically wrapped is some cosmoline looking stuff, etc.

It’s just huge dollars and for what? To tame down your Ram Air V engine? Don’t get us wrong. This is a cool piece of muscle car and specifically Pontiac history but man, $5,000 is wild. 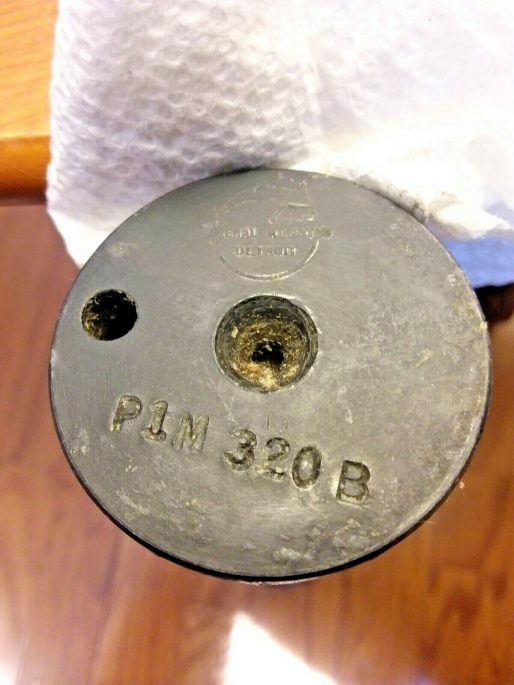 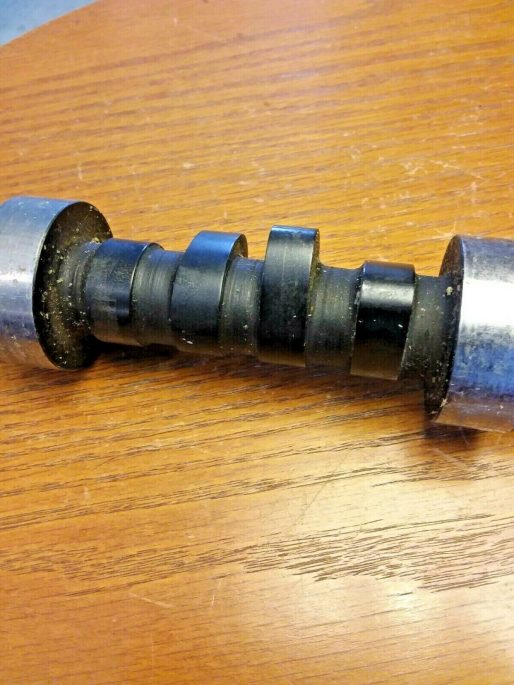 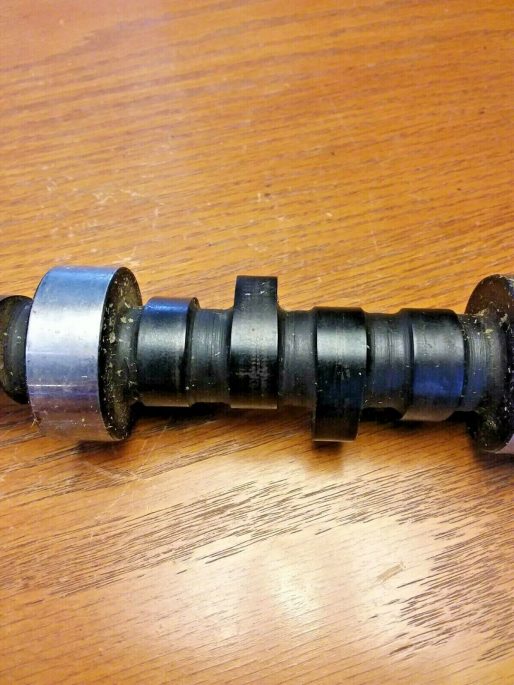 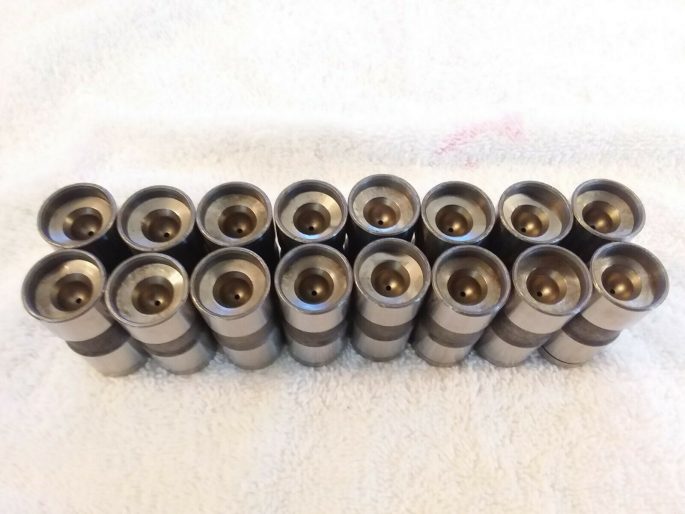 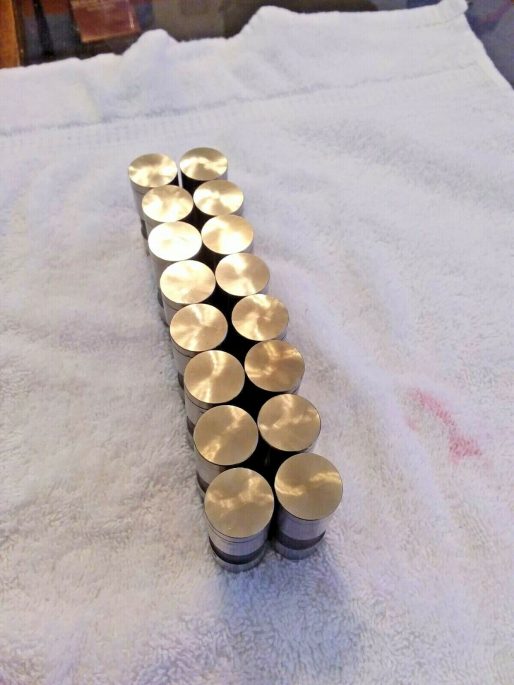 Will Koenigsegg Build A Hypertruck Of Some Kind? Let's Just Say That They Haven't Denied It Breaking The Barrier: John Force and Dan Hood Relive The Day Of The 150th Victory At Seattle 2019 - Cool Video

7 thoughts on “Mucho Dinero: This Authentic and Rare Pontiac Ram Air V Camshaft Has To Be The Most Expensive Cam On eBay”