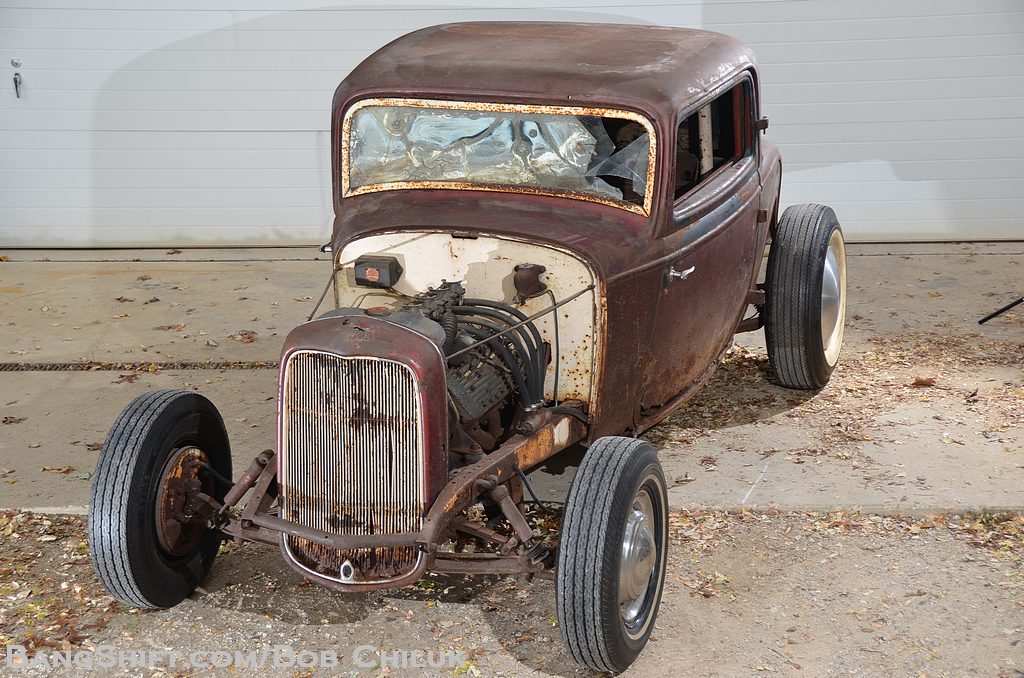 (Words and Photos by Bob Chiluk) – Ok , we have all heard the stories  before. We heard of a guy, who knows a guy,that saw a guy, that knew this guy’s next door neighbors’ best friend that has an old car in a garage. Most of these stories end up being car guy folk lore. This one wasn’t.

A few months ago Ken Robins from suburban Chicago caught wind of one such tale and decides to follow up on a hunch. With an address in hand, Ken drove only a few miles from home to check out the lead on what he heard was an old ’32 Ford with some drag racing history.  BINGO!

Not only did he find the old race car, but it has stayed with the owner that built and raced it back in 1954!  That’s the year when Francis Fortman and Kenny Kerr  teamed up to build an alky powered 32 Ford to run at the World Series of Drag racing  . Purpose built for that event, then put away never to be seen or raced again until it was recently unearthed, this car is a perfect time capsule. It sits exactly as raced back then. Athough weathered, its a magical time capsule of early racing! Check out the program of the other cars and drivers that were running that day. Arnie “The  Farmer” Beswick, Art “Green Monster” Arfons, as well as Fred Lorenzen of NASCAR fame! Francis’ family also provided a few original photos of the car as it was raced that day. Cool stuff!

Hit the link to see a gallery of great photos of the car as it sits presently AND historic photos as it was raced back in 1954! 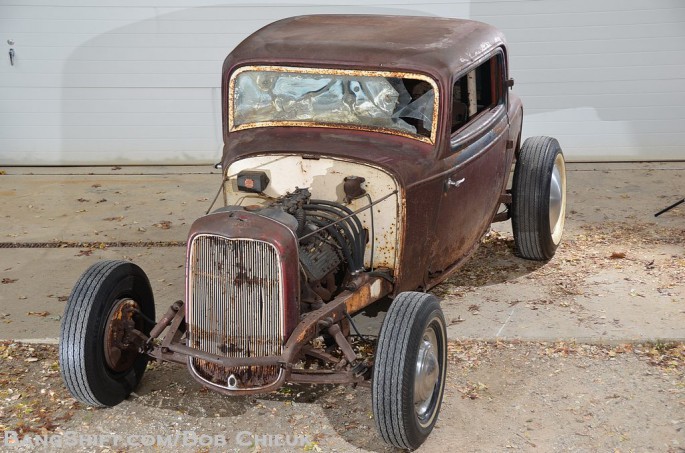 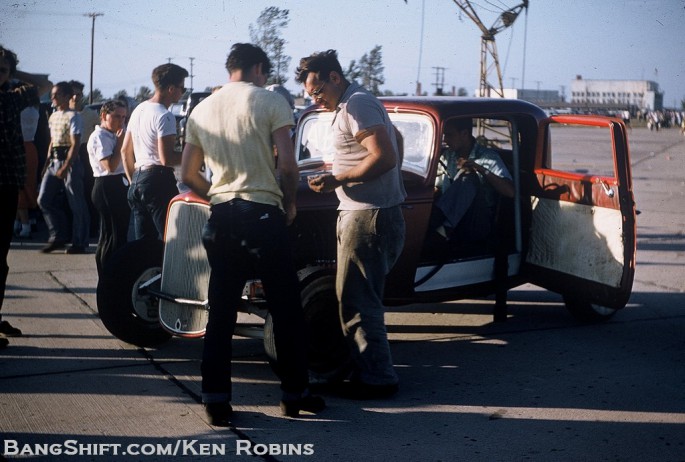 One thought on “BS Barn Find Gallery: The Fortman and Kerr ’32 Ford – Winner At 1954 World Series of Drag Racing”