You Should Look At These Fire Systems For Your Trailer, With A Number Of Recent Trailer Fires, Everyone Should Be Thinking About It. 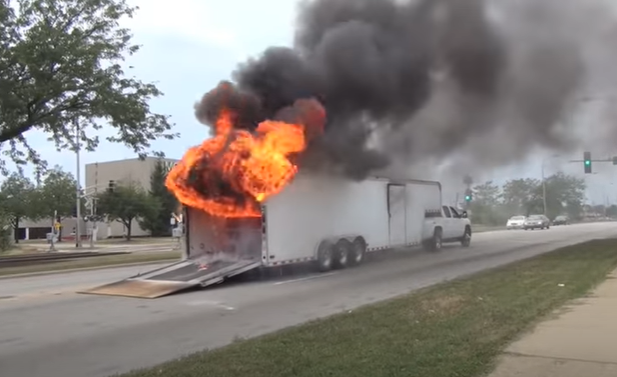 I’m a big proponent of a fire system in any race car or fast street car, but with recent trailer fires making the news throughout the racing community, I think it’s time for everyone with an enclosed trailer to start taking fire danger, and automatic fire protection, more seriously. There are many different makers of fire systems for race cars, but the basics are super simple. Bottles of fire retardant are connected to tubing that runs through the vehicle to nozzles in strategic locations. In the event of a fire, either manual or automatic activation sends the retardant through the tubing and out the nozzles. Nozzles are usually placed so that they are aimed at important areas like the driver, or areas that would most likely be the source of the fire and fuel. Trailer systems are very similar, but contain more retardant and have nozzles placed throughout the trailer.

Like with my car systems, I prefer a system that has both manual AND automatic activation, and this system from FireAde has both. Their special Thermal Blocks automatically activate when the temperature at the block reaches 199 degrees. We are big fans of these Thermal Blocks because in the event that the driver is unable to activate the system during a run, the system will do its job on its own. The same goes for trailer systems. You might be driving down the road and have no idea it has caught fire inside. Or you may have it parked at the house or shop and by the time anyone knows it is on fire, it is too late. The other added benefit to FireAde is that should the system be activated it puts out the fire but does not make a mess. There is no cleanup, no powder to ruin things, no harmful chemicals.

But there are also a few passive, but automatic fire suppression products available as well. Items like the Elide Fire Fireball, seen below as well. These are designed to be placed in the compartment you are trying to protect. If a fire happens, the ball will melt and release the fire retardant and put the fire out. They are $120 on Amazon, for a 6 inch ball with bracket, which will protect 60 sq ft. So that’s approximately 7 feet of trailer length. So, a 24 foot enclosed trailer would need 4 of them hanging on the walls. If I was going this route, I wouldn’t go with less than 6, but that’s because I’d rather be safe than sorry.  Keep in mind, that while this option is cheaper the retardant is a powder that will need to be cleaned up and may be harmful to some stuff. But at least it won’t have burned to the ground.

There are other marine systems, which would work in the trailers, that are available, but most I found seem to be very expensive. For my money, these two options seem to be the best and most user friendly.

One other option, that I think would be good to have along with either of the systems below, is a smoke detector system from Advanced Wireless Technology. This system will give you a warning before the fire can spread, but in my opinion they should be used with Fire Suppression as well.

At $1,899 the FireAde Fire Suppression system below is a DEAL and will cover a typical 34 foot or smaller enclosed trailer. Have something bigger? Don’t worry, they can put together a custom system for your trailer. 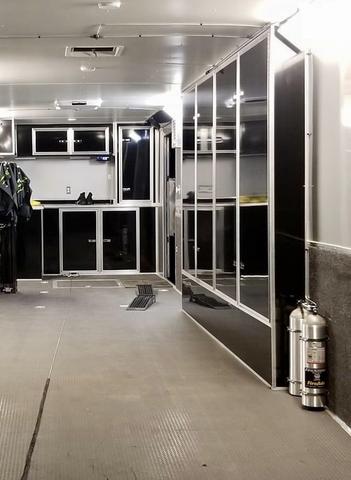 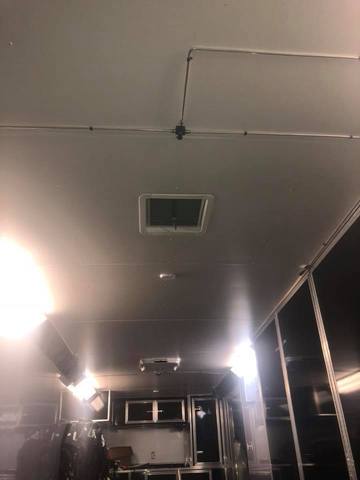 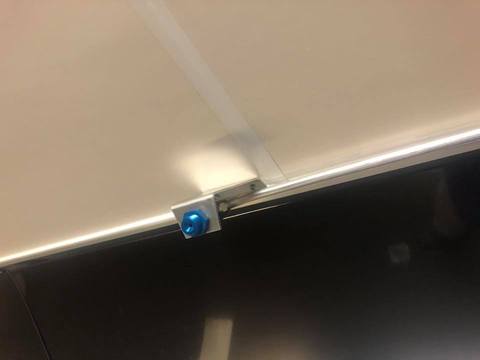 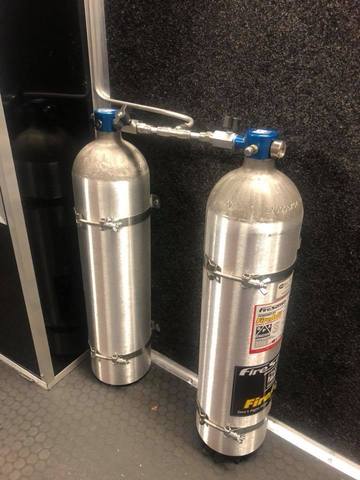 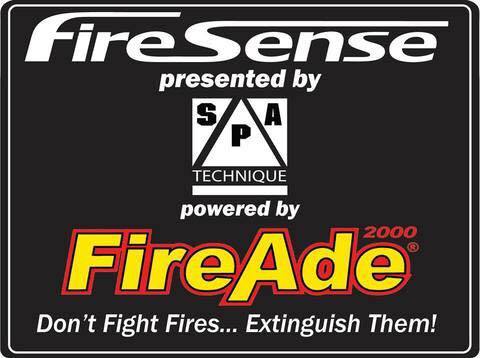 CLICK HERE TO CHECK OUT THE FIREBALL BY ELIDE FIRE 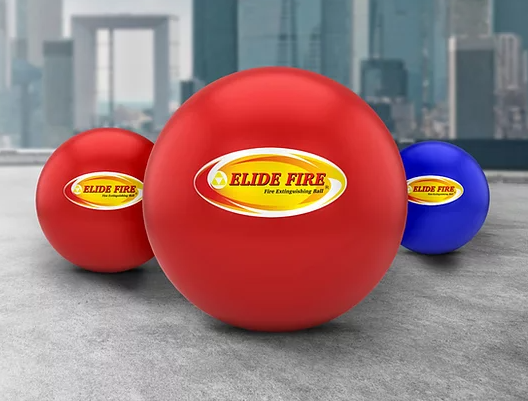 Little Giant: The Ford Bronco Sport May Be The First Small SUV People Are Happily Paying A Markup For! Home Built Sheet Metal Brake: This Is A Really Nice Brake That Anyone Would Be Proud To Have In Their Garage, And You Can Built It Yourself

One thought on “You Should Look At These Fire Systems For Your Trailer, With A Number Of Recent Trailer Fires, Everyone Should Be Thinking About It.”