Bruce Larson Open House 2015 Coverage: The Cars, The Show, And The Stuff Of A Drag Racing Legend 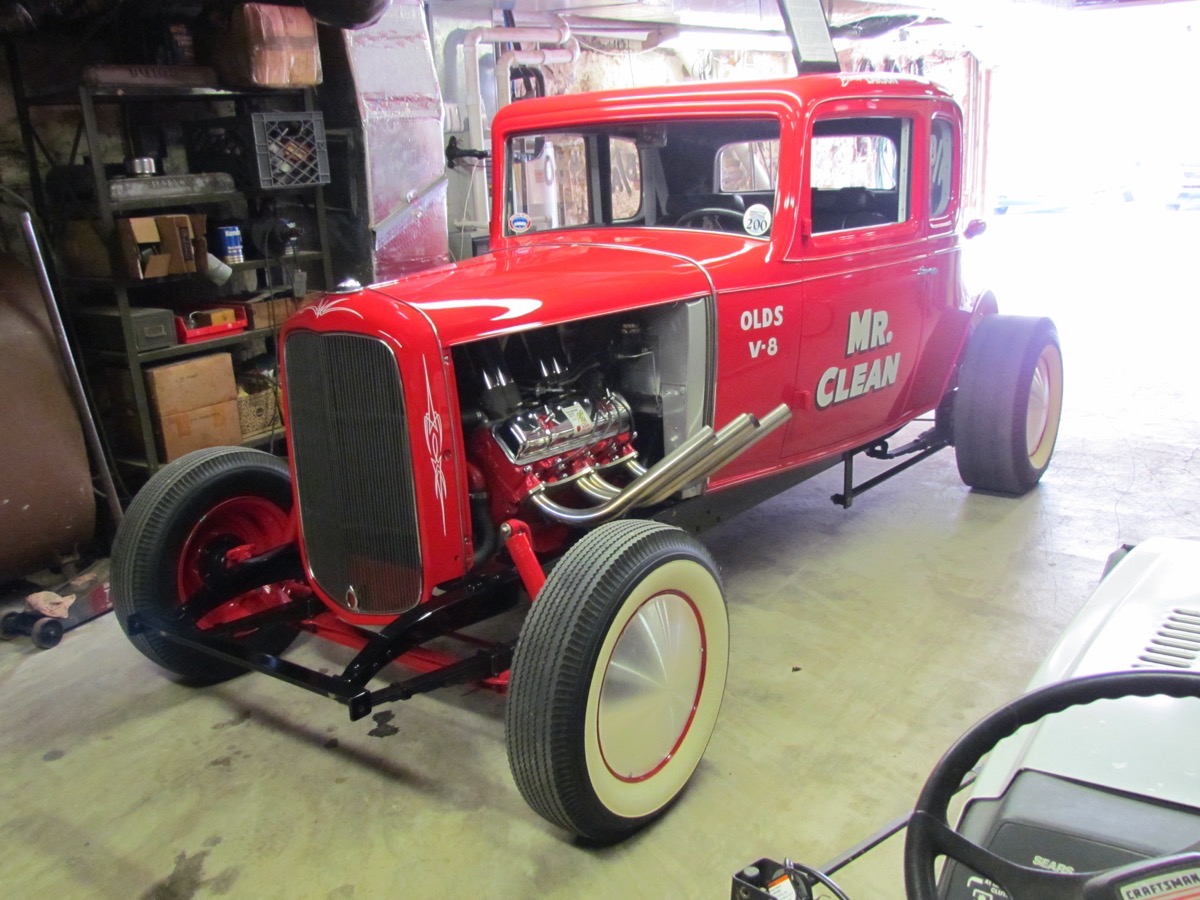 (Photos by Joe Grippo) – Every year former NHRA funny car champion Bruce Larson opens up his yard, his barn, and his home to hundreds of hot rodder who put on an awesome car show and come to check out all the cool stuff that Larson has accumulated over the years. There was an added bonus in 2015 as Larson opened up his personal workspace which is normally closed and that’s where many of the photos in this first gallery came from.

Wait until you see all the old fuel car parts he has stashed like blowers, cams, and other stuff. We have to be envious of Grippo again on this deal because we have never attended the bash at Larson’s and Joe is practically the mayor of the thing so he gets the great treatment like everyone else. We have a few days of coverage from this event and this is just the first. The cars that show up for the car show are also unreal. The Boss 429 Mustang, the Hurst/Olds, and the list goes on and on.

We’re done blabbering. You need to hit the link below and check out the first batch o fresh photos from the Bruce Larson Open House 2015.

eBay Action: This Barn Found 1967 Camaro RS Was A Looker In Its Day - What Would You Do With It Now? Houston Autorama 2015 Coverage: The Texas Sized Coolness Keeps On Flowing

One thought on “Bruce Larson Open House 2015 Coverage: The Cars, The Show, And The Stuff Of A Drag Racing Legend”