eBay Action: This Barn Found 1967 Camaro RS Was A Looker In Its Day – What Would You Do With It Now? 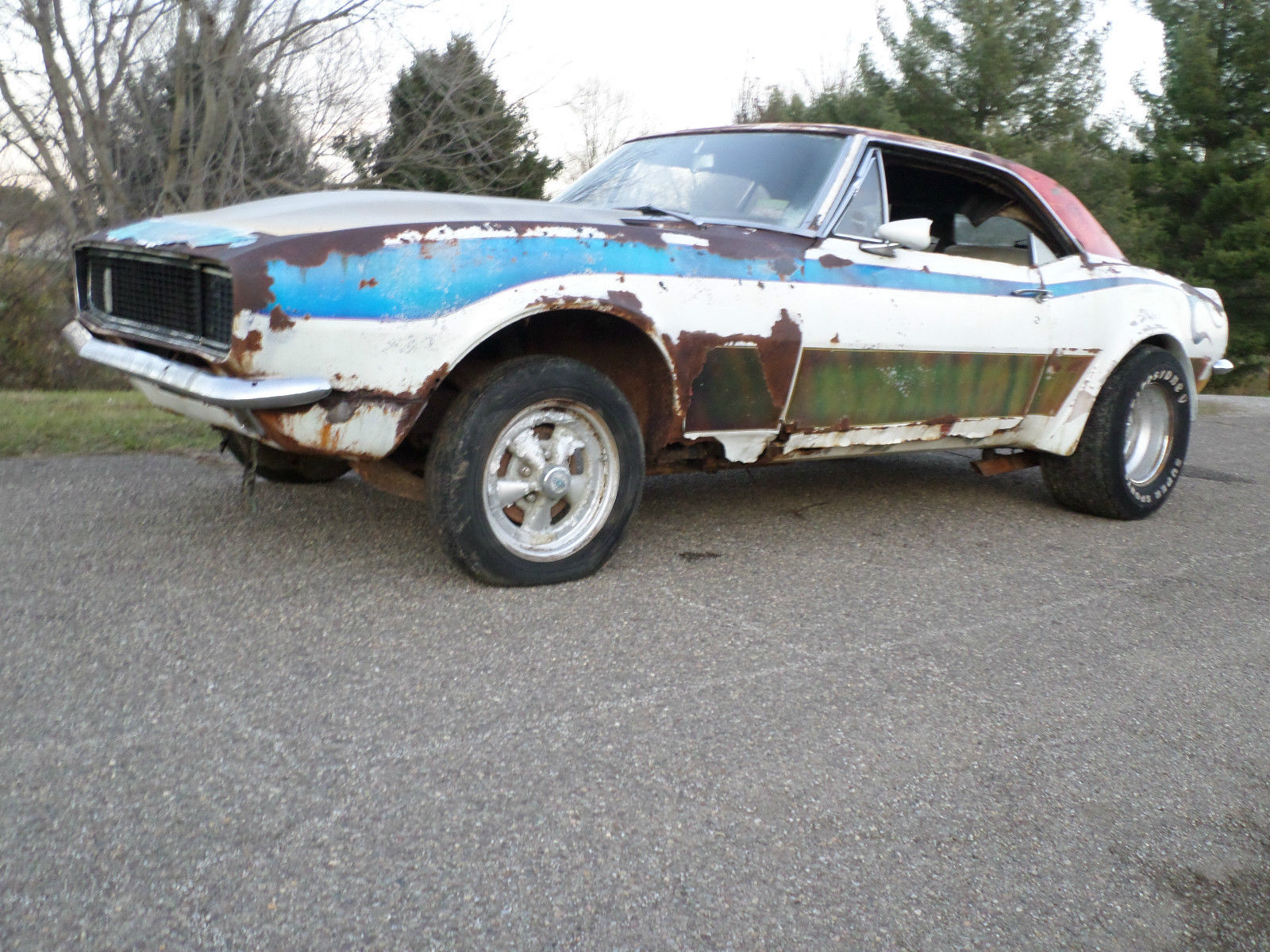 If you squint hard enough you can see just how awesome this 1967 Camaro was back in the days when the paint was fresh, those Cragars shined and those slapper bars were hammering the springs and fighting to keep the rear end planted. Today? Today it looks pretty rough and that is because it has lived in a barn for the better part of what seems to be a couple decades. There’s significant rot in the trunk, the front fenders, the interior looks like a SuperFund cleanup site, and that’s just the stuff that we can see in the photos. All this being said…the thing is awesome.

There’s definitely some distinct directions on how people would treat this car in today’s world. The guys from Ratty Muscle Cars? They’d screw some stop signs over the holes in the trunk (the ones presumably in the floor of the passenger compartment as well), delouse the interior, and plug a motor in to have some fun, leaving the exterior as hammered as possible. Hardcore Camaro guys would take this thing and analyze the VIN tag and restore it back to factory original with the hopes of watching it rise in value. Drag race guys would cut every damed thing out of it and built a chassis under it for radial tires, scuff and spray the outside a single color and romp on a turbo big or small block combo. The pro touring guys? Those guys are smart enough to run the other way from this thing and they should get some credit for that. A guy in his mid-late 40s? He’d buy this sucker and restore that wacky paint job right back to where it was in the early-middle 1970s when it was fresh. There would be a small block with t-handles holding the valve covers down, maybe a velocity stack, and the Cragar wheels would ride again.

There’s not a “right” way to do this stuff but we want to know what your way would be. If you were handed this car and $100,000 to go fully and completely in the direction you wanted…what would you do? 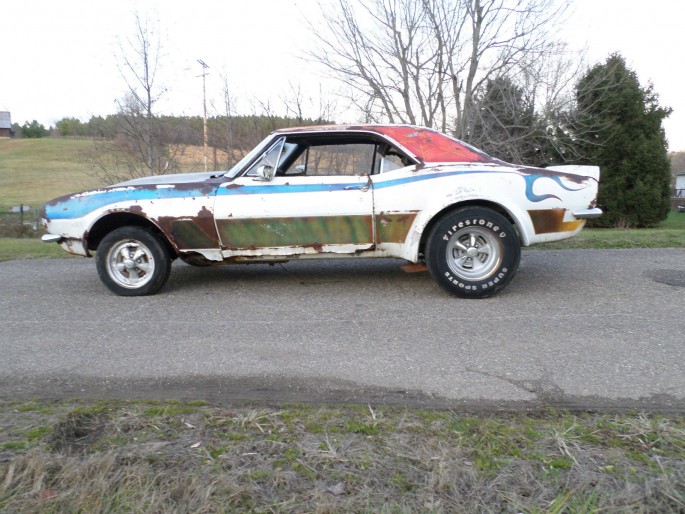 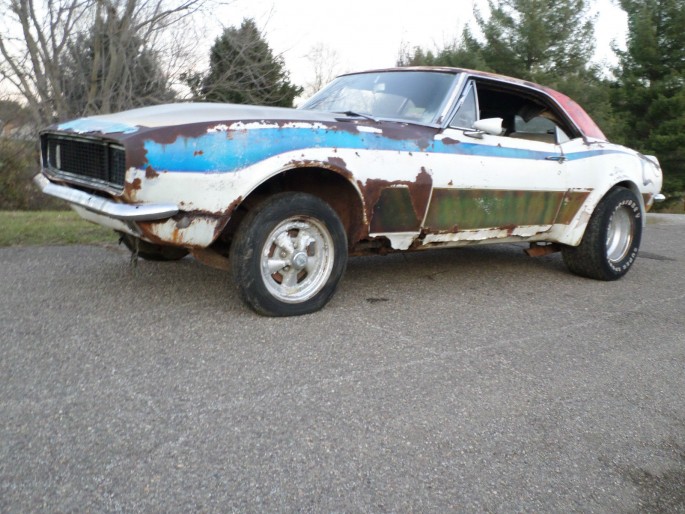 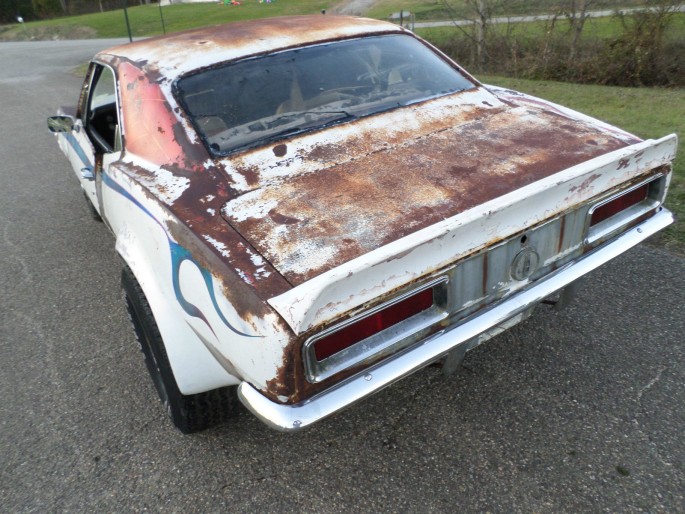 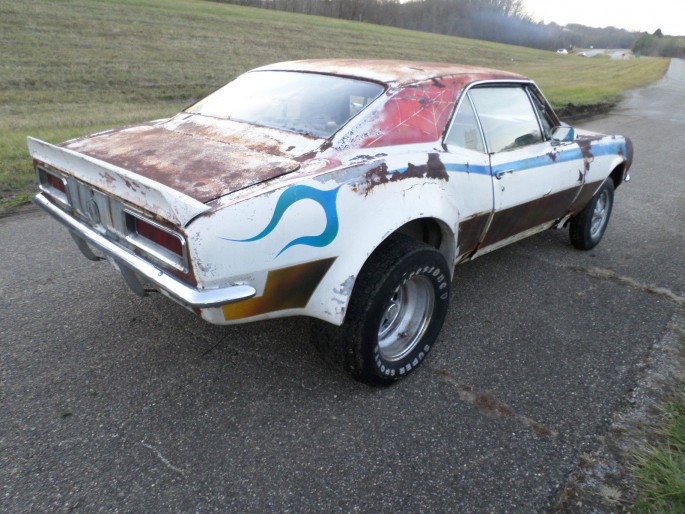 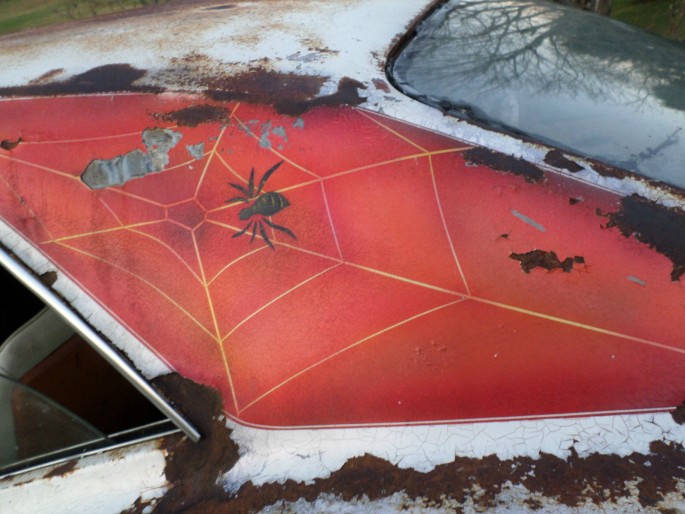 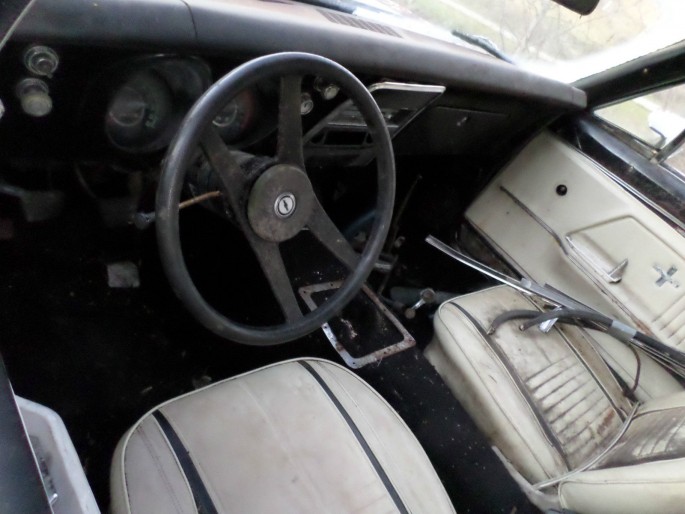 eBay Link: This 1967 Camaro was awesome looking in its hey day – what to do now?

Opinion Time! We Were All At SEMA 2015 And Saw The Cars...Check Out Their Opinions On Some Of Their Favorites! Bruce Larson Open House 2015 Coverage: The Cars, The Show, And The Stuff Of A Drag Racing Legend

15 thoughts on “eBay Action: This Barn Found 1967 Camaro RS Was A Looker In Its Day – What Would You Do With It Now?”