Buy The Boss: This Complete Boss 302 and Toploader Package Is A Dream Come True For The Mustang Restorer 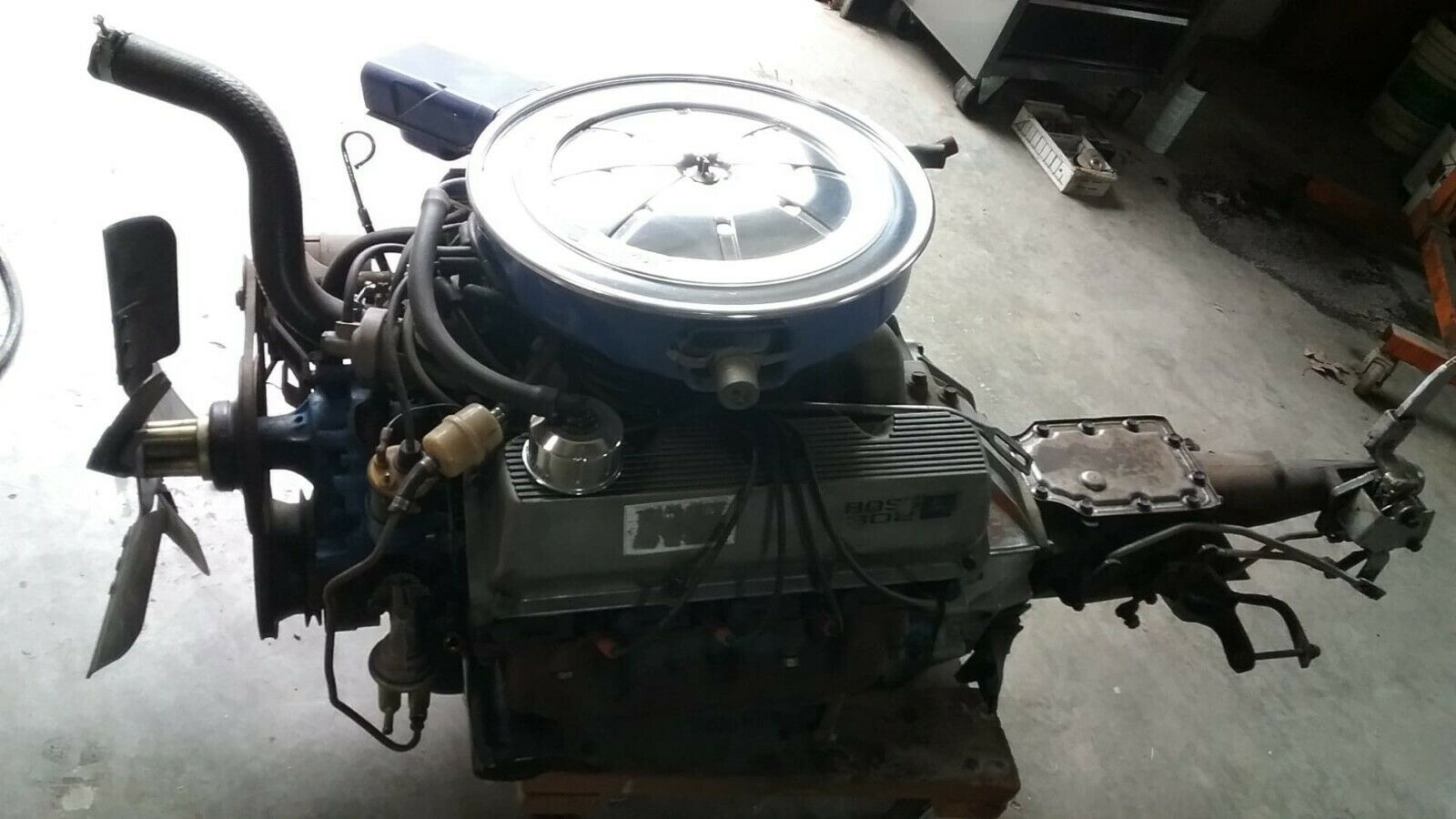 Don’t tell the Boss 429 guys but around here, we kind of believe that the Boss 302 was the coolest Mustang of the 1969/1970 era. The Boss 429 certainly had shock value and that incredible engine, but the Boss 302 was ultimately the cooler and in many ways, more functional car. It was of course designed with the Trans-Am series in mind and it was designed to punch the Camaro Z/28 right in the nuts. Because of the 305ci displacement limit in the Trans-Am series, Ford, Chevrolet, and Chrysler all had their small blocks toughened up for battle. We’d argue that the Boss 302 was the hardest core of the bunch.

Ford built just 7,000 of these engines in 1970. The big difference between a Boss 302 and other 302s were the heads, of course. Ford had the 302 tunnel port engine (which was not a good racing engine that failed a lot) as a stop gap before the Boss was ready. The canted valves, the massive ports, and honkin’ valves (2.19 intake and 1.71 exhaust for the 1970 version), all meant that air could be moved in volume! On the strength side you had threaded rocker arm studs, pushrod guide plates, stamped steel fulcrum rockers, and a solid lifter cam.

The blocks were also special with there four bolt mains, screw in freeze plugs, and that block housed a forged crankshaft. Forged rods and a compression ratio of 10.5:1 topped the whole thing off. The intake and exhaust manifolds were both Boss 302 specials as well.

This engine is complete soup to nuts and it comes not just with any old top loader but the correct one that was shipped with the engine! Yes, this is a front to back matching combo. Apparently only the fuel pump and alternator are not “letter correct” in this whole package.

Doing a perfect 1970 Boss 302 restoration? Here’s your engine and trans.

eBay: This 1970 Boss 302 engine and matching Toploader 4-speed is awesome! 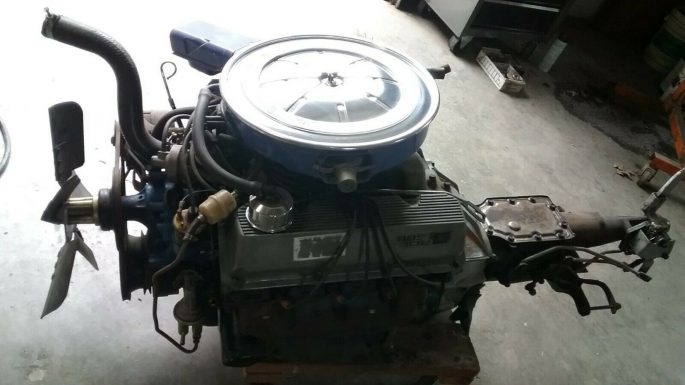 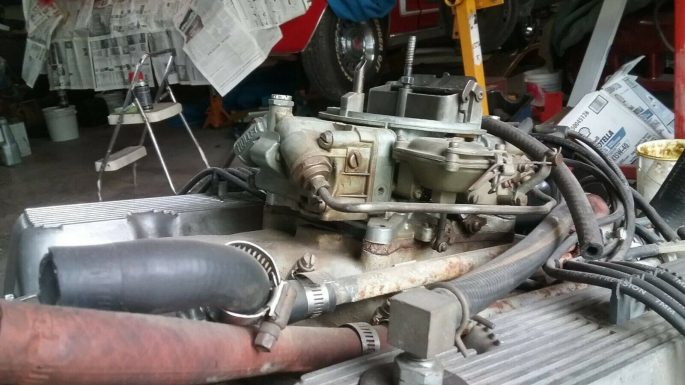 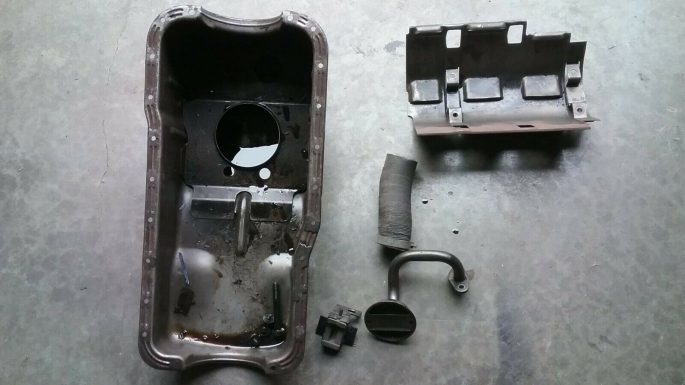 Rough Start: 1978 Dodge Magnum XE - The Last Gasp Of The Muscle Charger This Day In History: The Isle Of Man TT Race Is First Run In 1907

One thought on “Buy The Boss: This Complete Boss 302 and Toploader Package Is A Dream Come True For The Mustang Restorer”