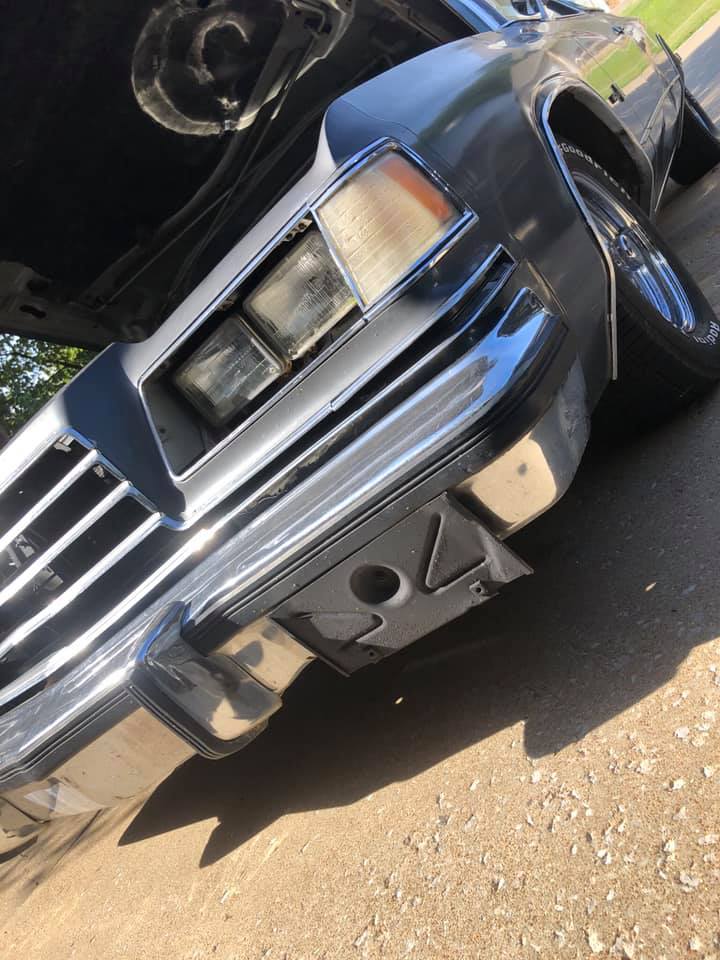 Looking at the title, I’m sure that many of you quickly got that look on your face that precludes you diving into the comments section with, “What in the hell are you talking about?!”, so let me explain. In pre-1980 Mopar VIN coding, the first two letters will clue you in to what you actually have on your hands. Letter one will tell you the actual model, letter two will tell you the price code. In the case of this 1978 Dodge Magnum XE, the VIN code is XS…which is one of the few codes I’m aware of that is shared. Care to guess what it’s shared with? That’s right, the Dodge Charger you love and remember so well. If the connection is still fuzzy, here’s the rundown: in 1975, the B-body lines get scrambled and weird. The Charger first goes to the Cordoba body and is basically a grille and a set of taillights different. Then there is the 1976 Charger Sport, which is the same body as the 1975 Fury Sport and Road Runner, the “Coronet” body. And finally, there’s the Magnum, which was Mopar’s last real push to give the NASCAR fan something once the 1974 Charger body aged out. 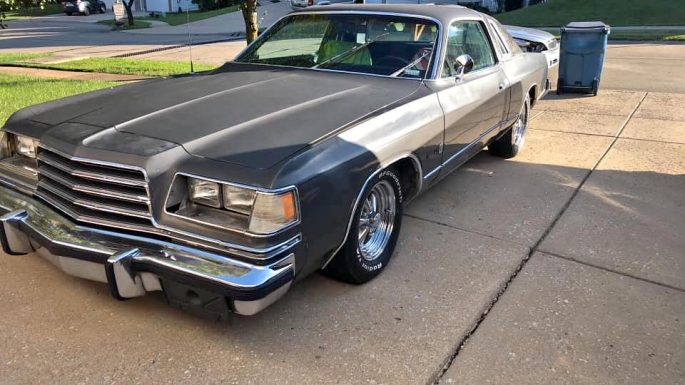 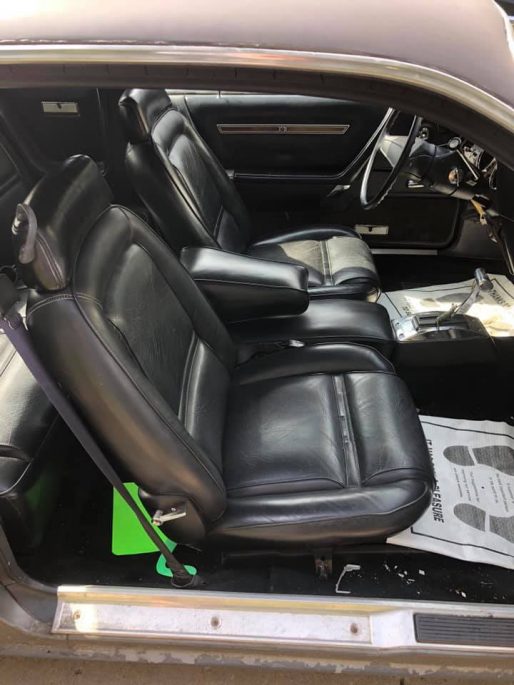 Richard Petty wasn’t that fond of the Magnum but he worked one before handing it to Kyle, who made it work. The car was blocky and was, in street form, was still quite disco-themed versus performance, but the Magnum at least still came with the RB engines, the Torqueflites, and could be reversed-engineered to something rowdy and fun easy enough. If you’re going to play with a Malaise Mopar, you certainly could do worse than a Magnum. We’d do more 1970s mag-sized Cragars with fat white-letter tires and just have fun with the car. This is the car you drive as much as possible because you enjoy that thumping 360 and the feeling of driving an old car. 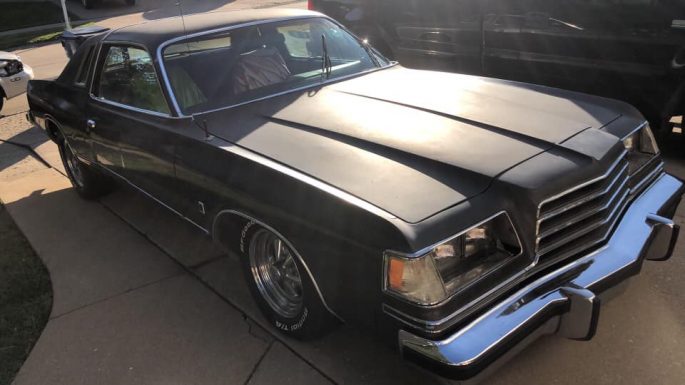 Embrace The Modern: Uncle Tony Deep-Dives The Third-Gen Hemi Buy The Boss: This Complete Boss 302 and Toploader Package Is A Dream Come True For The Mustang Restorer