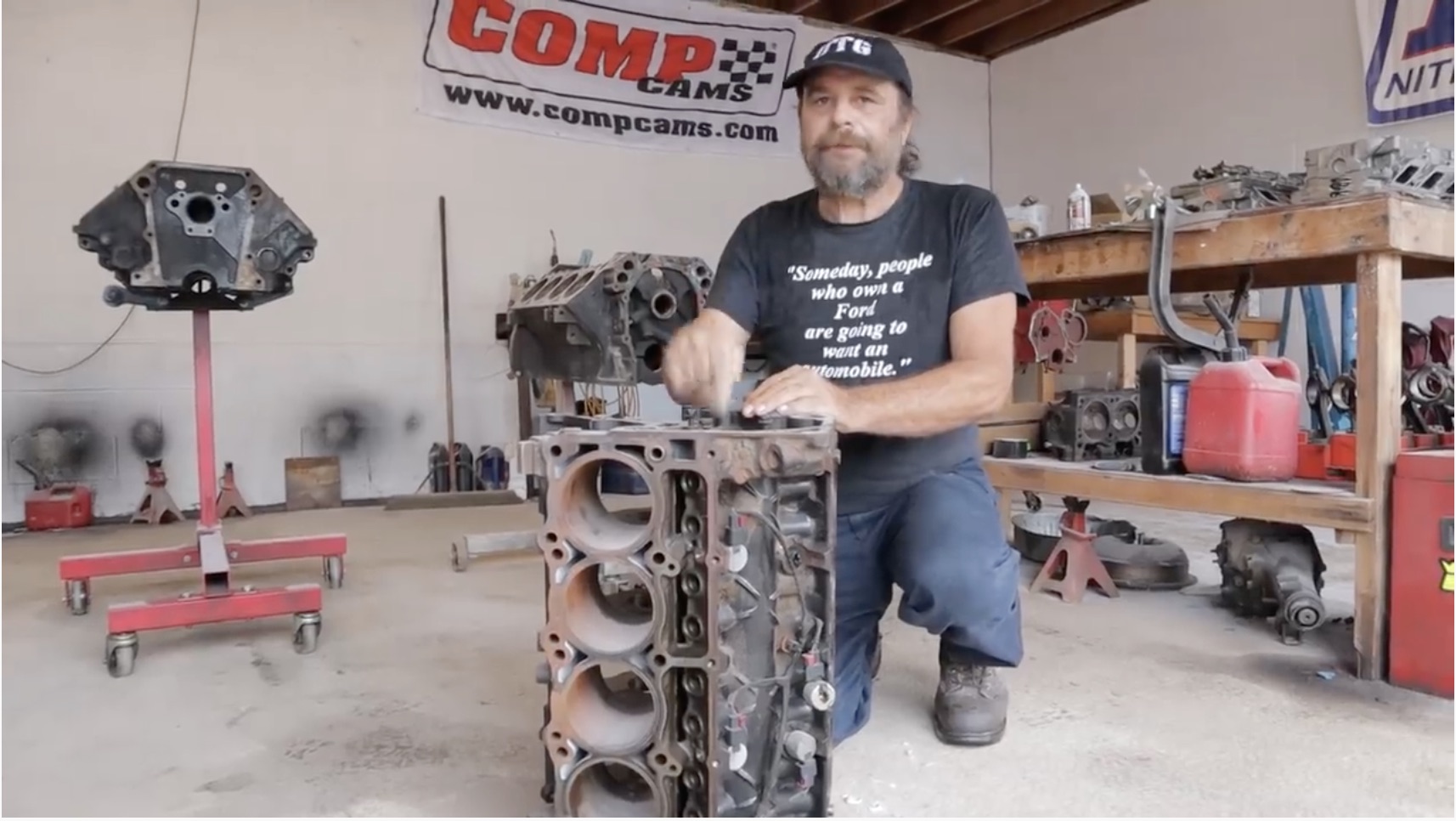 When I first started hanging around Tony DeFeo, naturally I couldn’t wait for him to experience the Angry Grandpa Chrysler. This is the guy whose printed words were legend, whose presence on Moparts was held as some kind of near-deity figure. This is the guy who let me crash on an inflatable mattress in the shop he was renting out during a raging thunderstorm because I was falling asleep on the way back from shooting a car show. This is the guy who would meet and greet his fans by holding a barbecue in a storage unit and throwing out a bring-your-own-food invitation. DeFeo is no god. He’s a gearhead like any of us, one who might be a bit more insane about it, one who lives it harder and has many, MANY stories about what he’s done, but gearhead equals gearhead. He breaks out the 12-second featherweight Dart, I break out the 300C and on a backroad, kick off traction control and let the tires feel the wrath. And…he just kind of nodded, understanding. He’ll tell the story better than I can, but at the time, he was all old-school…nothing new really did it for him. The Chrysler was good, but it didn’t excite like a 440, or a 360, or even a wicked-up Slant would. I got it, but only just.

Now that he’s involved with the building of a 5.7L-swapped Mitsubishi Starion, Tony is getting deep within the guts of the engine, and part of me is more excited for this than near anything else he’s done in a bit. I always thought that if ie could just see the inner structure, the workings, that he might find something that he’s impressed with. Here’s the old-school Mopar guru’s take on the late-model unit:

Damned Yankees: Watch The Semis and Finals Of The 1982 NHRA Winternationals From The British Show World of Sport! Rough Start: 1978 Dodge Magnum XE - The Last Gasp Of The Muscle Charger

One thought on “Embrace The Modern: Uncle Tony Deep-Dives The Third-Gen Hemi”