Did Craig Breedlove Get Ripped Off By Carroll Shelby? This Video Tells The Fascinating Tale Of How It Happened! 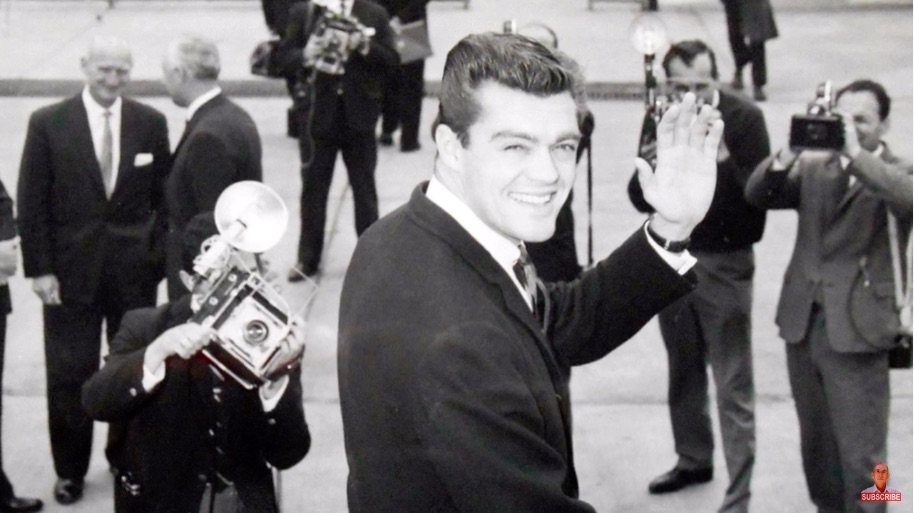 The world of motorsports is filled with the most awesome stories that one could ever imagine. Just when you think that they couldn’t get any better, weirder, or more interesting, they do. Case in point, this one. Who knew that Carroll Shelby and Craig Breedlove had anything to do with each other?! Who knew that Carroll Shelby basically pulled a fast one on a guy like Craig Breedlove?! Well, Shelby basically pulled a fast one on everyone he ever met so we should not be surprised.

Anyway, this story, as told by Craig Breedlove and Samuel Hawley is pretty awesome and kind of funny.

Breedlove was Goodyear’s poster boy having set the land speed record multiple times on their tires and having run around the world as a promotional guy as well. When it came time for Goodyear to put their efforts fully into drag racing they worked close with Breedlove, their favored son. At first, the program was a disaster and the tires were awful. Carroll Shelby who the main Goodyear distributor on the west coast knew that the drag racing program was not going all that well and he decided that he wanted nothing to do with drag racing at all. Well, that was until Breedlove and Nye Frank busted their ass with Goodyear to improve the program, build better tires, and made the whole thing successful.

After that? Shelby had himself a plan and in this video complete with some awesome audio and backstory, Samuel Hawley tells the story expertly!

Press play below to see the fascinating story of Goodyear, Breedlove, and Carroll Shelby

Angry Italian: This Vega Drag Car From Italy Has A Tunnel Rammed Big Block, Vertical Zoomies, and It's Quick! The Dancing Farmers: Dancing JCB Tractors On Display In Wales

8 thoughts on “Did Craig Breedlove Get Ripped Off By Carroll Shelby? This Video Tells The Fascinating Tale Of How It Happened!”