Throwin’ Shade: The Dodge Social Media Team Seems To Have Swiped At Ford…But Why? What’s It Mean? 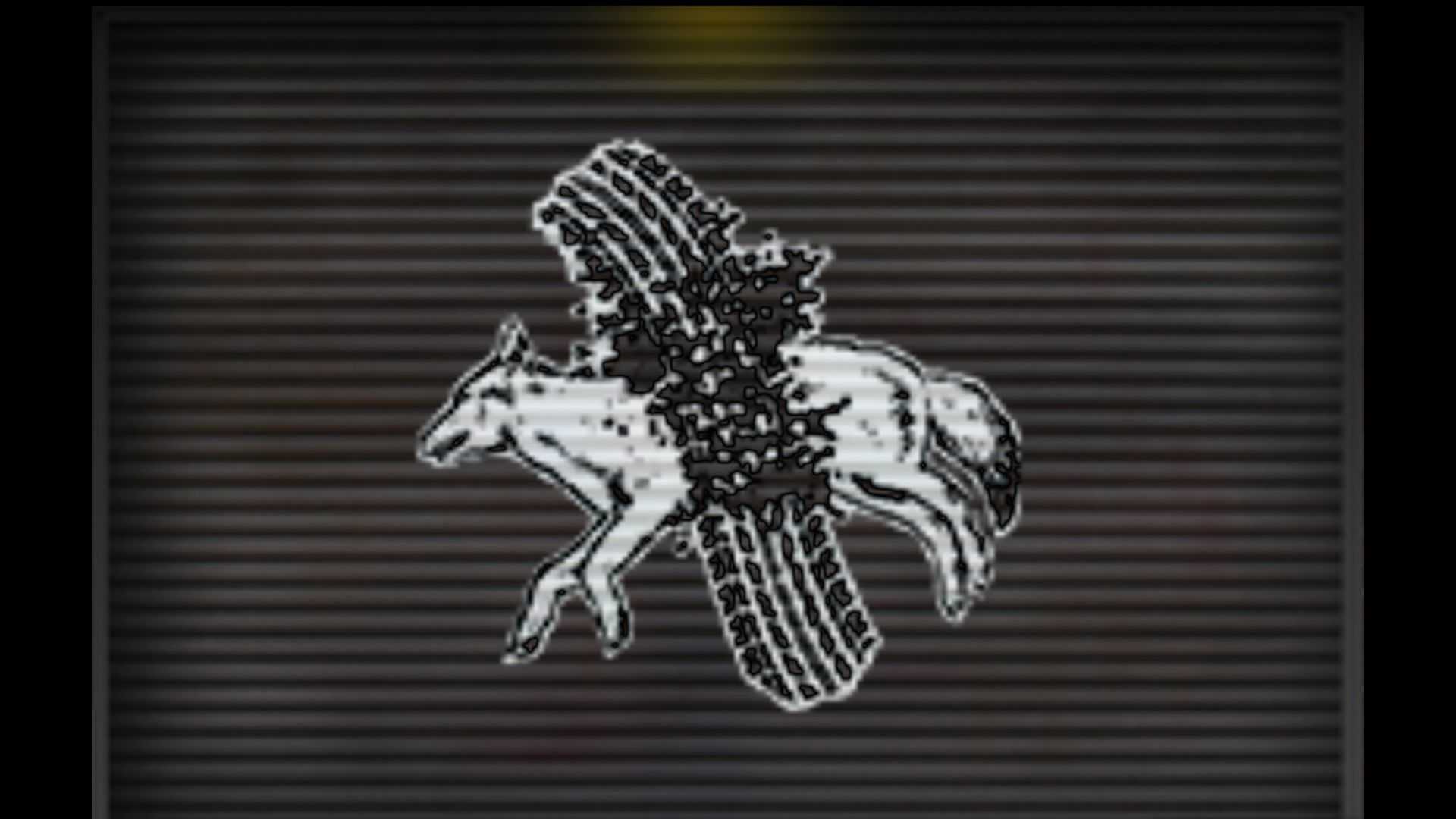 (By Tom Lohnes) – Dodge is known for being bold. With their social media department literally telling Ford to “pop the hood” on their new Raptor they are no strangers to throwing shade at other companies, especially Ford. Well it appears it has been done again but this may mean more than just an online joke.

For a little background, Dodge has this thing going on called the “Never Lift Program”, that is basically a 2-year product plan with something cool coming out every three months. Well, such cool things as their new “chief donut maker” position, a partnership with NHRA team Tony Stewart Racing, and even the debut of the super customizable SRT Jailbreak models. Since the program was announced in November of 2021, they’ve been doing some pretty cool things. It seems like they won’t be stopping anytime soon either because there’s a bunch of teasers in a new photo they put out. There seems to be a lot of cool stuff coming, but one specific little teaser at the bottom caught our eye.

Two to the left of the throwback logo the new Dodge EV is using; you will see what appears to be a Coyote with a tire track on it. You may just brush this off as nothing, but there are some things to unpack here. For one, the Challenger just had a more successful year than the Ford Mustang did, and the ever-famous 5.0-liter V8 that is in said Mustang is called the Coyote. There are quite a few theories to what this can be, but two definitely stand out the most.

One is definitely the next generation of Dodge V8. The 5.7L Hemi has been out in one way or another since 2003, the 6.4 has been shredding tires since 2011, and the whiny hellcat motor is sadly meeting its demise in 2023. It is safe to say they have all served their time. The Coyote stands out from the 6.4 and GM’s LT1 because of one thing, it’s DOHC design. This allows it to rev higher and make more power off of less displacement, at the cost of some complexity and the physical size of the engine.

Dodge has hinted at one of their vehicles destroying a Ford product in their TRX super-truck, so a Dodge product with a DOHC V8 beating a Ford with a DOHC V8 isn’t completely out of the picture. Another theory is a new Roadrunner, since it beat Coyotes in the classic Looney Tunes show, and Chrysler has badged a vehicle with that name before, so once again it is valid.

Regardless of what this is, Dodge is putting a great effort into keeping the enthusiasts happy. With some awesome things here and even more coming, 2022 is going to be a great year from the brotherhood of muscle. 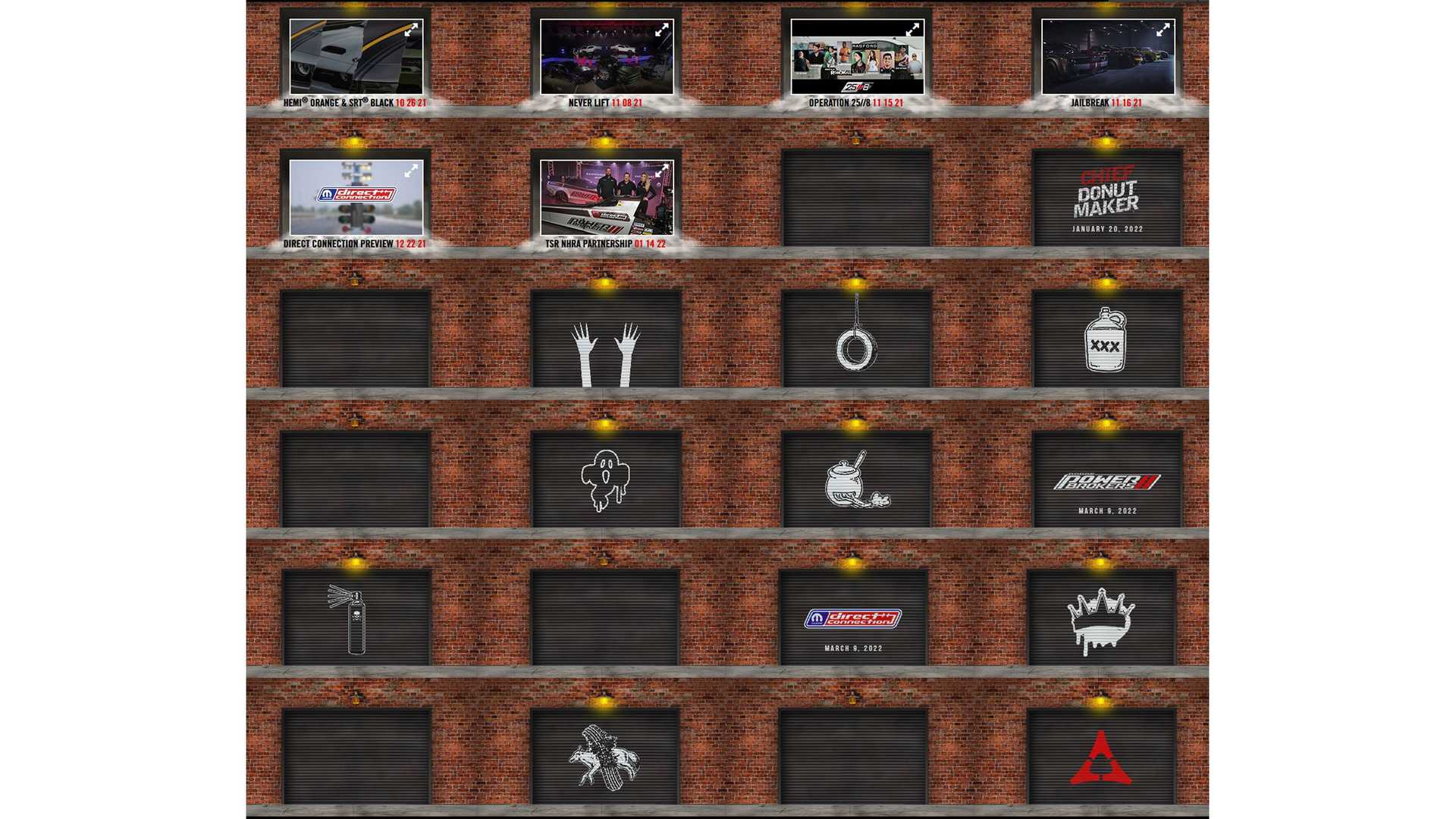 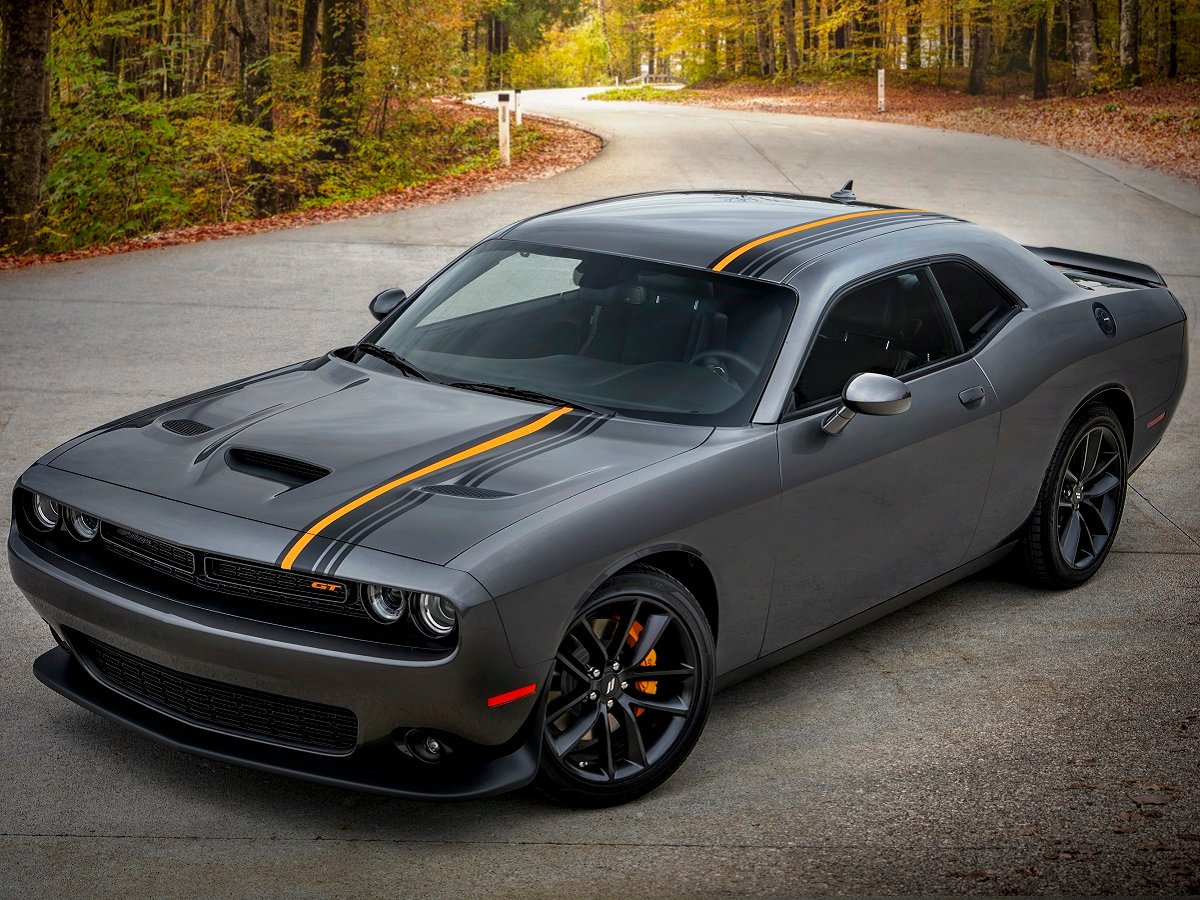 7 thoughts on “Throwin’ Shade: The Dodge Social Media Team Seems To Have Swiped At Ford…But Why? What’s It Mean?”