Top Fuel Comeback: Doug Foley Set To Compete At This Weekend’s Arizona Nationals – Back After 10 Years 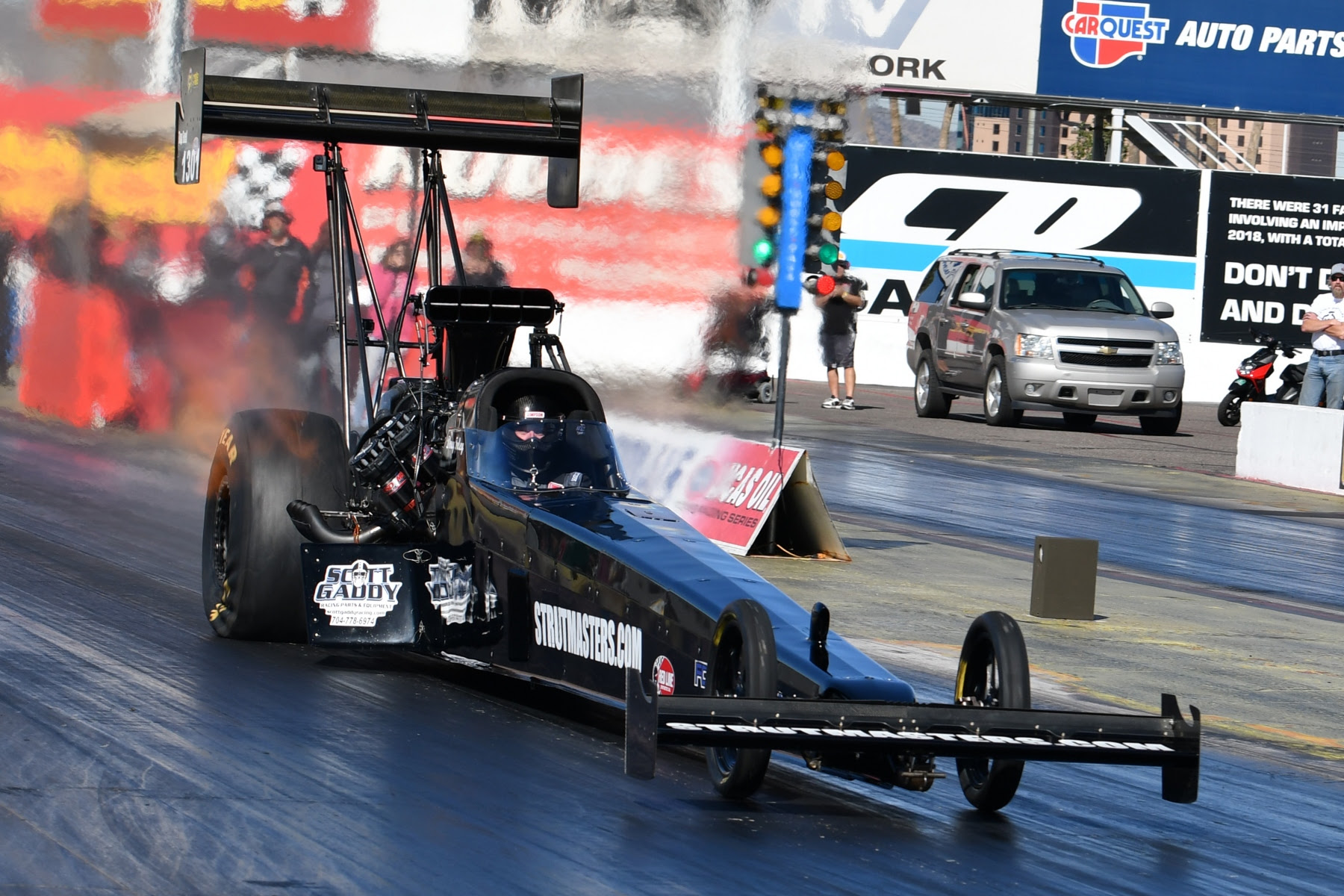 One of the neatest things about the 2020 drag racing season is the large number of debuts, returns, and re-emergences of many familiar names in the pro drag racing game. Doug Foley is one of those names that’s set to re-enter the ring of competition and run a good race schedule in 2020. He and his longtime racing partner Tim Lewis have reunited and over the course of time have assembled a fully outfitted top fuel team. By systematically collecting parts and pieces, trucks, trailers, and all the stuff that is necessary to compete today, they find themselves excited for a race weekend for the first time in 10 years.

Now, technically the team debuted last fall when Todd Paton drove the car in its first ever race during the Charlotte countdown race, but the team hauled to Phoenix, they tested, they got themselves squared away and they left their stuff there, slumbering and resting for this upcoming weekend.

I had the pleasure of seeing Doug and working with Doug during my days as an IHRA announcer when he was primarily running that series. Doug’s smart, he’s a good racer, and while he knows how deep the end of the pool he is swimming in right now, is, this team is going to do things the right way and come along at a good pace.

CHANDLER, Ariz. (Feb. 17, 2020) – After nearly 10 years and a solid eight months of planning, preparing, testing and licensing, Doug Foley is returning to competition in NHRA Top Fuel. Foley and his Foley Lewis Racing team will start their 2020 season at the NHRA Arizona Nationals, Feb. 21-23 at Wild Horse Pass Motorsports Park near Phoenix.

Foley is making his return to Top Fuel with the support of Strutmasters.com, Burns Mechanical, DDP Roofing, Inc., and Red Line Synthetic Oil.

“We’re never going to be able to say it’s our first race after this,” said Foley, who made his IHRA Top Fuel debut in 2004 and last raced NHRA Top Fuel in 2011. “It’s an enormous amount of pressure to perform well, just because the cars [in NHRA Top Fuel] are at such a high level. The quality is unbelievable. Yeah, we don’t have the quantity of cars that we had before, but that doesn’t mean anything on Sunday. You still gotta beat the cars that are out there, and they’re pretty darn good.”

Foley returned to the driver’s seat during a preseason test session at Wild Horse Pass in late January, where he made a series of test passes to gain data and upgrade his license. It was the team’s first time hitting the track since their 2019 debut at the NHRA Carolina Nationals in Charlotte, where Todd Paton drove the car.

The test session was only a starting point for Foley as he and his team, co-owned by longtime racing partner Tim Lewis and led by co-crew chiefs Scott Gaddy and Jack Wyatt, work to get up to speed with the rest of the Top Fuel field.

“We feel a tremendous amount of pressure, but at the same time we’re being reasonable with our expectations,” Foley said. “We’re looking at the first 3-4 races as more of a test session as far as getting a tune-up figured out and trying to watch our parts attrition, while at the same time trying to develop relationships. The pressure is not just on the track, it’s on what we do at the shop, how the team jells together and it’s about how Guy [Pierce, relationship development] and I work together to generate the funds necessary to continue increasing the performance of the team.”

Fortunately, the only place Foley hasn’t felt pressure is strapped in the car.

“When I jumped back in the car at testing for the first time in almost 10 years, it felt like 10 years ago,” Foley said. “There is a calm and a sense of peace in there. You get an opportunity to do something that a lot of people don’t get the chance to do. I’m just grateful that Tim was willing to give it another go and that we had the ability to put another team together.”

As much as the Arizona Nationals will mark Foley’s first race back in Top Fuel competition, it also serves as a reunion for the Foley and Lewis duo. The two New York natives first partnered up in 2001 and raced together off and on for nearly 20 years in IHRA and NHRA Top Fuel, as well as NHRA Top Alcohol Dragster.

“Tim doesn’t plan on going to every race, so the fact that he’s going to be at our first race back is really exciting to me,” Foley said. “It’ll be me and him back together at the first event. I’m just really pleased that he’s coming.” 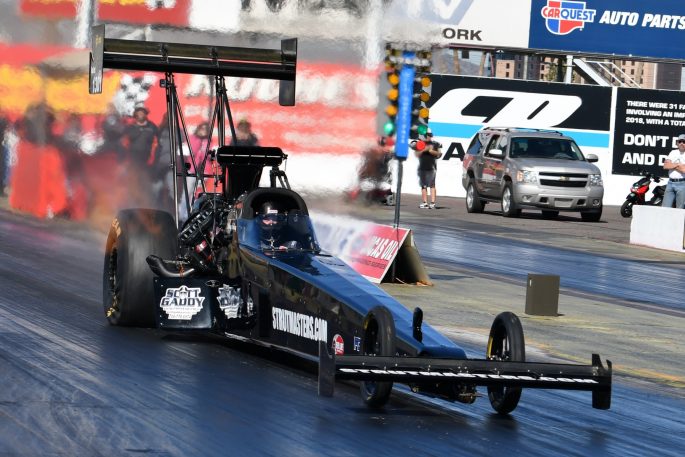 3 thoughts on “Top Fuel Comeback: Doug Foley Set To Compete At This Weekend’s Arizona Nationals – Back After 10 Years”