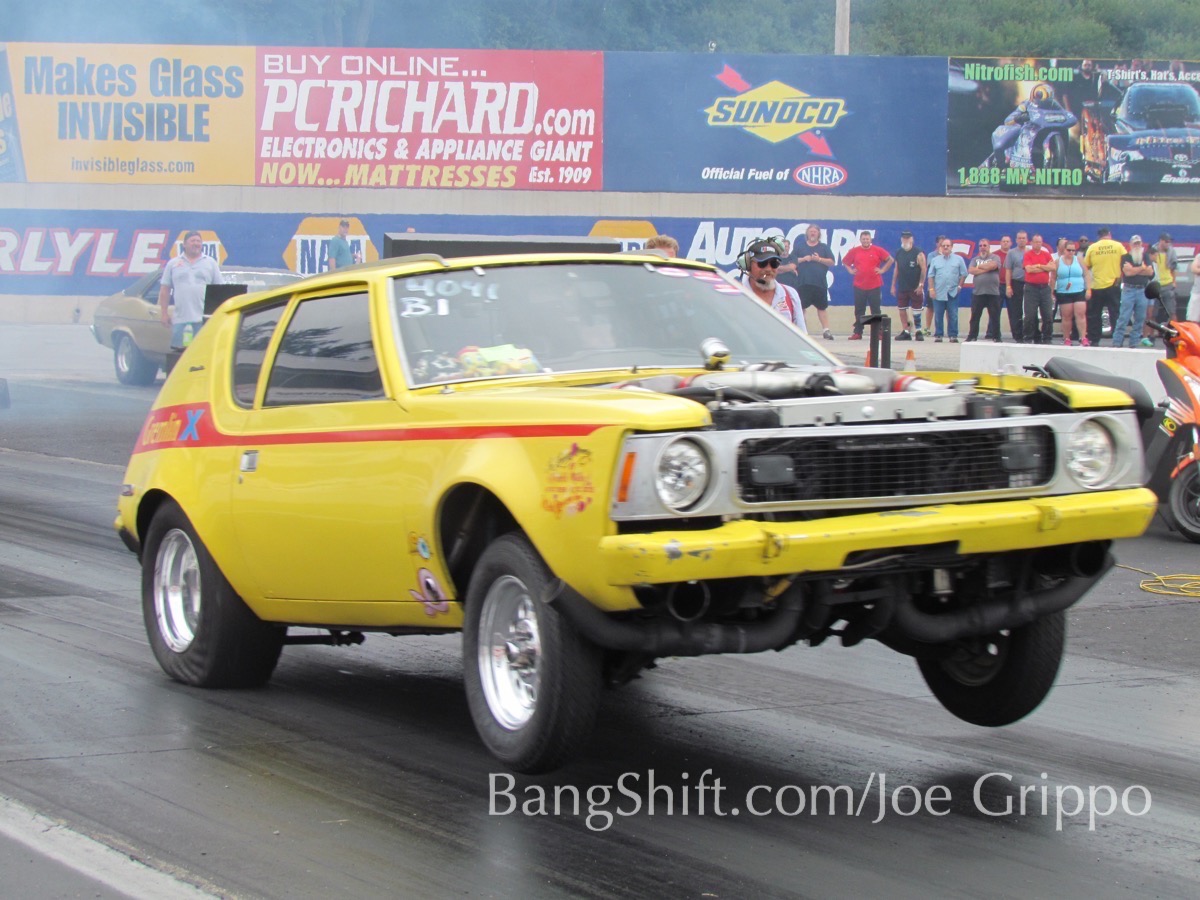 (Photos by Joe Grippo) – It was a hot weekend of action at Maple Grove earlier this summer when the Chevrolet Manufacturers Series came into town. The whole joint was jumping and our normally Ford leaning pal Joe Grippo decided to wade into the shark infested Chevrolet waters to check out the scene. We’re thankful that he did because in the process he captured a bunch of great cars hammering the strip and putting on a show for the always great crowd at this event.

Maple Grove raceway has always had a big turnout for this show and that’s going back a lot of years. Racers from across the eastern half of the country would tow to the scenic Pennsylvania track and participate in a weekend of fun straight line competition. As you will see, the level of cars drawn to the Grove on this weekend was impressive. From small tire turbo cars to big tired bracket bombers there was lots of stuff to see, hear, and smell ripping down the track.

We’ll be back with more coverage tomorrow so let this get your Chevy fix kicked off!