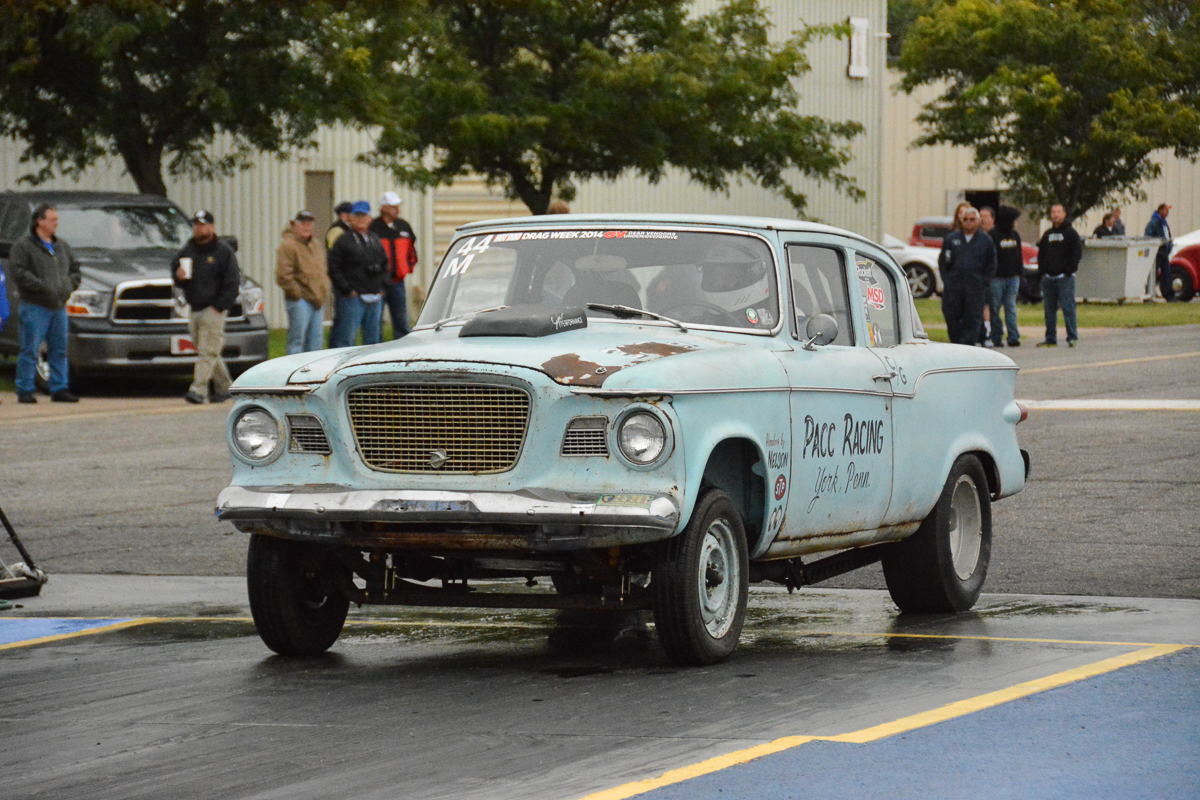 (Photos by Justin Oney) – When competitors rolled into the beautifully manicured grounds of SRCA Drag Strip in Great Bend, Kansas on the fourth day of Drag Week everything felt different. For starters, it broke a streak of brutally hot days as an air mass from Canada had busted down over the midwest and temperatures were in the 50-60 degree range that morning. The track itself was the drag racing equivalent of an icebox and everyone wondered what the traction situation would be like. Everyone’s fears were allayed after the all-volunteer SRCA staff dragged, prepped, and worked tirelessly to get the thing to turn in the favor of the racers. It sure did and racers like Mike Roy laid down career best runs despite the dreary conditions.

On a personal level, simply being at the spot of the first NHRA nationals was fantastic. The strip is a very well maintained place staffed by friendly, dedicated people who do it because they love it and that makes all the difference in the world. Lots of the “super tracks” that populate the land could learn a ton from Great Bend. The drama of the day came from Doug Cline who made a late day pass of 7.00 and looked as though he was going to fall off his streak of six second passes at each track but he would be gaining on DW leader Jeff Lutz. At the very last minute, Cline pulled into the lanes and got his parachutes packed along with his mind reset and reeled off a six second pull, putting him within hundredths of Lutz and ensuring that the final day of drag week would be chock full of the drama we had been seeing at every other place.

CLICK THE BIG LINK BELOW TO SEE JUSTIN’S PHOTOS FROM THE MORNING OF DAY FOUR AT GREAT BEND, KANSAS – 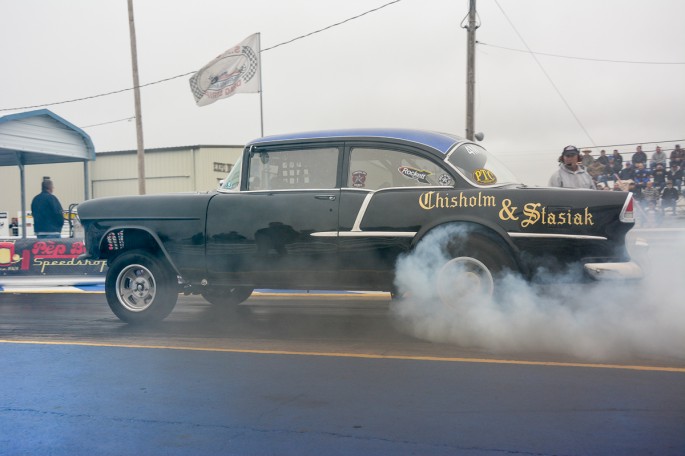 Unhinged: Jeep Renegade At The State Fair Of Texas? Get Your Popcorn Ready, The Show Is About To Start Unknown Parts Counter Guy: Water Cooler Stories