Horsepower For Peanuts: This Dude Takes A Forlorn Chevy 307 And For Nearly No Money, Makes A Fun Little Engine 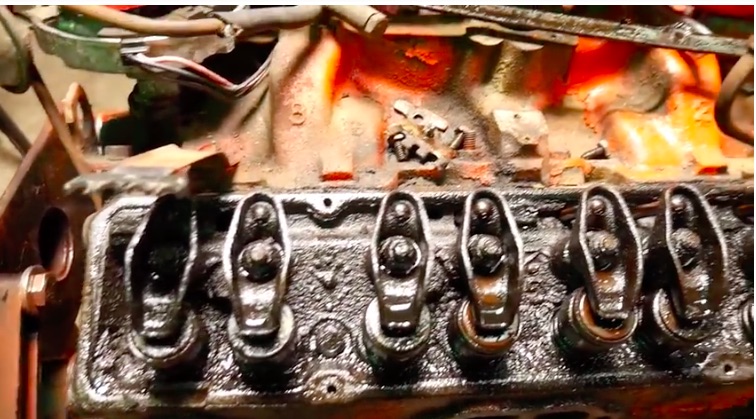 The 307ci Chevy small block was never intended to be a performance engine. This was a piece designed as a prime mover for any number of cars and trucks in the Chevrolet and GMC families over the years. That’s what makes this video so fun. The point here is to take a worthless little mill and invest the proper amount of money (virtually none) to make an acceptable amount of power for a street machine.

Sometimes we forget that there are hundreds of very cheap options out there as far as potential street engines. Yes, LS engines are cheap but there’s literally still nothing cheaper in the V8 world than the OG generation one small block Chevy. This guy basically gets an engine rebuild kit for a couple hundred bucks, a cheap camshaft, a cheap intake manifold, some iron heads that have no value, and an Edelbrock carb. How much power can it make? Not stupid insane power but enough that a kid in a pickup truck or a kid in a reasonably light car would be loving life on the street and not apologizing to owners of Camrys for holding up traffic.

Machining? Nah. There’s a hone involved and there’s some basic procedures that are completed the shop that literally anyone can perform at home. This is not a video about how to reckless build an engine for no money, this is a video about how to get back to the hot rodding roots that guys have grown from for decades. Would a pro engine builder freak out over some of this stuff? Sure. Have people built engines like this for a century? Hell yes.

The trip to the dyno at the end is the payoff. In terms of dollars per horsepower, this thing wins!

5 thoughts on “Horsepower For Peanuts: This Dude Takes A Forlorn Chevy 307 And For Nearly No Money, Makes A Fun Little Engine”