Is There Another High Performance Long Roof Cadillac In The Works? We Sure Think So!

(By Tom Lohnes) – The Cadillac CTS Sportwagon along with its mental supercharged V8 brother with a V badge, is a cool car and will remain that way for a while. But with the arrival of the new Audi RS6, Cadillac doesn’t want the Germans to take the fast wagon throne so as of recently Cadillac announced that a wagon version of their all new CT5 sedan is under “heavy consideration”.

So the Cadillac CT5 is pretty tame car. The V version spices it up a little bit with 360 horsepower and all-wheel-drive, but Cadillac recently confirmed that the V brand will only be the mid-model, like the BMW M340i to the M3. Their real performance versions will be called the Blackwing, the single coolest name to be put on a car in this day and age of weird number and letter combos.

The Blackwing badge could be a symbol of what engines are going to be in these beasts, maybe the 4.2-liter Twin-Turbo V8 out of the CT6-V for the smaller CT4, and maybe a slightly amped up version of the same engine for the CT5 Blackwing. This being said there have been rumors saying that the Blackwing engine itself will not be used but it’s all just guessing at this point.

The CT4 should mainly Rival the Mercedes-AMG C63S, which is also equipped with a burly V8, rear-wheel-drive and a taste for blood, while the big dog CT5 Blackwing should have power in the 600s, rivaling the BMW M5 and Mercedes-AMG E63S. There is also a manual transmission option coming for at least the mid-range V model, so the possibility of another V8, manual transmission, Cadillac Station Wagon is quite likely.

In conclusion, station wagons in the US have started to make a comeback, and we can thank Germany for that, with the Mercedes-AMG E63S being available in wagon form since 2013, and the RS6 Avant coming stateside this year. But, If you’re American, I know which one you want more: The Caddy. 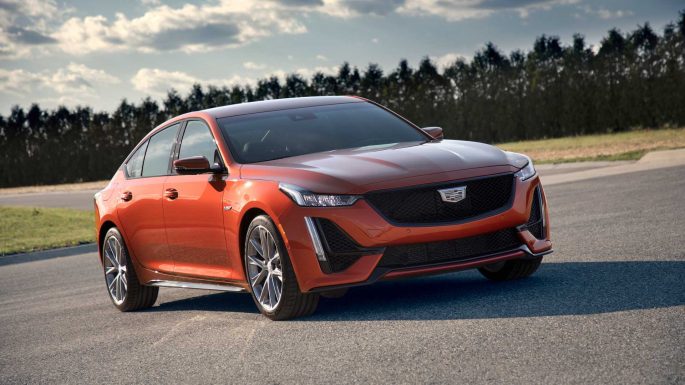 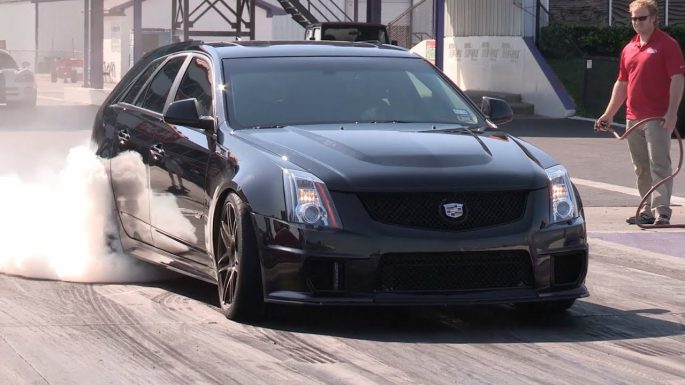 On 4/30 We Give Some Love To The Buick 430 - A Big Block That Doesn't Get The Respect It Should More Shop Tips and Tricks From QA1: Quick and Easy Ways To Make Your Project Cooler and Wrenching More Fun

6 thoughts on “Is There Another High Performance Long Roof Cadillac In The Works? We Sure Think So!”