More Shop Tips and Tricks From QA1: Quick and Easy Ways To Make Your Project Cooler and Wrenching More Fun 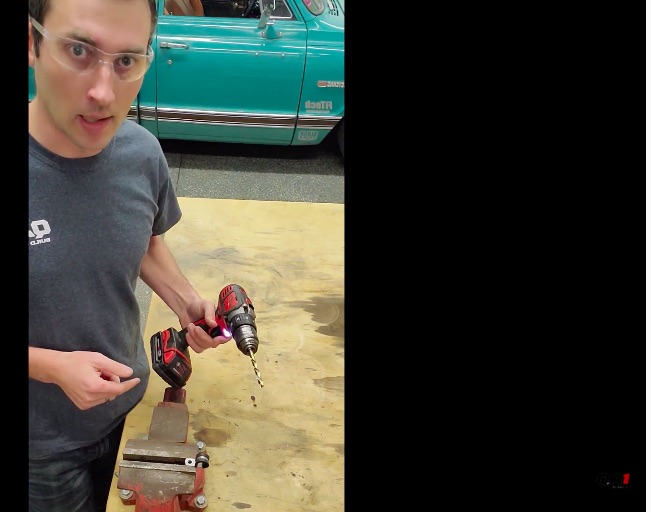 The last time we checked in with the crew at QA1 they were passing long helpful shop tips to help with your wrenching enterprises. That video was cool and successful so they’re back again with more real-world, easily used, well worn tips to make your project cooler and your workload easier. While we can appreciate some of the most advanced stuff that’s available to watch and learn on the internet, there’s something cool about this basic stuff that pretty much all of us can employ either sooner or later when working on stuff.

Shop tips are like the gearhead version of cliff drawings from thousands of years ago. That doesn’t make any sense, you say?Of course it does. Those cliff drawings were the method used to pass down stories and knowledge. These shop tips are not stuff that was invented last week, this is stuff that an old guy showed a younger guy, who became an only guy, and showed a younger guy, and it was usually done on-on one. Today these can be shared with the gearhead world all at once.

Whether you are just getting your wrenching life started or you have been at it for decades, videos like this can be really helpful and fun to watch. They either back up what you already know or show you something of value that you can pass along later down the line.

That’s the good stuff. Thanks QA1!

Is There Another High Performance Long Roof Cadillac In The Works? We Sure Think So! On The Farm and In The Shop: Catching Up With Matt Hagan and Scott Palmer

3 thoughts on “More Shop Tips and Tricks From QA1: Quick and Easy Ways To Make Your Project Cooler and Wrenching More Fun”