Video: Funny Car Racer Jack Wyatt Built His First Drag Car Before He Was Old Enough To Drive It! Watch His Story! 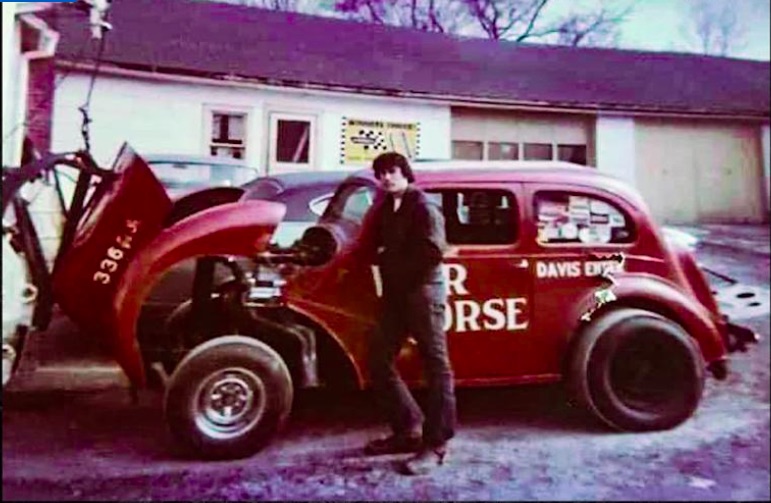 Now this right here is a classic story. Jack Wyatt who has been a well known funny car racer for decades now had an awesome start in drag racing. As a mechanically inclined, scrappy, and unstoppable 14-year old, Wyatt built his first race car, the Anglia you see here. Packing a small block Chevy that he built while saving his money up, the machine set the hook for a life in the sport of racing that has carried Wyatt to the highest levels of competition in the NHRA and IHRA over the years. Wyatt is one of the most respected wrenches in the pits as well and is often found helping out on teams that want another set of experienced hands and eyes.

This video below is Jack telling the story of this car and his early drag racing career, how it all got started. The fact that he had to find someone to not only tow the car to the track for him but also drive the damned thing is so freaking awesome we can hardly believe it. We know what we were doing at 14 years old and we sure did not have the skillset to build a gasser!

Everyone has an awesome story about how they got into drag racing. Jack’s is among the coolest we have ever heard.

Hit the image below to see Jack Wyatt talk about the first race car he ever had – he was 14! 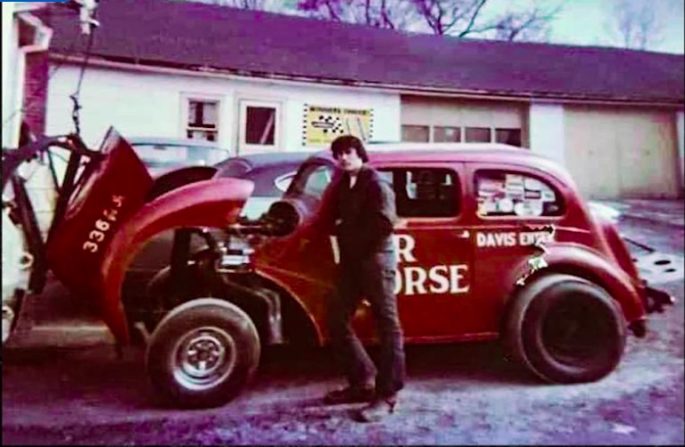 The Bad Guys: This Video About The Worst Sponsors, Owners, and Promoters In NASCAR History Is Wild Video: A Mustang, A Firebird, and An RV Walk Into A Tuff Truck Competition And All Race!

2 thoughts on “Video: Funny Car Racer Jack Wyatt Built His First Drag Car Before He Was Old Enough To Drive It! Watch His Story!”