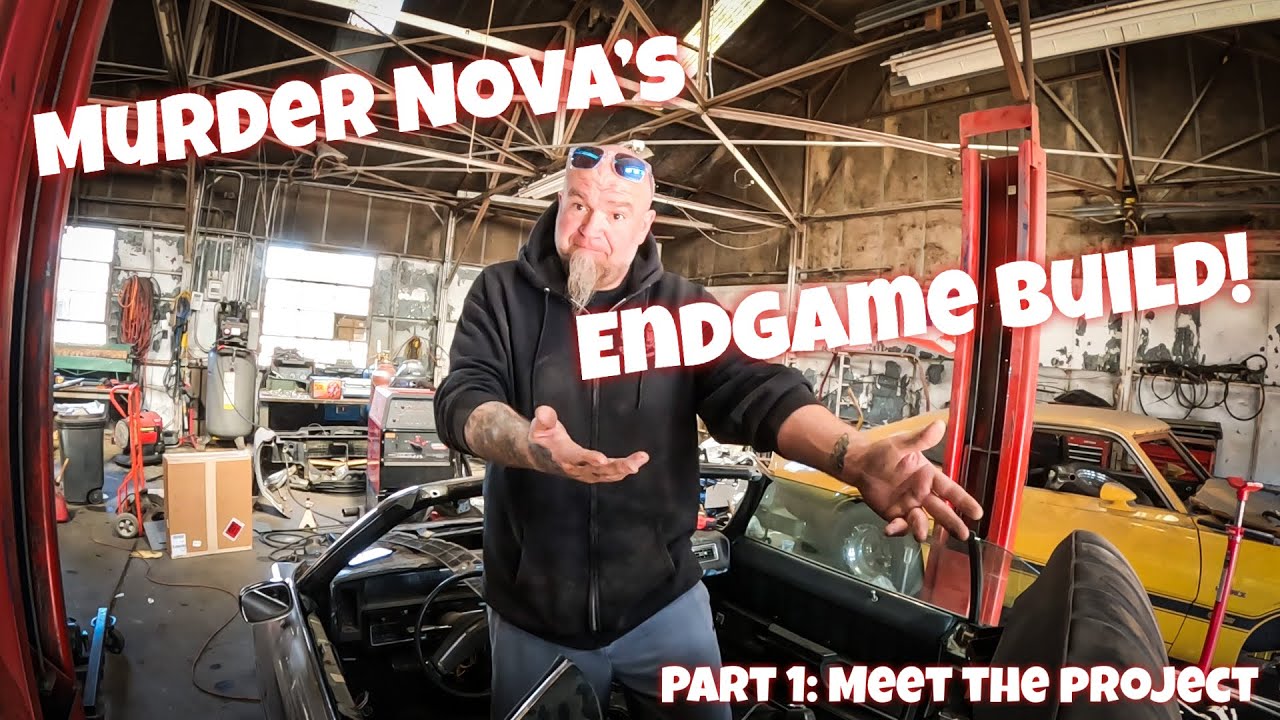 When Shawn decided he wanted a donk, he went big with his 1975 Caprice convertible. The car is cool, has been capable of doing some road trips after getting a little love, and makes Shawn smile. Since this is his car, that’s all that matters. I’m not a huge fan of big wheel cars, but they have gotten more and more impressive as the big wheel “Donk” drag racing scene has grown. Now guys are building big wheel cars that are full tube chassis rides. So when Discovery announced that they were going to do a new Street Outlaws spin off that had several of their big stars building a car and then racing them heads up, Shawn knew what he wanted.

Whether this turns out to be a smart move or not remains to be seen, but Shawn has decided that the Caprice is going to be his race car. With a bunch of chassis work being done, lots of new components, and a ton of new horsepower thanks to a 98 mm turbo on a Texas Speed LS, I’m pretty sure the thing will move.

But can it keep up with the rest of the boys on the show? We’ll just have to wait and see. This is episode one of the actual car build.

Watch and let us know what you think.

The Crew Cab Biscayne Project Becomes A 2-Door! HOW TO MEASURE PISTON TO VALVE CLEARANCE. HOW BIG OF A CAM CAN I RUN? HOW MUCH LIFT?