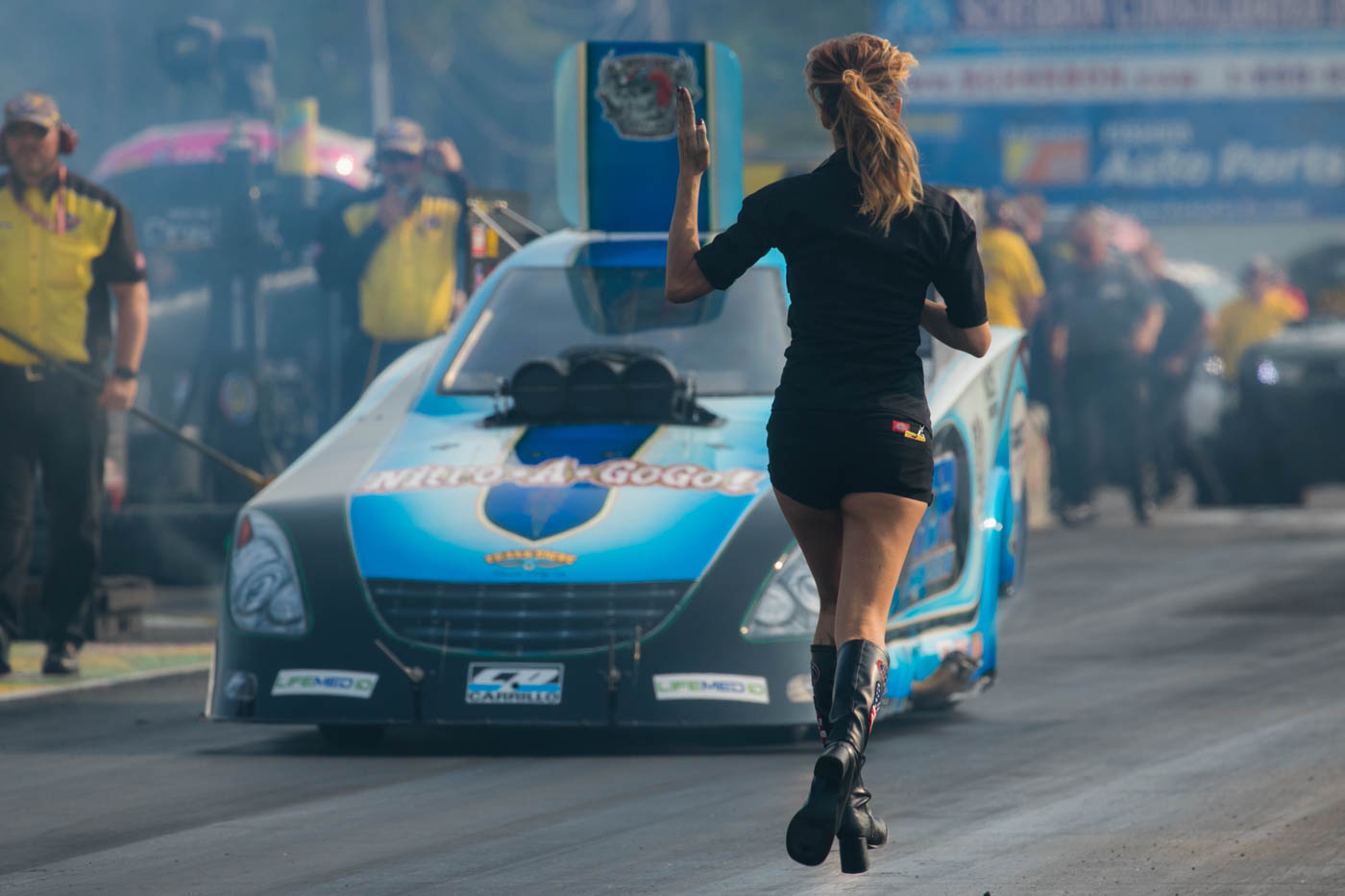 (Photos by Rich Pasley) – For the third year in a row the NHRA Mello Yello Drag Racing series invaded New England Dragway in Epping, New Hampshire and held the New England Nationals. This event was a long time coming for the New England region of the country and the response has been great. There was a lot of pent up demand for the series to get into the upper right hand corner of America and on a three race swing that started the week earlier in Englishtown, shot up to Epping, and dives back down to Bristol for this coming weekend, it has been a busy stretch for the teams.

Cool evening temperatures on Friday night saw track records falling in the top fuel category where qualifying for the evening ended with a flurry, the record being smashed in four successive runs by four different teams. Saturday and Sunday saw warmer temperatures but great performances across the board. John Force prevailed in funny car, Greg Anderson in pro stock, and Tony Schumacher in top fuel. It was the 9th time that these three men had won events together and they stand as some of the best racers of the modern era. Force is in a class by himself.

Long time New England Dragway fan and talented shooter Rich Pasley was our man behind the lens over the course of the weekend in Epping and Pasley provided a great selection of photos for us to share with you. Consider this the first dispatch from his video diary at the drags. We’re starting you off today with some sportsman action, some pro stock, and a little funny car fun. 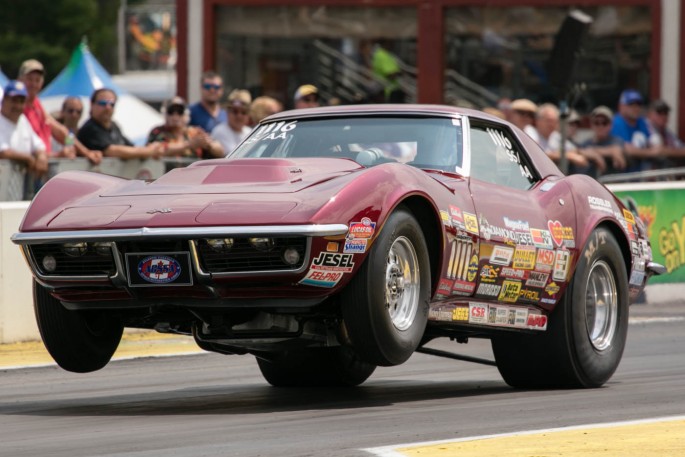