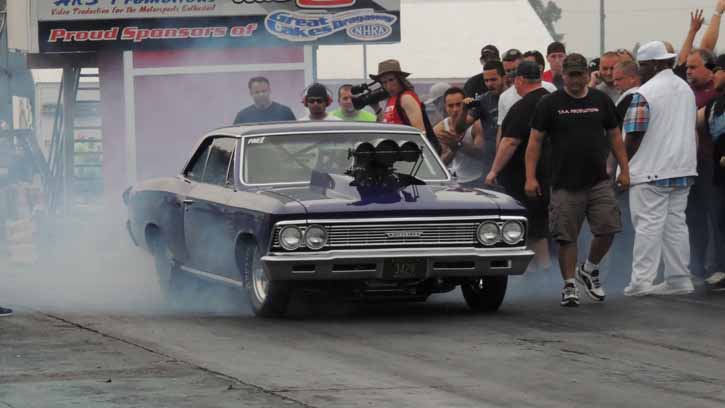 (Words and photos by Jacob Marshall) – Every year I look forward to the Chi Town King of the Streets event. A historic track, stupid fast cars, big cash money, and the excitement that only an unprepped racetrack can provide. The original no prep race, KOTS, has been a source of excitement for those in the Kenosha area and far beyond since it was first started in 2008. Run with no test passes, and a Christmas tree with the amber lights removed, KOTS is as close as you can get to heads up street racing without worrying about posting bail. Now competitors come from all over the country to try their luck, like Boosted GT who came all the way from Texas and made it to the third round before being eliminated. Those of you who follow Street Outlaws may identify Boost12 and few other famous cars in the mix as well!

New this year was the unlimited class, as well as the usual Junior, Senior, Gangster, Sr Bike, and Jr Bike classes. I’ve been attending Great Lakes Dragaway since I was a kid, and I’ve NEVER seen the bleachers as full as they were this weekend, it’s awesome seeing such a significant track see some major action. Long live King of the Streets! 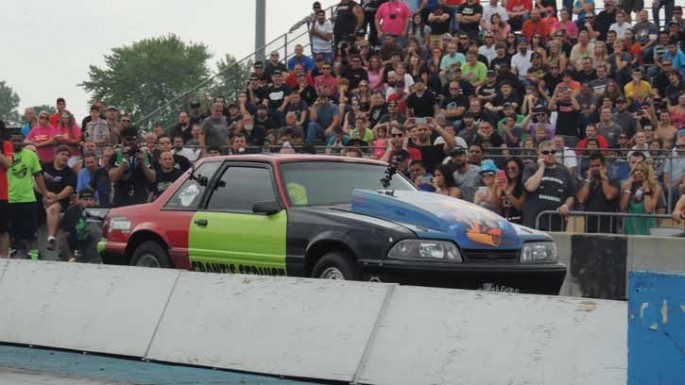 One thought on “Wild Drag Action: King Of The Streets Chi-Town At Great Lakes Dragaway!”